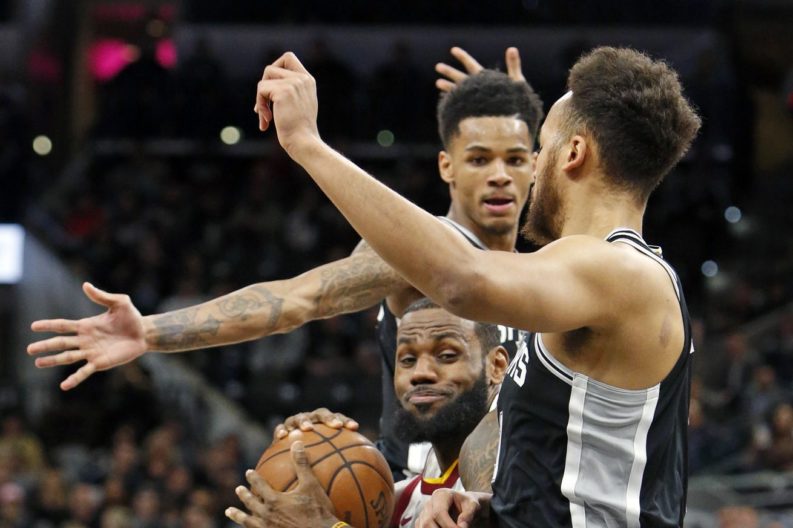 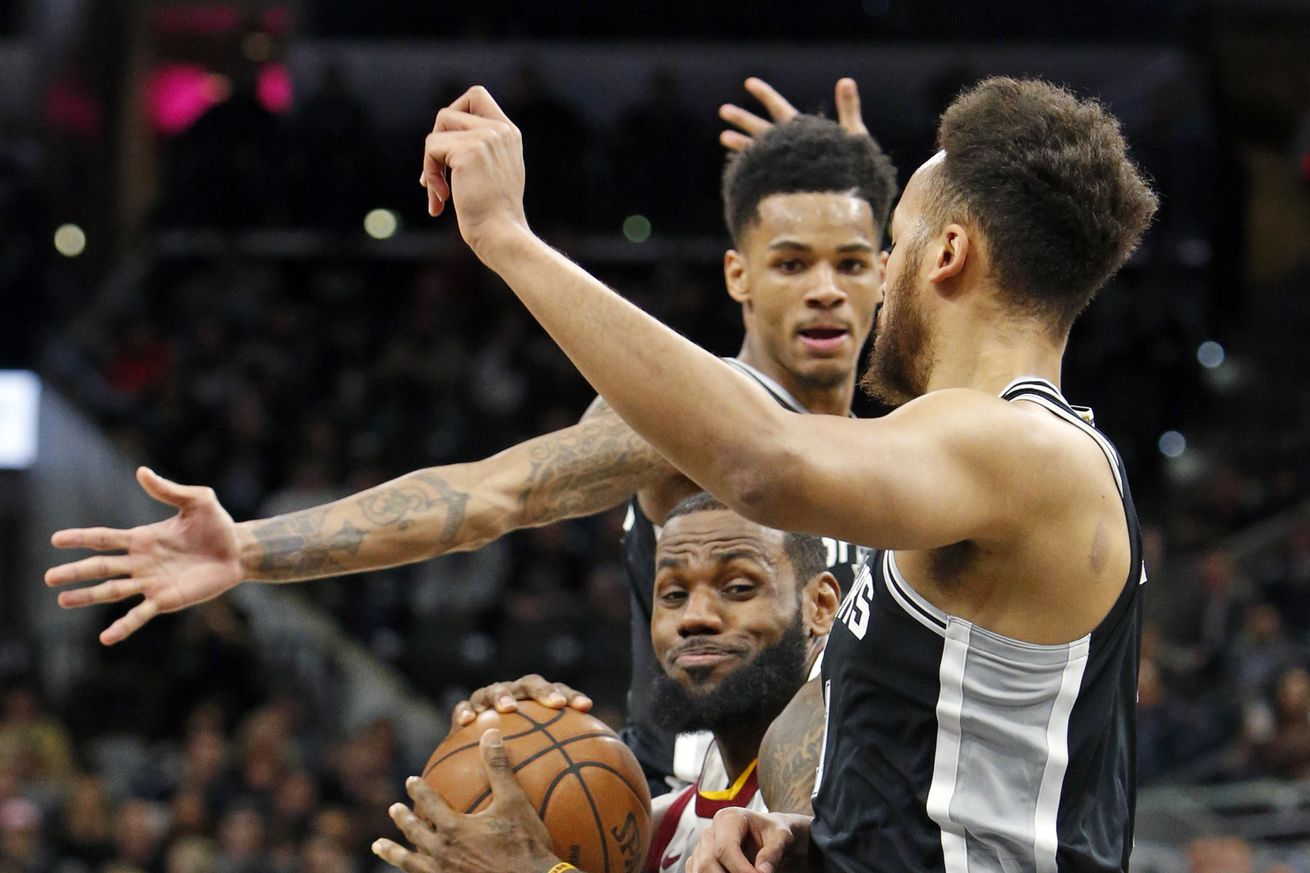 The future of the Spurs is brighter than we think.

With all that has been going in Spurs Nation since the Rodeo Road Trip started, a little good news goes a long way. Not only did the Spurs upset the new-look Cavaliers on their own home turf, but this statistic came to light.

I know some statistics can seem random or even a stretch when grouping them. But let’s dissect this one for a moment.

Kyle Anderson and Dejounte Murray are currently the starting small forward and point guard respectively. Anderson (24) and Murray (21) might not be starters were it not for a pair of dreadful cases of quadriceps tendinitis that have plagued the San Antonio Spurs since the 2017 postseason.

Kawhi Leonard and Tony Parker should have been slated to start this season possibly leaving Anderson to compete with Davis Bertans for leftover minutes after Rudy Gay. In the same way, there was a real chance we won’t going to see much of Dejounte Murray until garbage time. While that may have been in abundance with a full healthy line-up, it wouldn’t have revealed what Spurs fans have been privy to.

Anderson has valiantly stepped into the role as Spurs starter and become a formidable (yes, I am using that word again much to the dismay of some, I am sure) player capable of taking minutes against the likes pf Kevin Durant and LeBron James.

And what can we say about Murray? His rebounding has been phenomenal, even when it looked to be his only positive attribute early in the season. He has settled into the role of starting point guard, even after Tony Parker’s return. He’s added a floater, some great assists, and even the occasional alley-oop from Pau Gasol. His game is rounding out nicely over a quick pace. We are literally watching him grow up in front of us.

So to be the first teammates in NBA (recorded) history to have 4 assists, 3 blocks, 2 steals, and 0 turnovers in the same game should just hit each Spurs fan in that warm spot that confirms indeed, the Spurs are built to thrive.

A near-Kawhiless season has sent many fans and pundits into a tizzy. Rest assured. LaMarcus Aldridge has stepped up. Pau Gasol has continued to his thing. Manu Ginobili still shows a high number of flashes that he is really a 20-year-old trapped in the body of a man who refuses to quit. Tony Parker had surgery, recovered ahead of schedule, took over, kicked it back into overdrive, and then took a bench role. Davis Bertans, Bryn Forbes, and even Brandon Paul have all showed bursts of greatness in limited time.

But Kyle Anderson has been consistent in the most inconsistent of Spurs seasons. And Dejounte Murray has revealed the future.

For tonight, the Spurs just need to keep doing what they are doing!