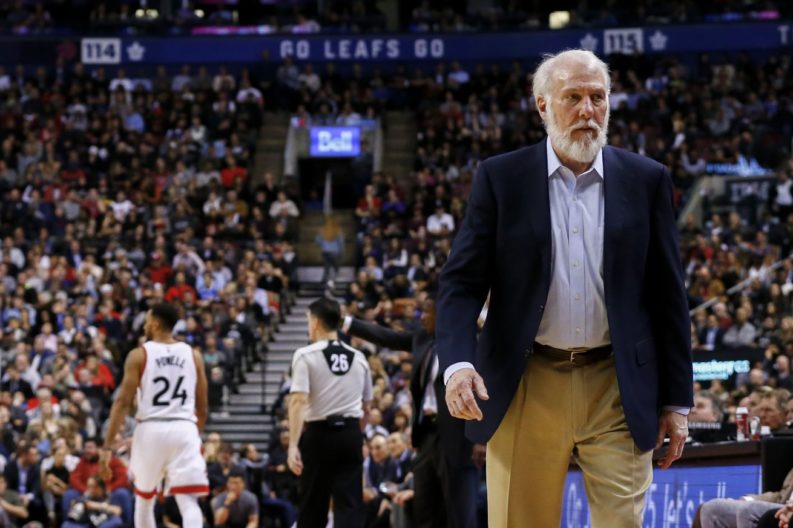 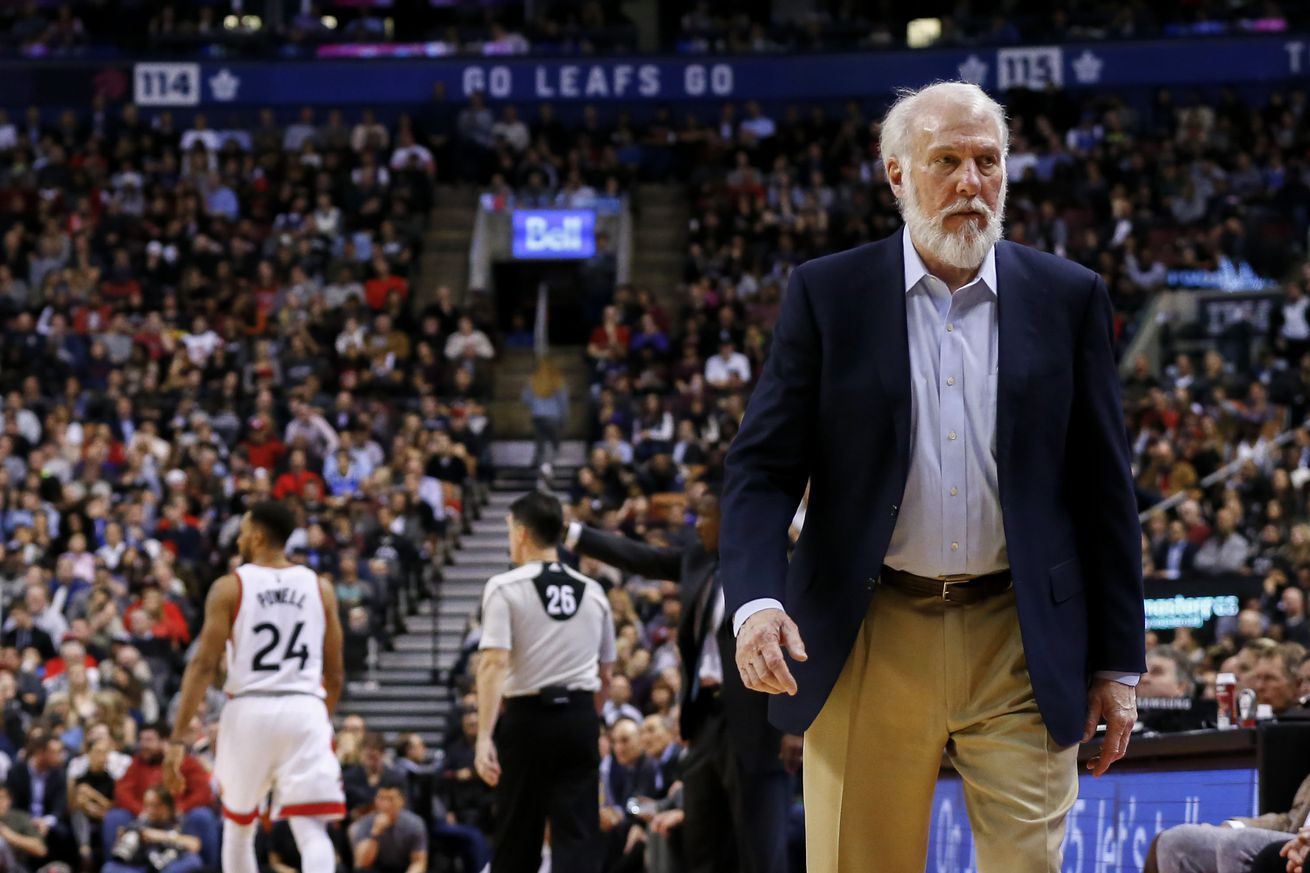 Brought to you today by the letters LA and the number 24.

24 is also the amount of minutes in half a game of NBA basketball. Pop pointed this out during a rant when the Spurs were on a particularly tough drought a couple of years ago.

“We played 24 minutes again, as we have for about the last 10 games . . . that’s the disappointing part: We’re not a very consistent team, and we haven’t learned as a group that the game is 48 minutes. We also have some people playing very poorly. You have to participate in your own recovery.”

This season’s Spurs look to be giving it the full 48, win or lose. And as they continue to gel, the wins will come.

So keep rooting on your Spurs as they face the Indiana Pacers Wednesday back home at the AT&T Center.