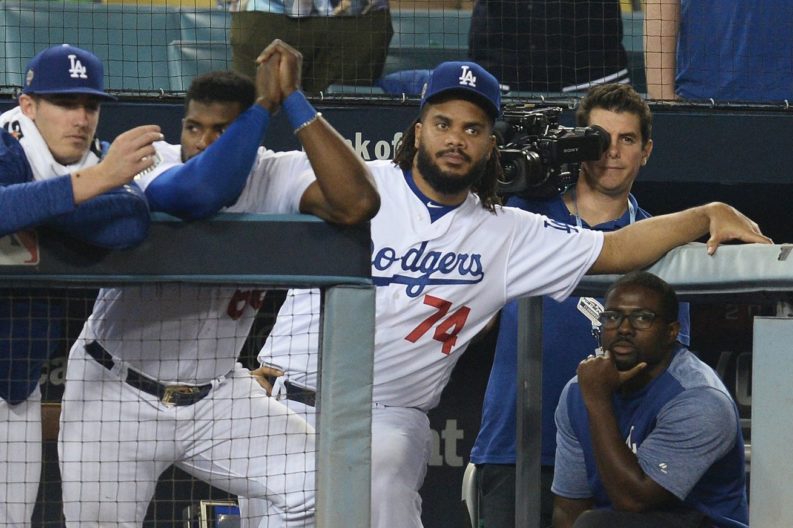 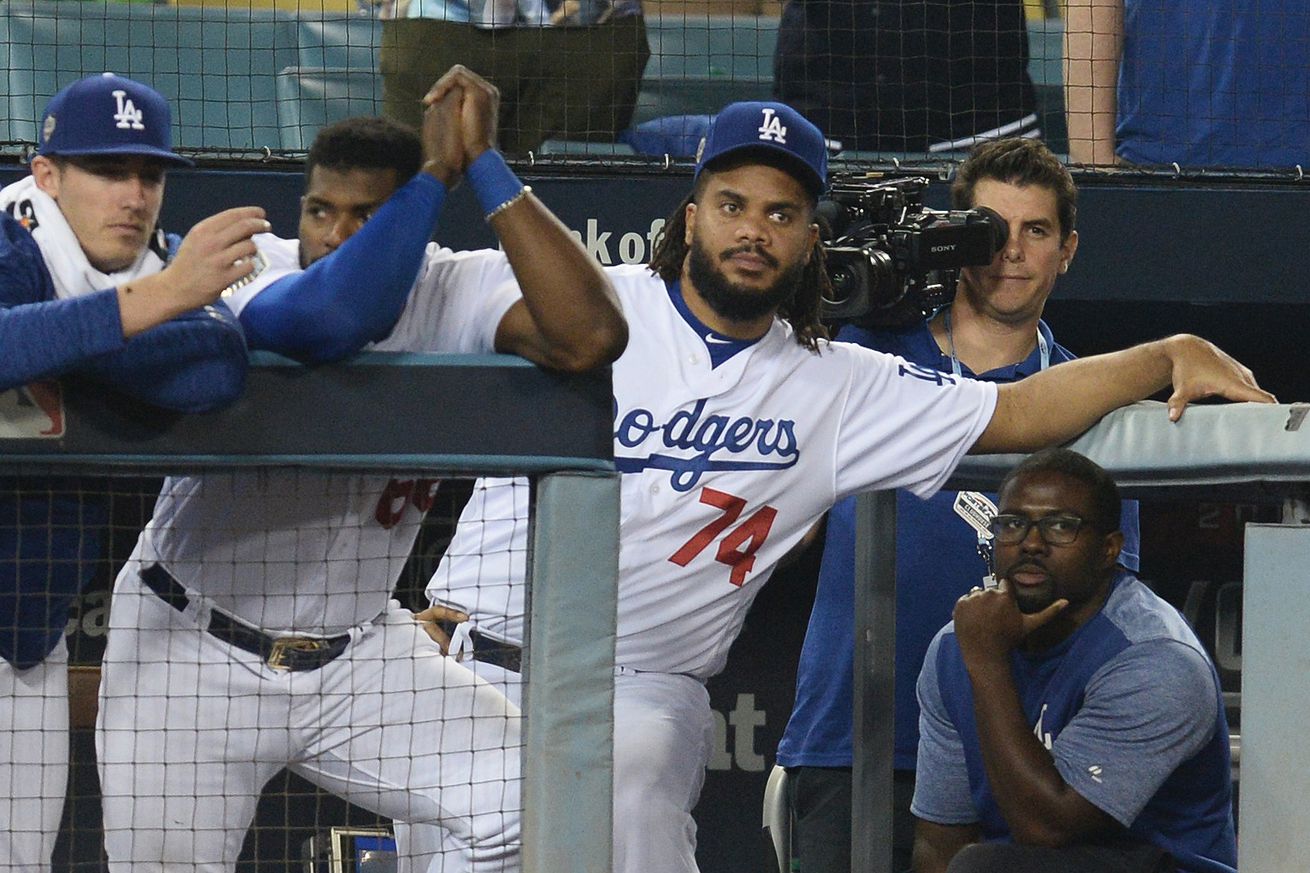 I put my trust in yet another team that proved unworthy of playing the part of one of the most pleasing champions in sports history.

I grew up in San Antonio. Not a big baseball town. We have the San Antonio Missions, a AA baseball affiliate of the San Diego Padres. At last for now. Soon the Missions will be AAA and associated with the Milwaukee Brewers.

But between 1977 and 2000, the San Antonio Missions were a farm team for the Los Angeles Dodgers. And for the first first eleven seasons, they were the called the San Antonio Dodgers. That’s when I attended my first baseball games.

I wouldn’t make another baseball excursion during my childhood, but as an adult I moved Los Angeles and attended my first Major League Baseball games. This is where I learned about the national pastime, sitting with my best friend Anthony who had actually played. He was from California and knew the Dodgers well.

Year after year we walked up the hill into Chavez Ravine from our recording studio/dwelling in the converted Pabst Brewery and he would explain the games, the strategy behind where the players stood, and the pitches and how they worked.

I became a Dodgers fan.

I moved away and didn’t keep up with the team as passionately, but each season I check in with the Boys in Blue and follow their postseason progress.

I was excited to see the Dodgers in the World Series last season, but living in Texas, it was not popular to root against the Astros. I watched alone in my house and rooted for Los Angeles on my own. When the Astros took it, I was happy for my friends.

Immediately after the series ended, I got a text. It was Anthony predicting the Dodgers would be back in the World Series one year later. It felt very similar to my instantaneous post-2013 NBA Finals assertion that the Spurs would return to the Finals in 2014 and beat the Heat.

He was right…about the Dodgers returning.

When this World Series started, I was already looking for 2014 Spurs comparisons. They had kept basically the same line-up as the previous season. Alas, the Dodgers did not make it. They barely made it interesting. In fact, they looked similar to the Miami Heat in that 2014 Finals. They won one game and the final match up was over early.

The Dodgers could push through and make a third consecutive World Series. And they could win! Or they could lose yet again. Which would make them the 1992 Buffalo Bills, if we’re still looking for a comparison