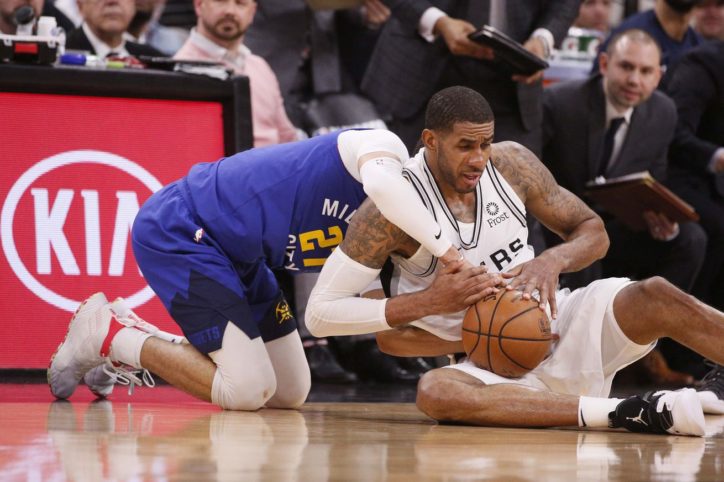 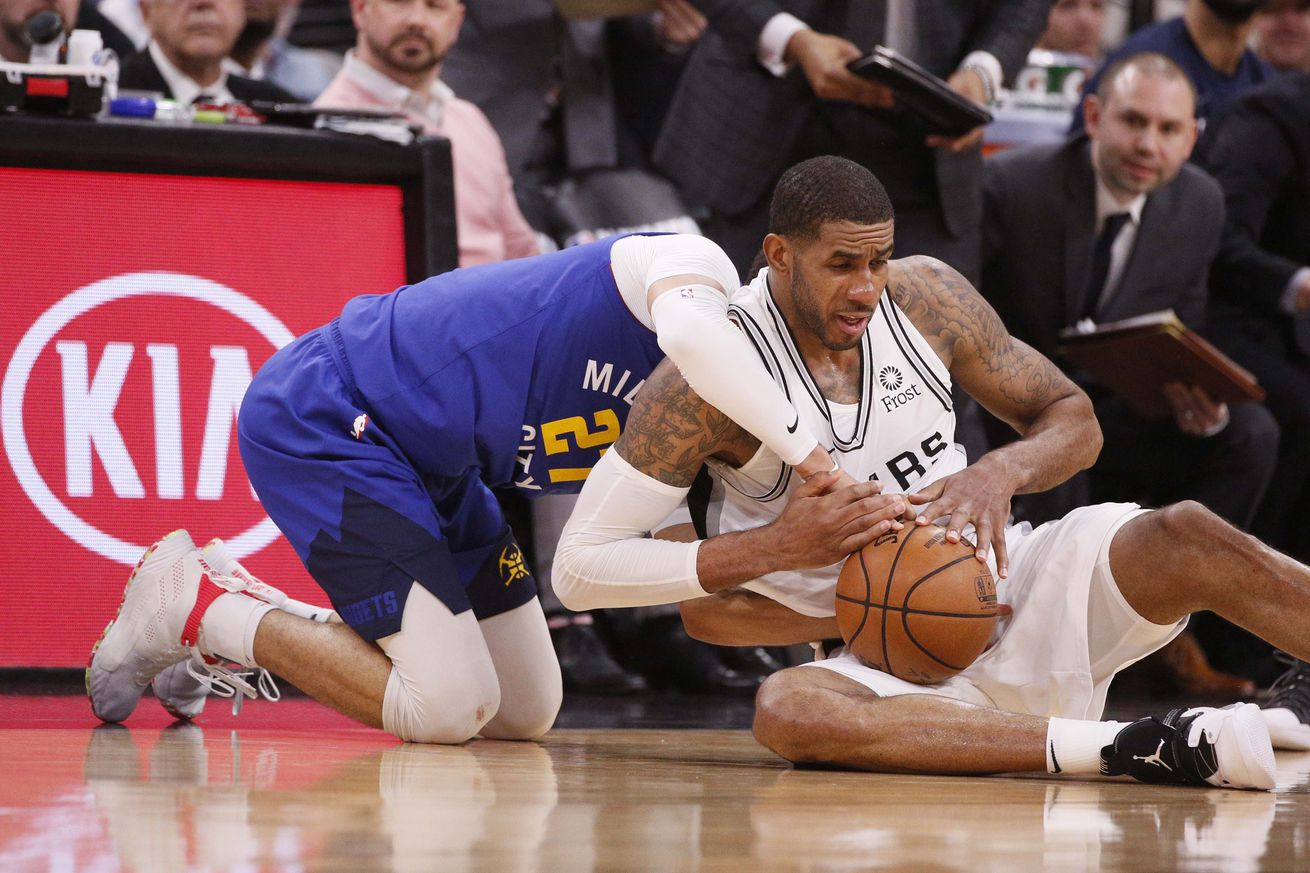 The playoffs were supposed to be over, but nobody told that to the San Antonio Spurs, or the Los Angeles Clippers.

First off let me start by saying Spurs by 17!

I must admit, I had a crazy day yesterday. I was in a meeting that went an hour longer than expected. All of a sudden I’m Steve Martin in Planes, Trains, and Automobiles staring at my watch knowing trouble is brewing.

But that’s okay because I record the games and…what’s that, Honey? What’s that you say? The game is not recording?

Upon entering into my home, the first words from my wife stunned me. “The game is not recording, there’s something wrong.”

I went to check it. Long story short, I tried to outsmart technology by preemptively recording the television shows on Fox Sports Southwest that were scheduled before they scheduled the game. That way I’d be recording the channel. mind you, the game was not appearing on their broadcast schedule when I did this.

So as a result the game wasn’t recording and we had to “cancel recording” (of which there was none) to then attempt to record again. By the time this happened the game was in the third quarter.

All’s well that ends well. I watched the second half in real time, the Spurs won, and the game was broadcast at midnight again so that I could now record and watch in its entirety.

I must say, after the first day of playoffs in which the 6th seed Nets beat the 76ers, the 7th seed Orlando Magic best the Raptors, and the Spurs beat the Nuggets, I was expecting some upsets.

There were none. Boston swept Indiana, Milwaukee swept Detroit, the Raptors and Philly after losing the first ran four straight to take their respective series.

The West offered a little more excitement in Damian Lillard’s buzzer-beating end to a series. The Jazz’s Game 4 was a screenshot of the development and progress they have made. They just could not hold up to “First Round” Rockets.

But the Spurs simply will not go gentle into that good night. In speaking with another dedicated fan recently, I lamented Pop not bringing LaMarcus back in the final frame of Game 4 and reminded me “In Pop We Trust”. Put simply, there is a plan.

Notice I haven’t mentioned the other series still in progress?

This first round of the playoffs was all but over, except nobody told that to the San Antonio Spurs.

No one told the Los Angeles Clippers either. I fully believed that the Warriors would close out Game 5 on Wednesday and the Spurs would be the last men standing. Make for a good headline.

But the Los Angeles Clippers showed their resolve.

And kudos to them for fighting their way back from 31 down, beating the Warriors at home twice. Not only that, they beat Golden State in Oracle in a close out game.

Is it me, or are the only lower seeded teams still in this thing being coached by two of the better, longer-tenured head coaches in basketball? It says something about the development, character, and trust of these franchises.

Both the Spurs and Clippers lost some major players this season. The Clippers traded Tobias Harris in what was one of his best years. And that comes after the disbanding of their long serving Big 3 of Chris Paul, DeAndre Jordan, and Blake Griffin.

After the trade, most people seemed to write the Clippers off. They would slip out of the playoff picture, only to be replaced by their Staples Center rivals.

But it didn’t come. Doc Rivers tightened up the crew he had and they have played amazingly against a team people have called this season’s champions since before the tip off of the first game.

Nobody, NOBODY, wanted to play the Warriors in the first round. Every Spurs telecast before the seeding had Sean Elliott on a loop. But it doesn’t seem to have bothered Patrick Beverly, Lou Williams, and Montrezl Harrell.

So, while I am still walking tall today with the glow of the Spurs Game 6 and planning for Game 7 (do not prerecord the game, do not prerecord the game), I will take time tonight to watch the Clippers defend their home against the back-to-back champs. Out of respect. Because win or lose, they have kept basketball interesting during this first round.

Clippers host the Warriors on ESPN tonight at 9:00 p.m.

Open Thread: The first round of the playoffs was all but over
Source: Pounding The Rock