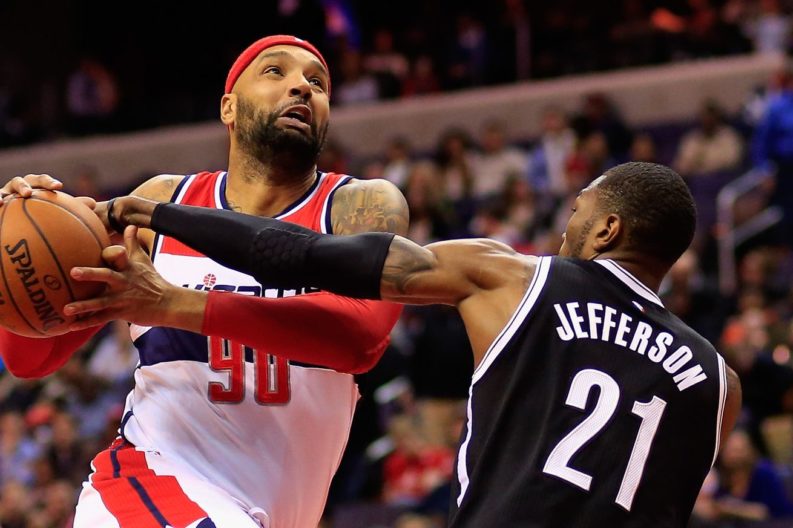 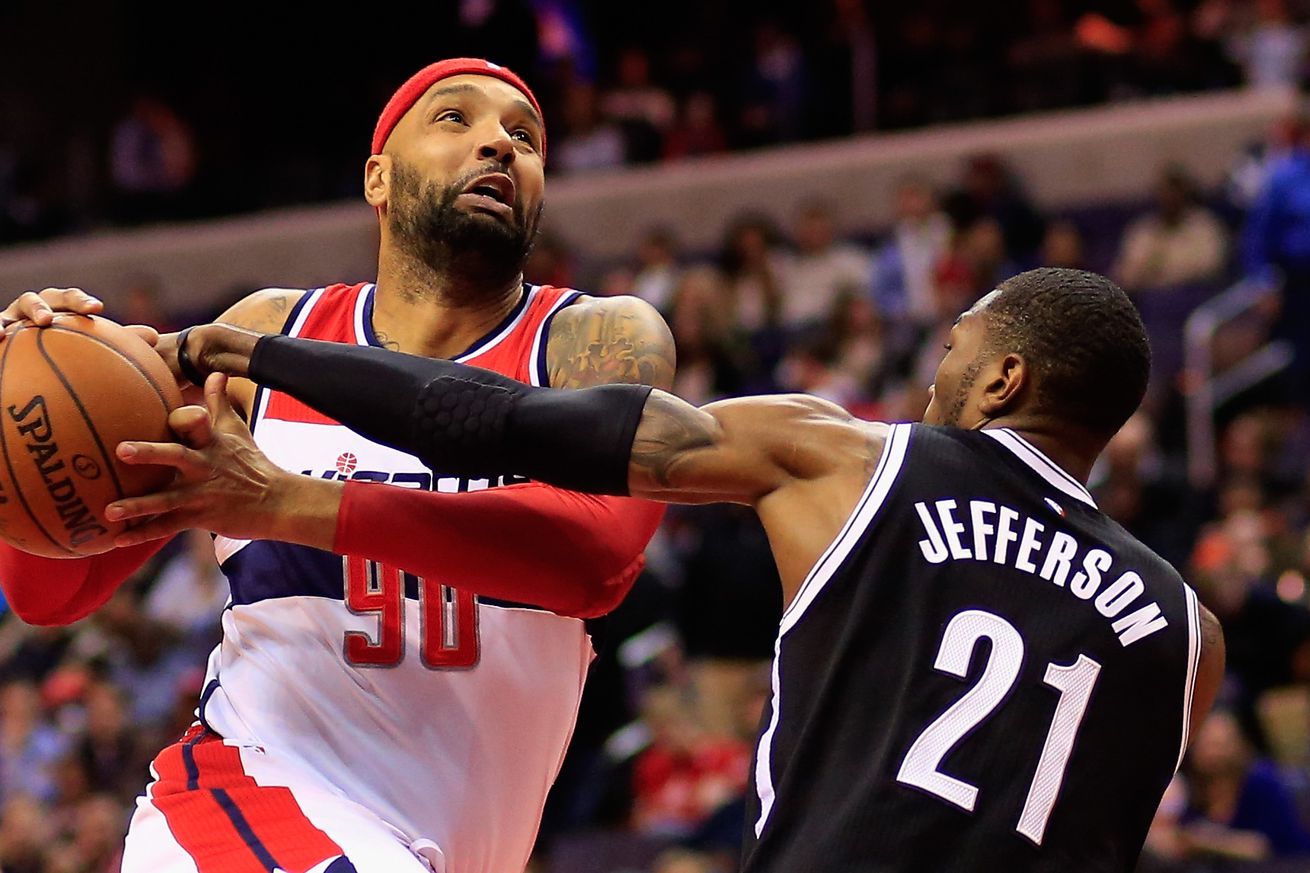 It’s early in Las Vegas Summer League, but Jefferson is rising to the top of the heap

I know it’s early in the summer league competition, but there is an argument to be made in favor of signing Cory Jefferson to the Spurs next season with one of their two-way contracts.

To remind the casual Spurs fan, San Antonio already drafted Cory Jefferson back in 2014 with the 60th and final spot of the NBA Draft, but traded him and Jordan McRae to the Philadelphia 76ers for Nemanja Dangubić. The 76ers then traded Jefferson to Brooklyn in a cash deal.

Jefferson played in Brooklyn for one season before becoming a bit of a journeyman playing on two NBA franchises, three G-League squads, and two international teams over the last four seasons. He’s currently suited up with the Spurs where he scored 7 points and 4 rebounds in 9 minutes of play yesterday against the Washington Wizards.

Jefferson contributed 9 points going 3-from-3 from the field (2-from-2 from beyond the arc) the day before against the Indiana Pacers.

During the Utah Summer League he averaged 5.5 points per game and 4 rebounds while hitting 3 from 5 3-pointers.

His minutes have been shorter in Vegas, but don’t let that fool you. He’s a 6’9” power forward with a great length, athleticism, and an ability to stretch the floor. He could be pulled in to play center on designated nights and therefore should be considered an asset for the Spurs who are still unsure of their big-man situation with an aging Pau Gasol remaining and Joffrey Lauvergne heading out of town.

Check out these D-League highlights

What do you think? Anyone else during this Summer League stepping up and calling for contract consideration from PATFO?