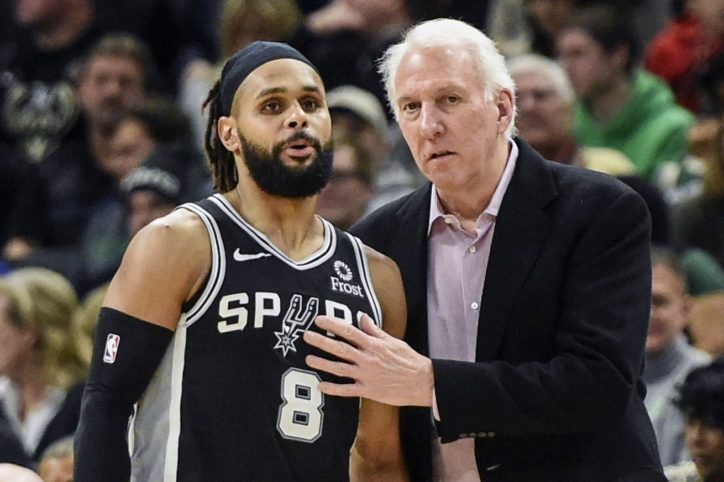 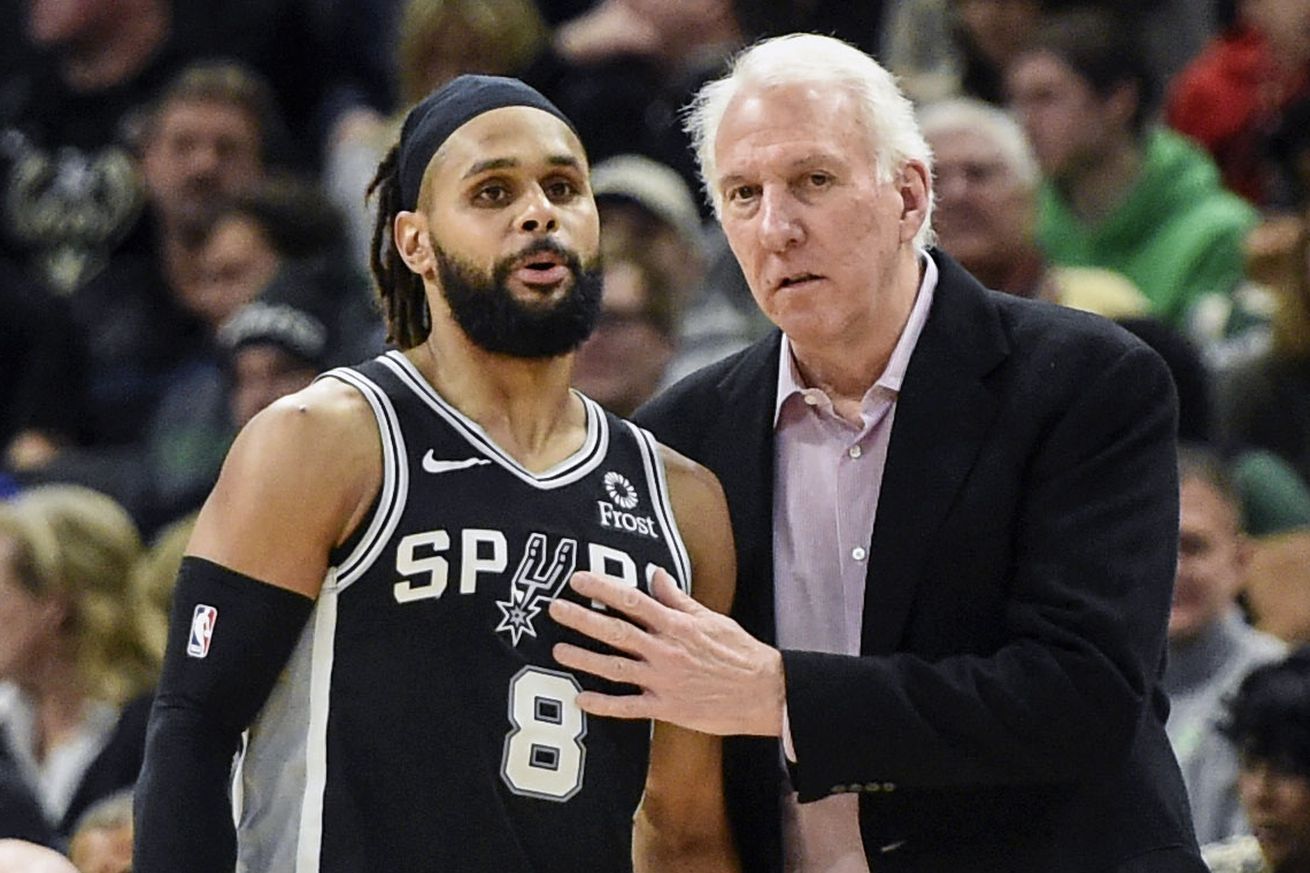 A confident San Antonio return sends the Timberwolves out with a whimper.

The Spurs have lost 15 games to 15 teams this season. Since November 23rd, they have played and beaten 8 of those teams in the subsequent meeting. Henceforth, avenged losses will be dubbed the Redemption Tour.

Last night, the Spurs took the first night of a back-to-back and served the Timberwolves a definitive win. In addition to Minnesota, the Spurs have bested the Pacers, Lakers, Jazz, Trail Blazers, Suns, Clippers, and Magic in the same decisive fashion.

In music, an octave is the full scale covering the 8 notes on the standard major and minor diatonic scale.

Arachnids have eight legs, as does the octopus.

If you’re old school like me, you used to listen to 8-tracks in your parent’s car on road trips. Maybe you listened to R. E. M.’s “Driver 8”.

In San Antonio, you may recall all the hullabaloo in 1993 as 8 Seconds was being filmed in and around the city. I still remember the Sun Harvest van in the background of one of the scenes.

Gregg Popovich was the head coach a Pamona-Pitzer for eight seasons. As the Spurs head coach, his longest tenured current player is Patty Mills, #8, who is in his 8th season with the Silver & Black.

This win is #8 on the countdown as Pop maneuvers his players through the winding Western Conference. He’s catching up to Jerry Sloan and primed to take over as 3rd all-time winningest NBA head coach.

But tonight, as the Spurs face the Rockets in Houston on the SEGABABA, they have the opportunity to keep an opponent under 100 for the eighth straight game.

So cheer on Pop and the Spurs tonight with a resounding Go! Spurs! Go!