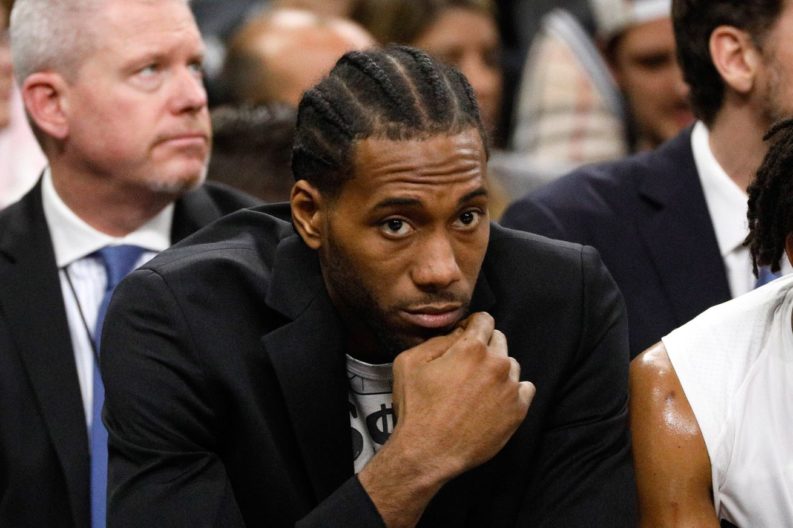 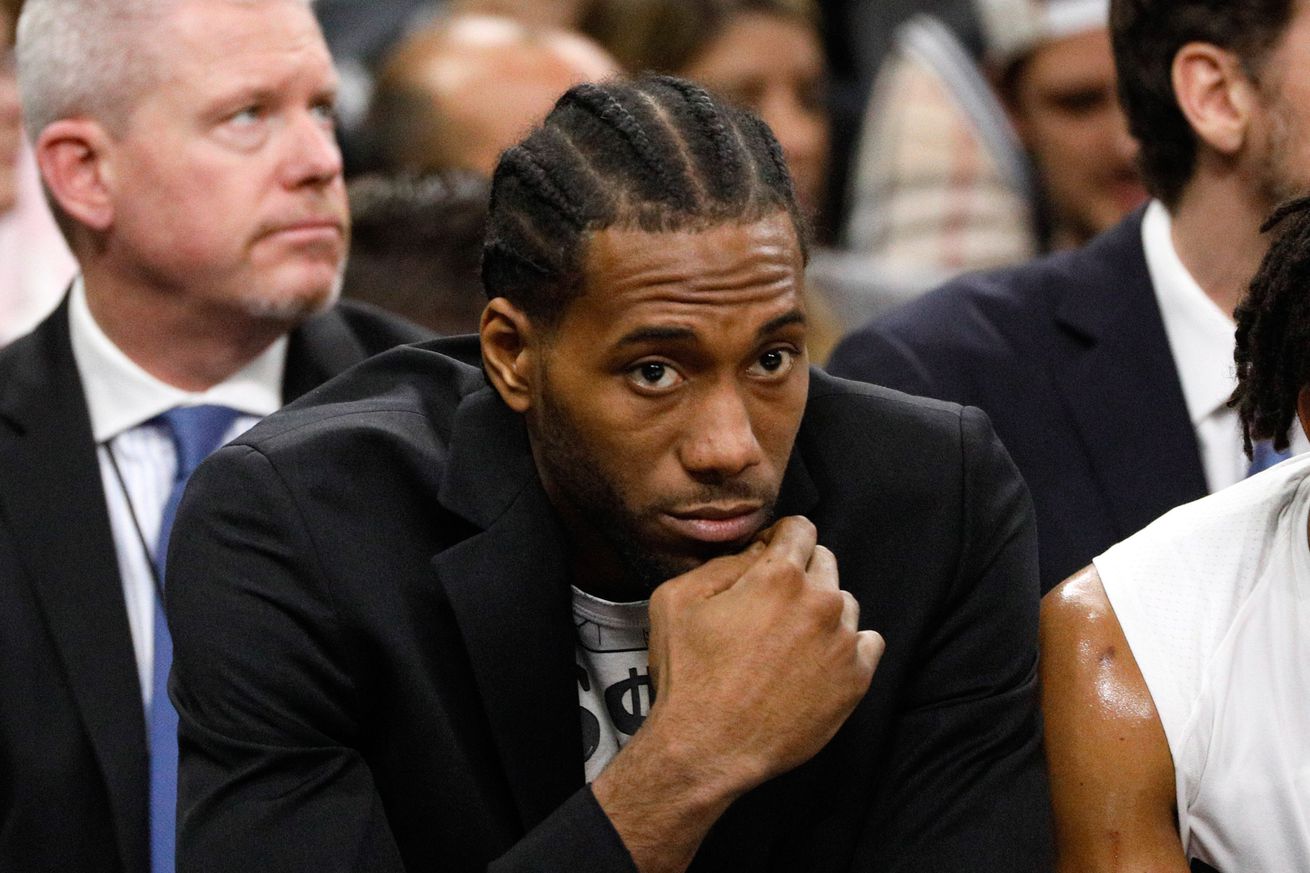 With LeBron reportedly committing to a 4-year/$154M dollar contract with the Los Angeles, Lakers and Paul George vowing to stay in Oklahoma City, the super team including the Kawhi Leonard seems to have been doomed. Many dominoes fall with James signing a long-term contract.

Immediately, one has to speculate if he will flex his muscle and push Magic Johnson to bring Kawhi Leonard on board. Trade talk between the Spurs and Lakers reportedly stalled repeatedly in the past days. As it stands, Leonard could simply join in the 2019-20 season when he can opt out of his current contract with the Spurs and pursue free agency. In the event the Lakers rather wait a season than trade their young, talented core for Leonard’s services, the trading power on Kawhi is all but out the window.

In the event that the Spurs cannot get tradable assets on the last season of the Klaw’s contract, Stephen A. Smith reported that Leonard is prepared to sit next season out:

With continued speculation on what Kawhi Leonard wants and no confirmation to back any accusations, this may be just one more rumor in ongoing saga that is the Spurs strangest offseason, the Summer of Kawhi.