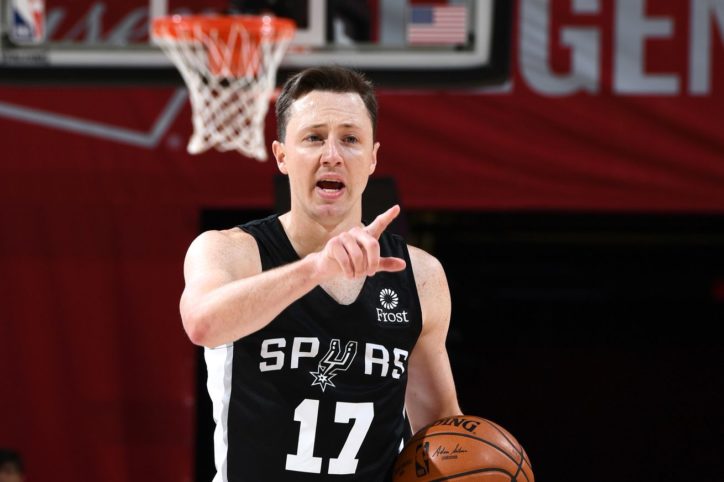 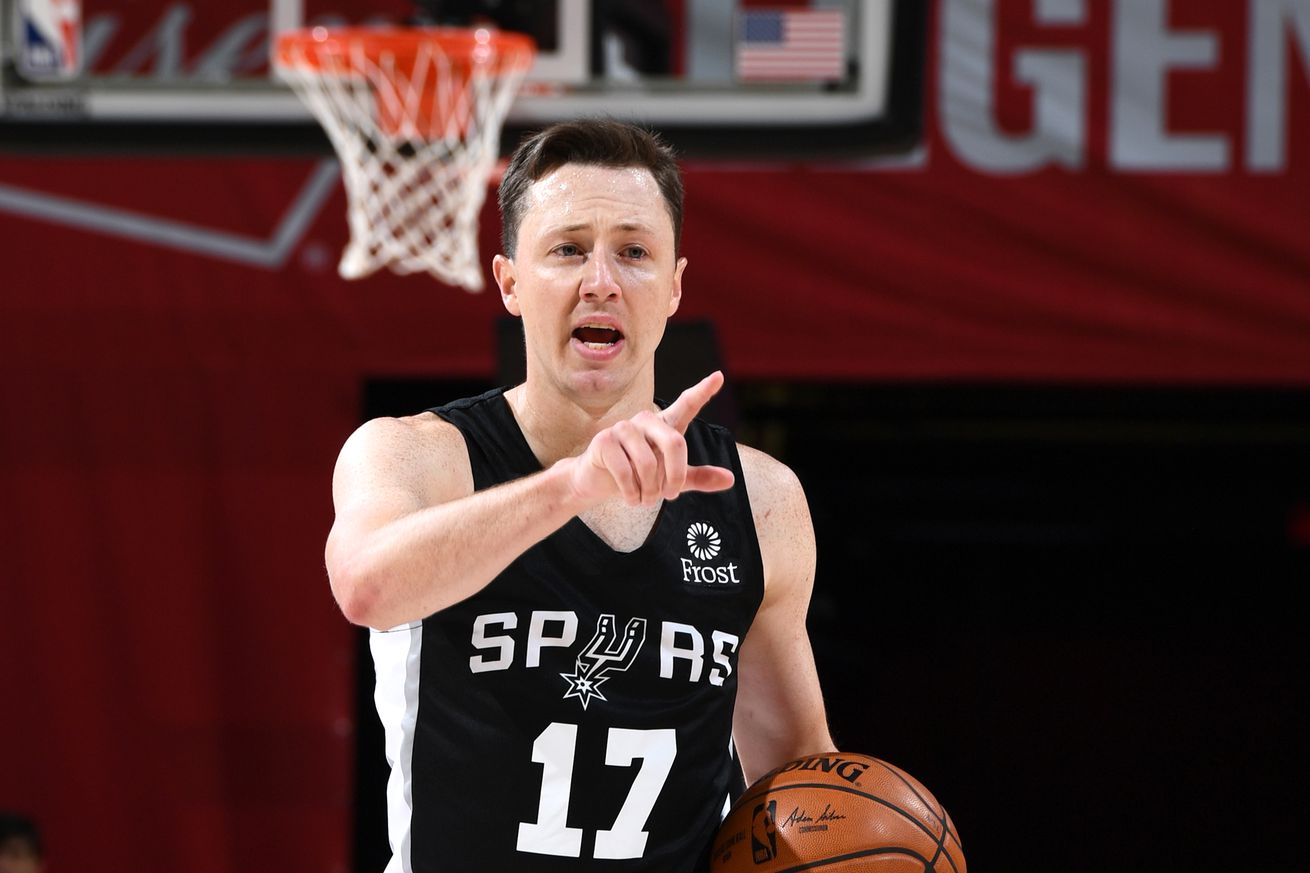 After an impressive stint with the Spurs, the Alabama-Huntsville point guard is heading to Florida.

At first glance, Josh Magette may not appear as a standout from the Spurs Summer League team. In Salt Lake City, Magette averaged 4.7 points per game, 5.7 assists per game, and 1.7 steals. During the Las Vegas leg, he upped his scoring average to 6.8 points while dishing 4.8 assists and one steal per game.

The one statistic that should support his play was that he played all but one game averaging 22.9 minutes per game.

One must keep in mind that of the many Spurs players (Lonnie Walker IV, Drew Eubanks, Luka Samanic, Keldon Johnson, and Quinndary Weatherspoon), only Ben Moore played more time than Josh during the fifteen day stretch.

And throughout that run, Magette was consistent. No matter who was on the floor, he was able to facilitate the team, handle the ball, and keep a pace that frustrated opposing teams.

This is not Magette’s first time as a two-player, he was the first to earn such a contract with the Atlanta Hawks in 2017, splitting his time between Atlanta and Erie Bay.

Josh spent last season between stints in Croatia and Spain.