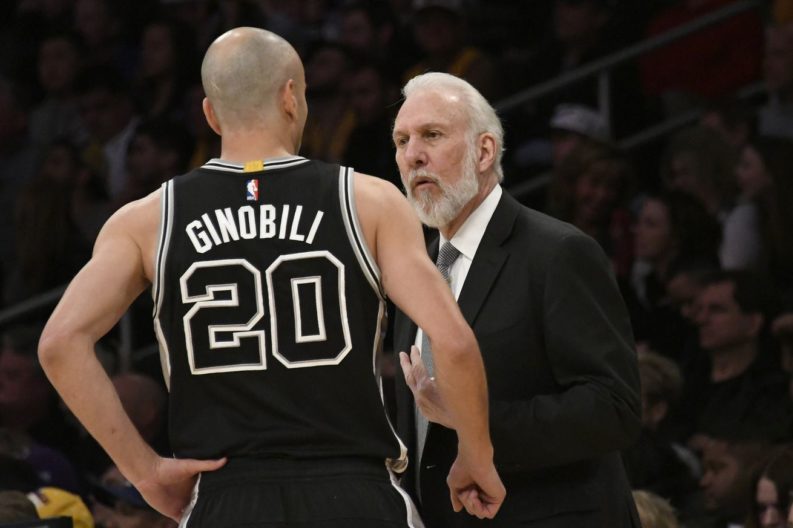 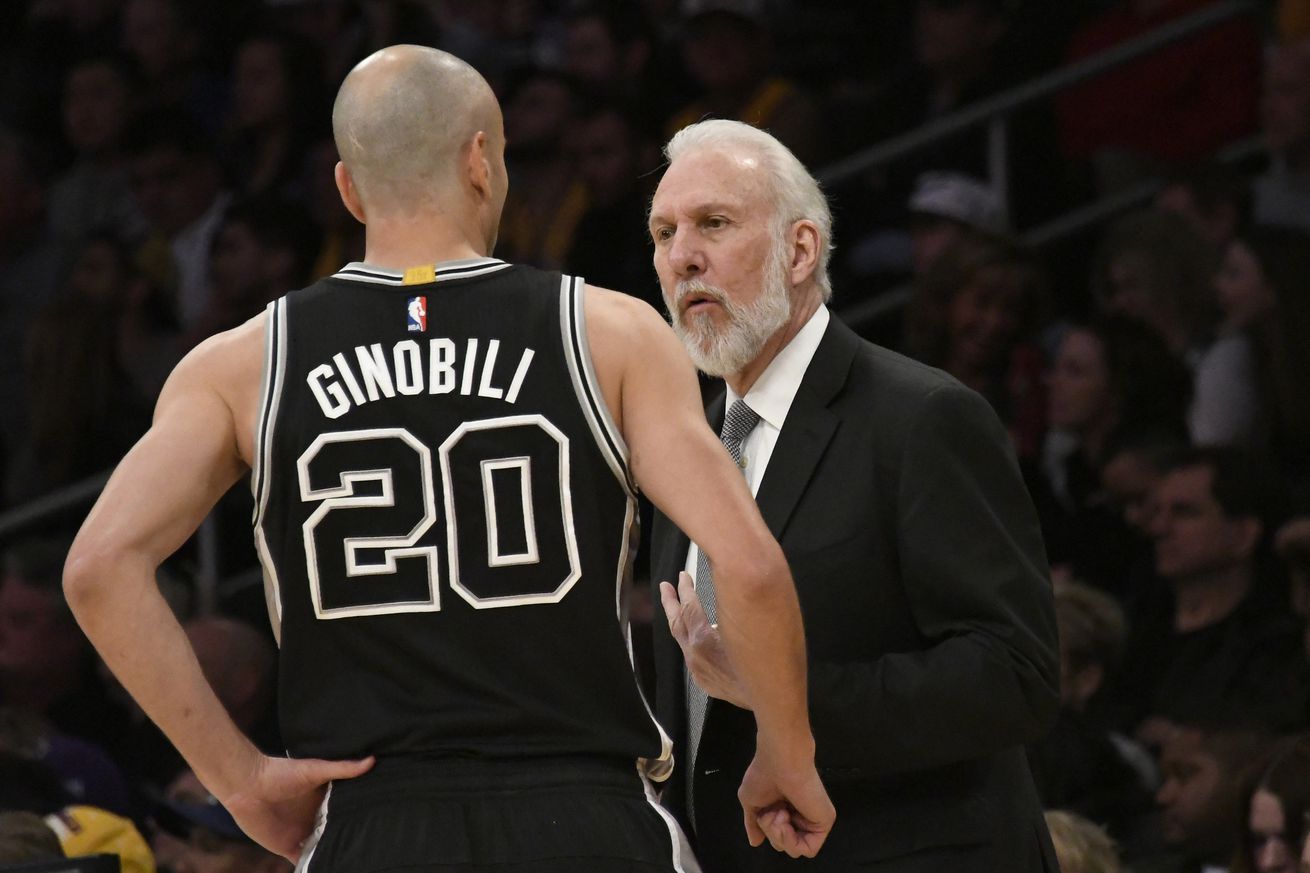 And the wins just keep on coming

A group of 20 is referred to as a score.

20 is the number Pop wore at the Air Force Academy. It’s the soon-to-be-retired number of Manu Ginobili who was spotted court side last night, which is apropos in this case.

20 is the maximum number of moves necessary to solve a Rubik’s Cube. XX is the Roman numeral for twenty. A Starbuck’s Venti Latte is a twenty ounce drink (venti being the Italian word for twenty).

And win #20 on the road to Pop’s stop at 3rd among NBA head coaches all time took place last night as the San Antonio Spurs defeated division competitors the New Orleans Pelicans. It was Anthony Davis’ return after missing their last outing against the Portland Trail Blazers, but even his usual control of the hardwood was limited.

Look out Pat Riley, Pop is on your heels. And Jerry Sloan is not too far off in the distance.

So let’s cheer on the Spurs as they head into their first SEGABABA today hosting the Orlando Magic. Set your clocks back and make sure to tune in eary as the game is at 6:00 this evening.