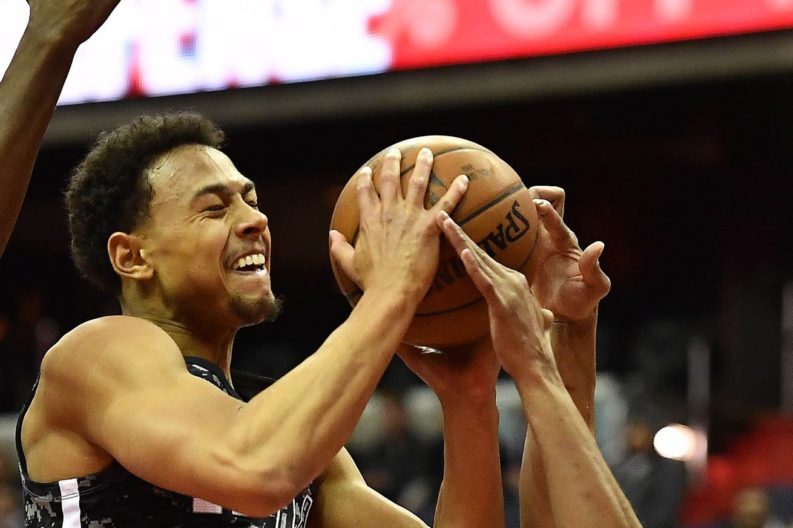 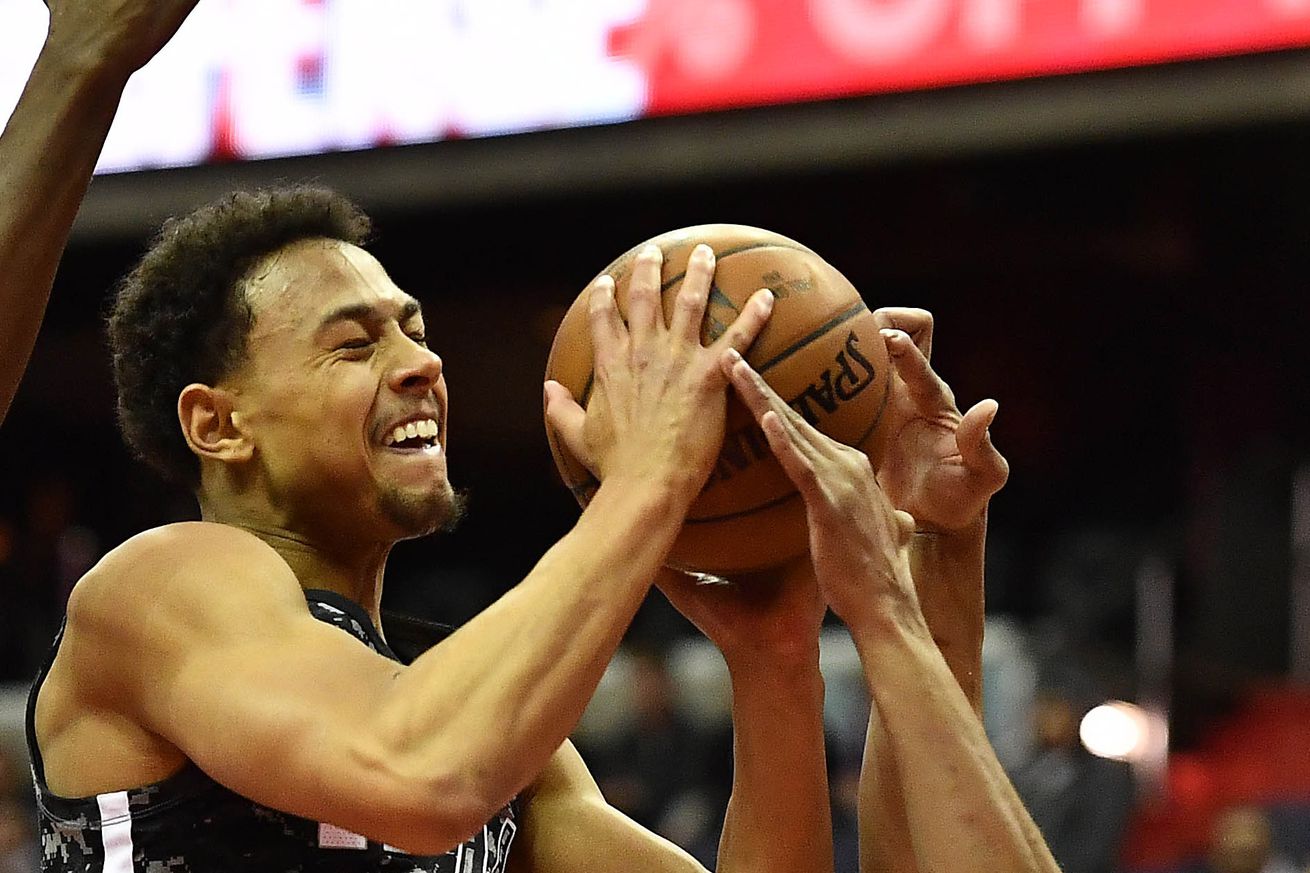 Well, the Spurs dropped a big one in Washington, so they stay in 6th place. To make matter worse, LaMarcus Aldridge went out in the first half with a knee contusion. It has yet to be determined if he will be available on Thursday when the Spurs host the Thunder.

On the other side, the Pelicans lost to the Portland Trailblazers, so they remain neck and neck with the Spurs in the standings with identical records. Currently, they hold the #5 spot.

The Nuggets lost the second in a row on their road trip in Toronto dropping them to 10th place in the standings.

The Clippers defeated the Milwaukee Bucks, so they stayed in 9th a half game better than Denver.

The Golden State Warriors lost. They don’t move in the ranking, but it just feels good to say it.

The Timberwolves host the Atlanta Hawks. The Timberwolves should stay in 8th win or lose, but a win will keep them in contention for the 7th seed they conceded to Utah with their last loss. That and Utah plays an hour-and-a-half later.

The Trailblazers are in Memphis tonight. Win or lose they should maintain the 3rd seed.

The game to watch- the Utah Jazz are hosting the Boston Celtics. Considering the Timberwolves are playing a lottery-bound Hawks, a Utah loss could put Utah back in 8th. But a Utah win creates a 3-way tie between the Pelicans, Jazz, and Spurs with 43-32 apiece. In the event of a 3-way tie, the Spurs drop to the 7th seed as the Jazz move up. In fact, in the three-way tie, the Jazz head up above the Pelicans. So, the Jazz could end the night somewhere between the 5th and 8th spots. Gotta love the tightness of this playoff race.

The Clippers are on a SEGABABA and traveling to Phoenix. That said, it is the Suns, so it should be an easy win. Either way, they’ll maintain the 9th seed a bit longer.

The Thread will keep a daily update of the Spurs seeding and how games around the league directly affect them.