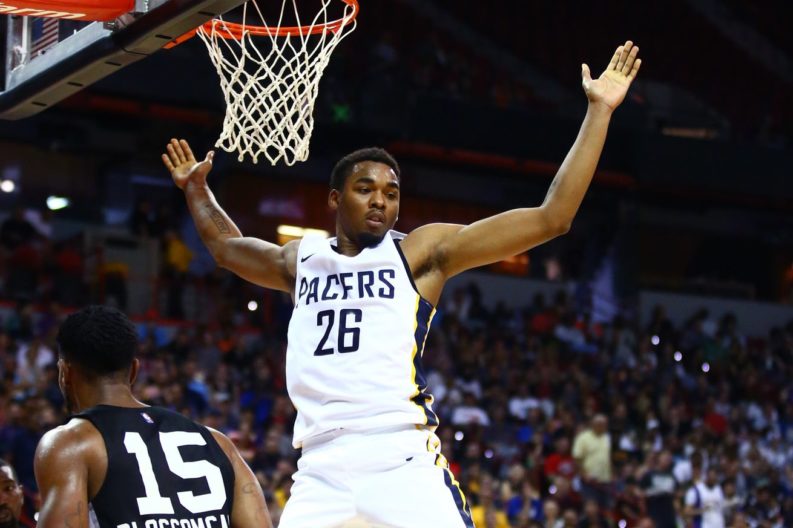 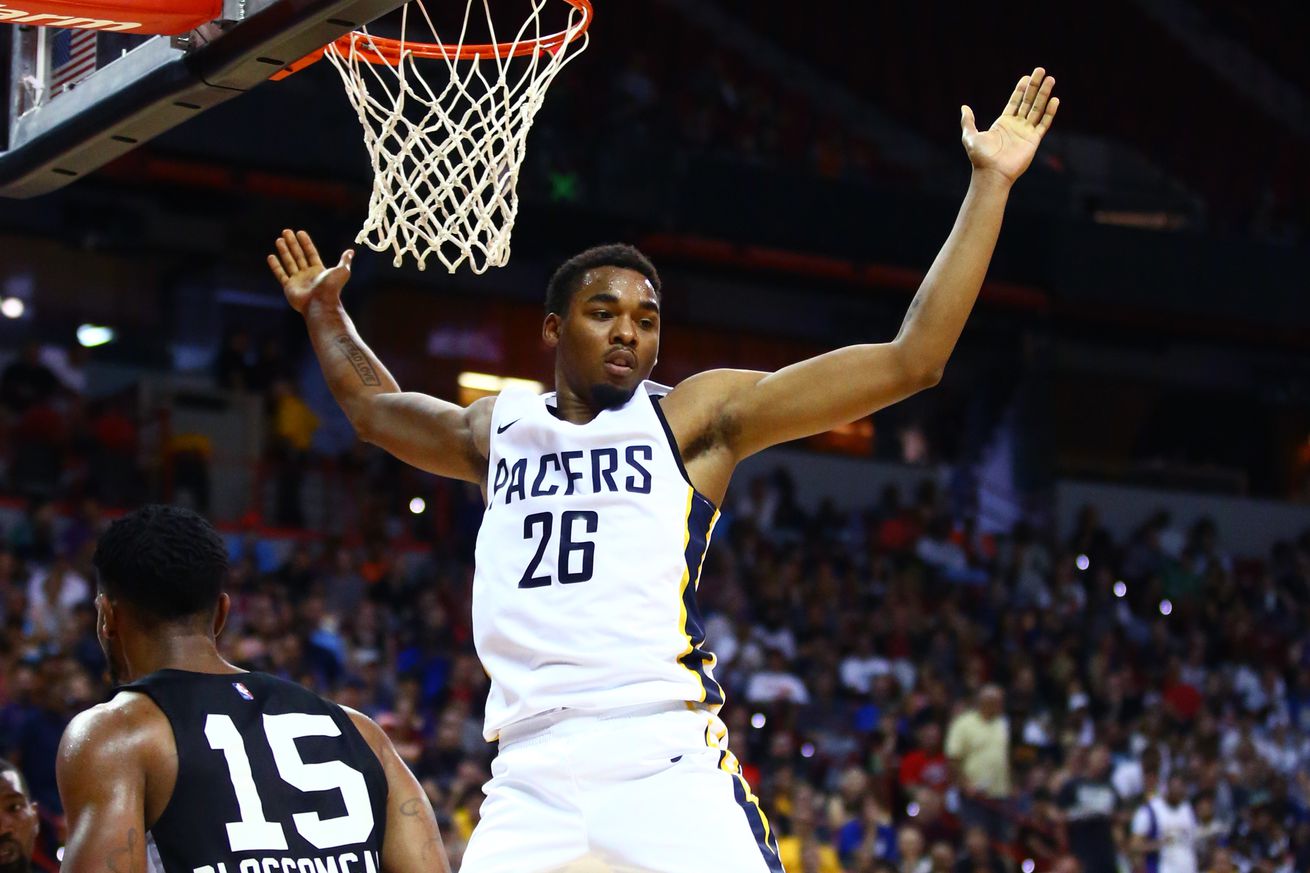 Ben Moore has been waived by the Indiana Pacers

According to Shams Charania, the San Antonio Spurs might have honed in on their remaining two-way contract:

Sources on @TheAthleticNBA @WatchStadium: The San Antonio Spurs are signing forward Ben Moore to a two-way NBA contract. Moore started this season with the Indiana Pacers.

Former Indiana Pacers forward Ben Moore went undrafted in 2017 after playing for years for SMU. He spent last season with the Fort Wayne Mad ants, the G-League affiliate of the Indiana Pacers. While with the Mad Ants, he averaged 11.7 points per game. Moore signed a two-way contract with the Pacers mid-season. He re-signed with the Pacers this season before being waived on November 3rd.

A few highlights to familiarize yourself with someone whose name might be added to a Spurs jersey in the near future.