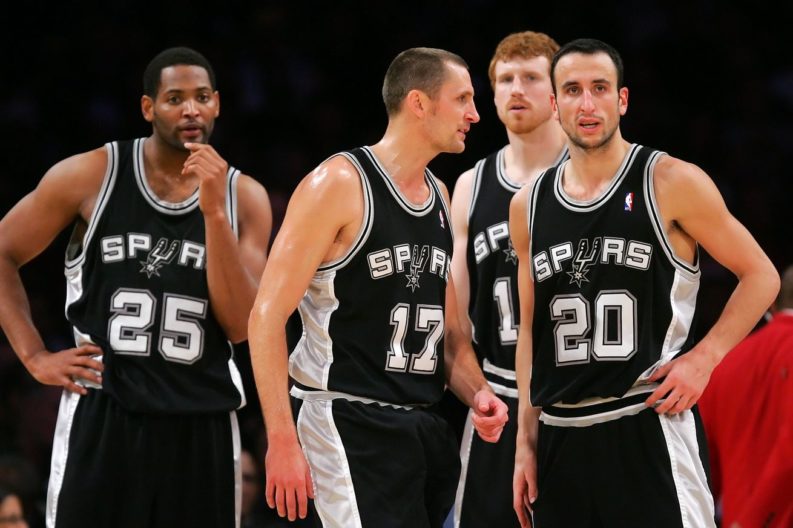 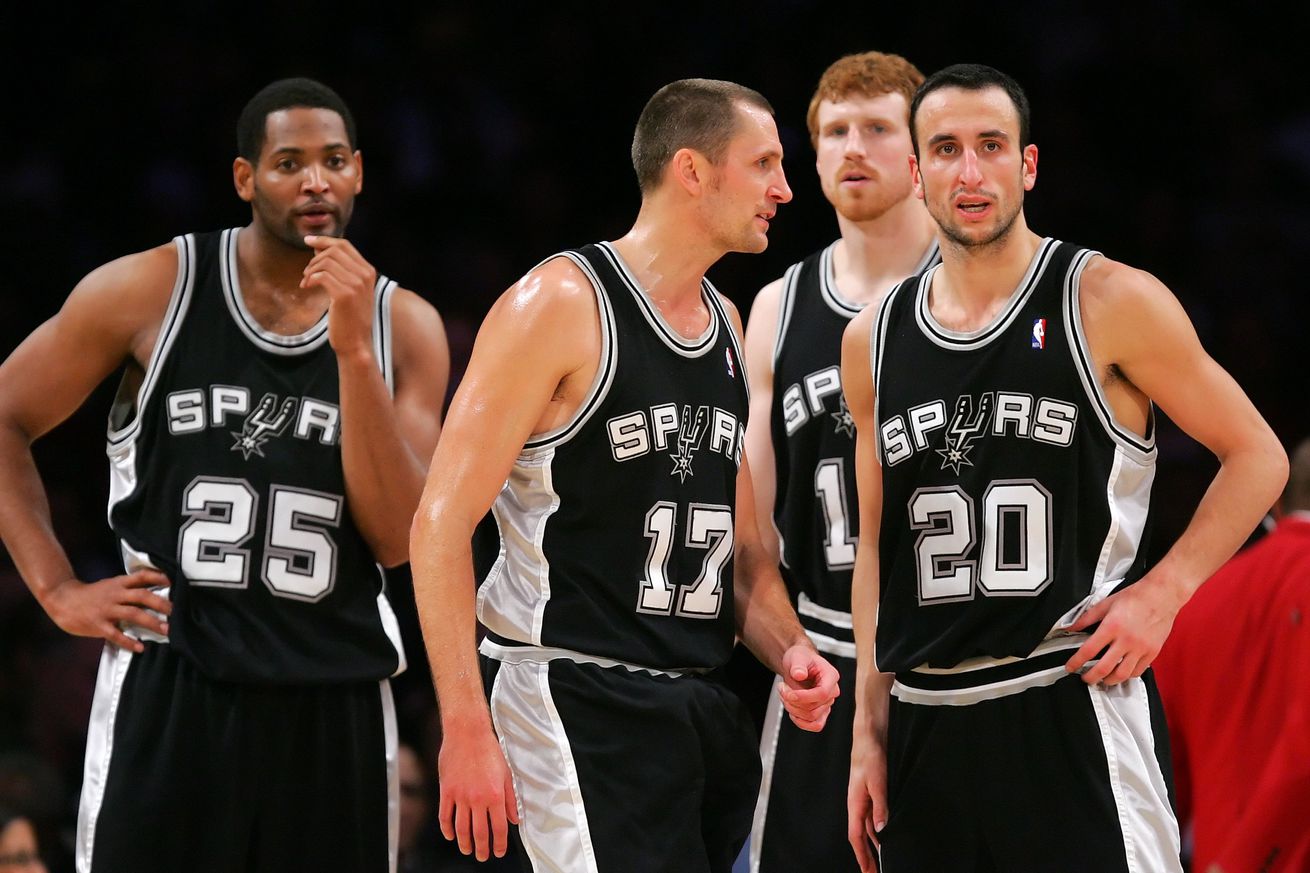 PATFO goes with experience over youth.

Welcome to the Daily Thread. During the month of June, we are talking NBA Draft. As we lead up to the 2018 NBA Draft on June 21st, we will be revisiting the Spurs draft choices. Today we remember the 2006 NBA Draft.

Heading into the 2006-07 season, the Spurs must have been pretty content with their line-up. With Tim Duncan, Bruce Bowen, Manu Ginobili, Tony Parker, Brent Barry, Michael Finley and Robert Horry all returning, the Spurs went with experience bringing in Jacques Vaughn and sharp-shooting with the addition of Matt Bonner. They retained no draft choices by the end of the draft day and went into the season with what would become the 2007 NBA Championship team.