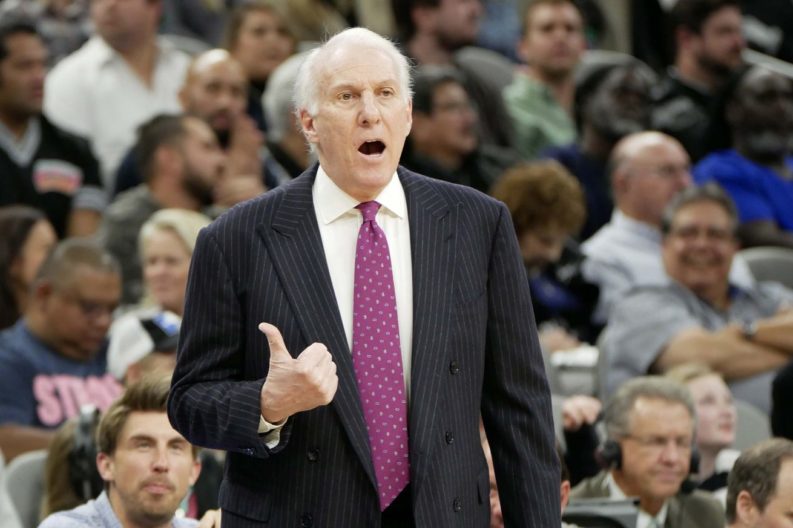 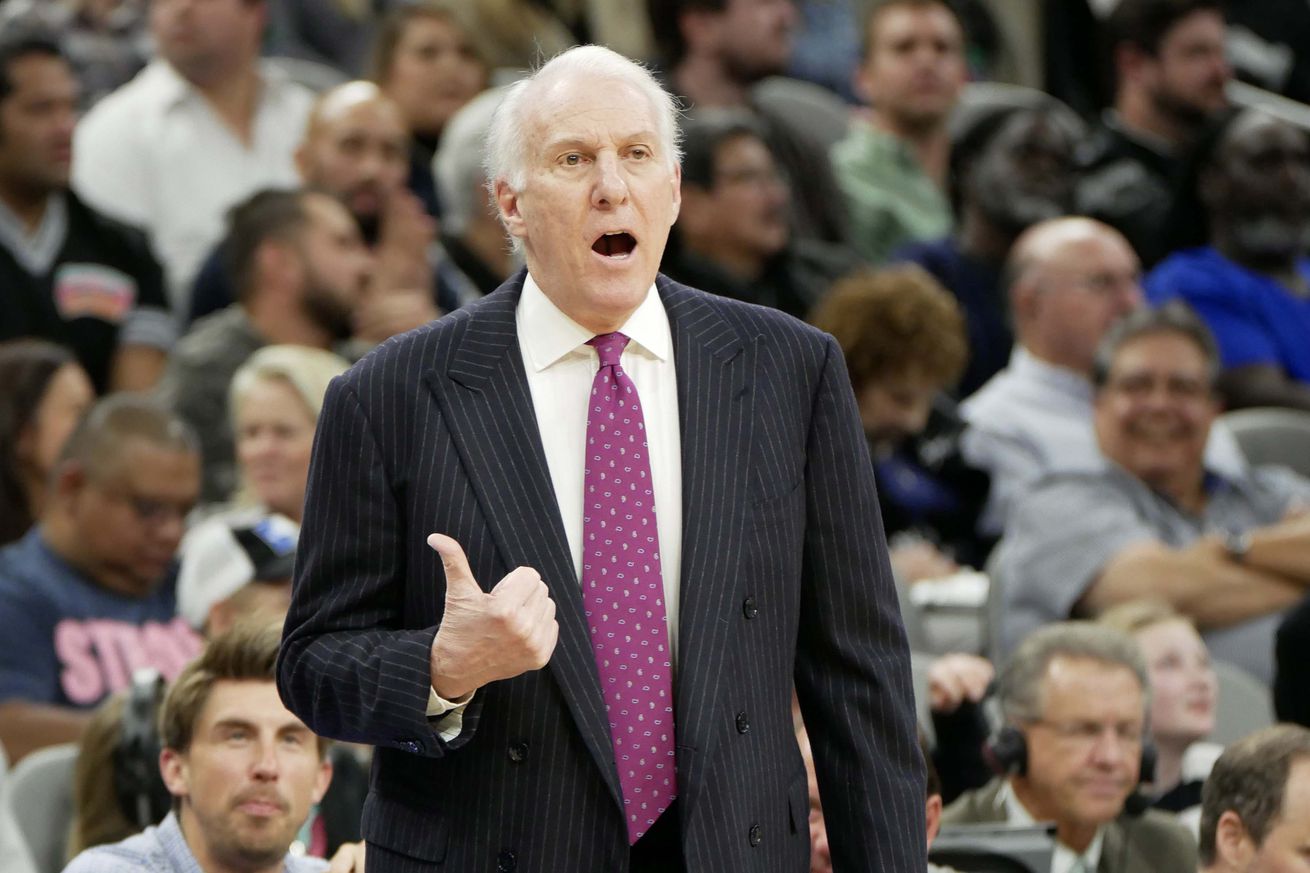 The good guys can’t count on history to turn this season around.

The Spurs lost Wednesday night, giving them a record of 8-9, their first losing record since October 25, 2015 when they lost their season opener to the Oklahoma City Thunder and kicked off the season 0-1.

For a non-opening game losing record, we have to go back to the November of 2009 when the Spurs were 4-6. And even then, they pulled out a week later, carried on, and ended the season 52-30.

The last time the Spurs were this deep into a season with a losing record, December 3, 2003, they’s just lost to the Lakers giving them a 9-10 record. They proceeded to go 48-15 for the remainder of the season.

In fact, today is only the 49th day SINCE 1997 that the Spurs have had a losing record. That’s right. In over 20 Gregg Popovich seasons, the Spurs have been on the losing side of life for a grand total of 7 nonconsecutive weeks.

Compare that to the second lowest number of days with a losing record, the Dallas Mavericks with 936, and it’s quite possible to pump the brakes on panic mode.

What can I say, we’re Spurs fans. We’re spoiled. Even after a loss, the good guys were one point (and one ignored foul call) from avoiding this entire open thread. So don’t let it ruin your Thanksgiving.

While I am at it, I am thankful this season that I get to do what I love. Writing about the Spurs is truly a dream come true. For each of you that reads, responds, retweets, and shares — THANK YOU!

I hope you are having a heartwarming, safe, and enjoyable holiday.