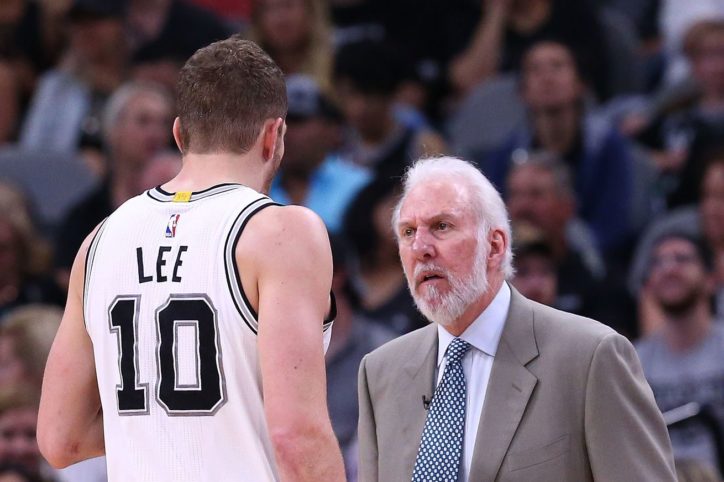 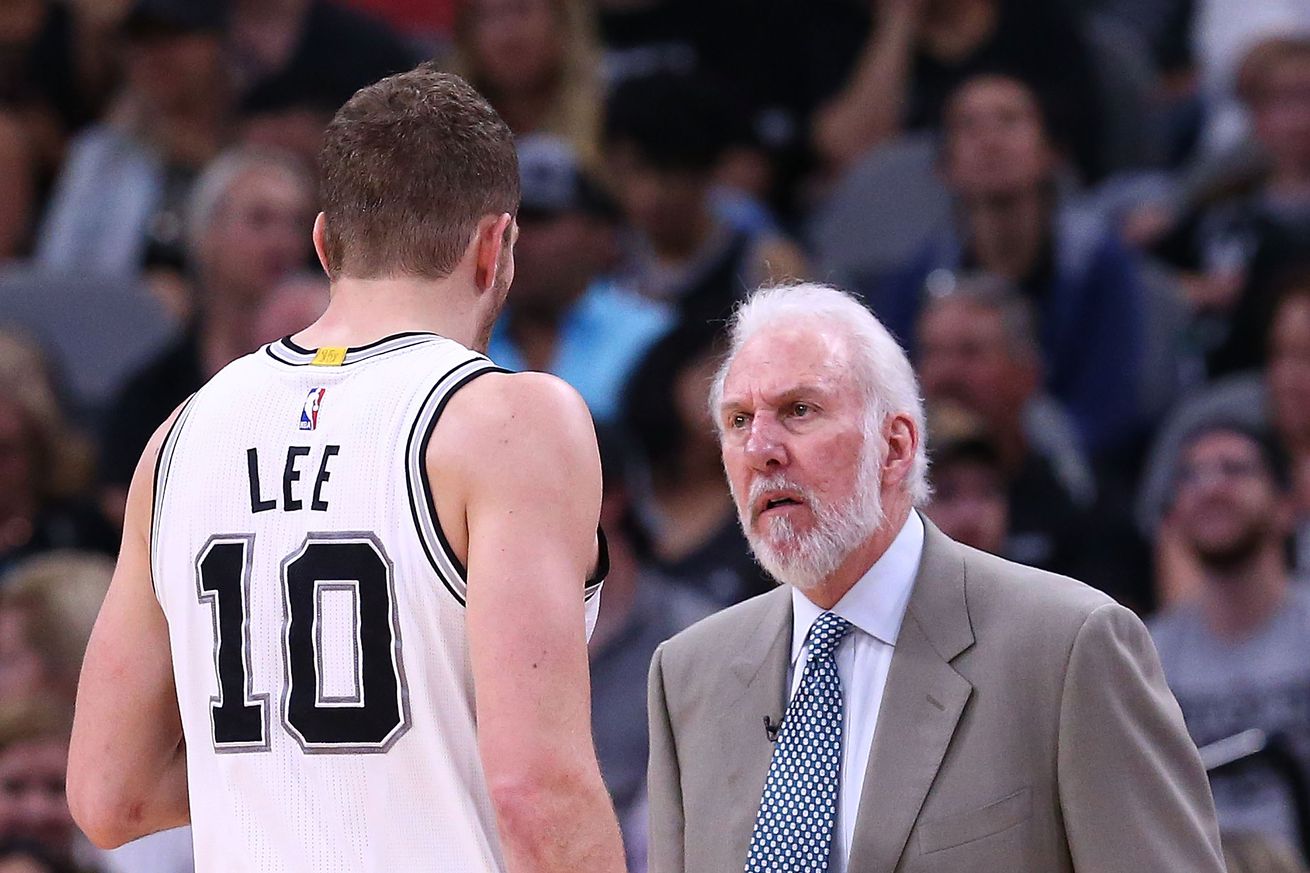 Ten is the number. Humans most commonly have ten fingers and ten toes. X is the Roman numeral for ten. Our monetary system is based in tens. A decade is ten years.

Ten pins in bowling as each bowler completes ten frames. In boxing, the match is over when the referee hits the number ten. In football, first downs are accrued every ten yards.

And last night the Spurs closed out the six game home stand in style besting the Philadelphia 76ers and giving Pop win #10 in the countdown. He’s closing in on the Jerry Sloan and the 3rd spot in all-time wins by an NBA coach.

So cheer on the Spurs as they head out on the road and face the Magic tomorrow in Orlando.