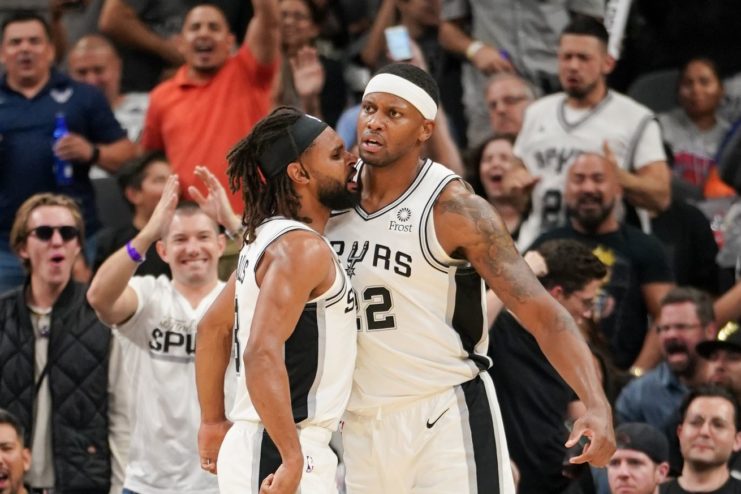 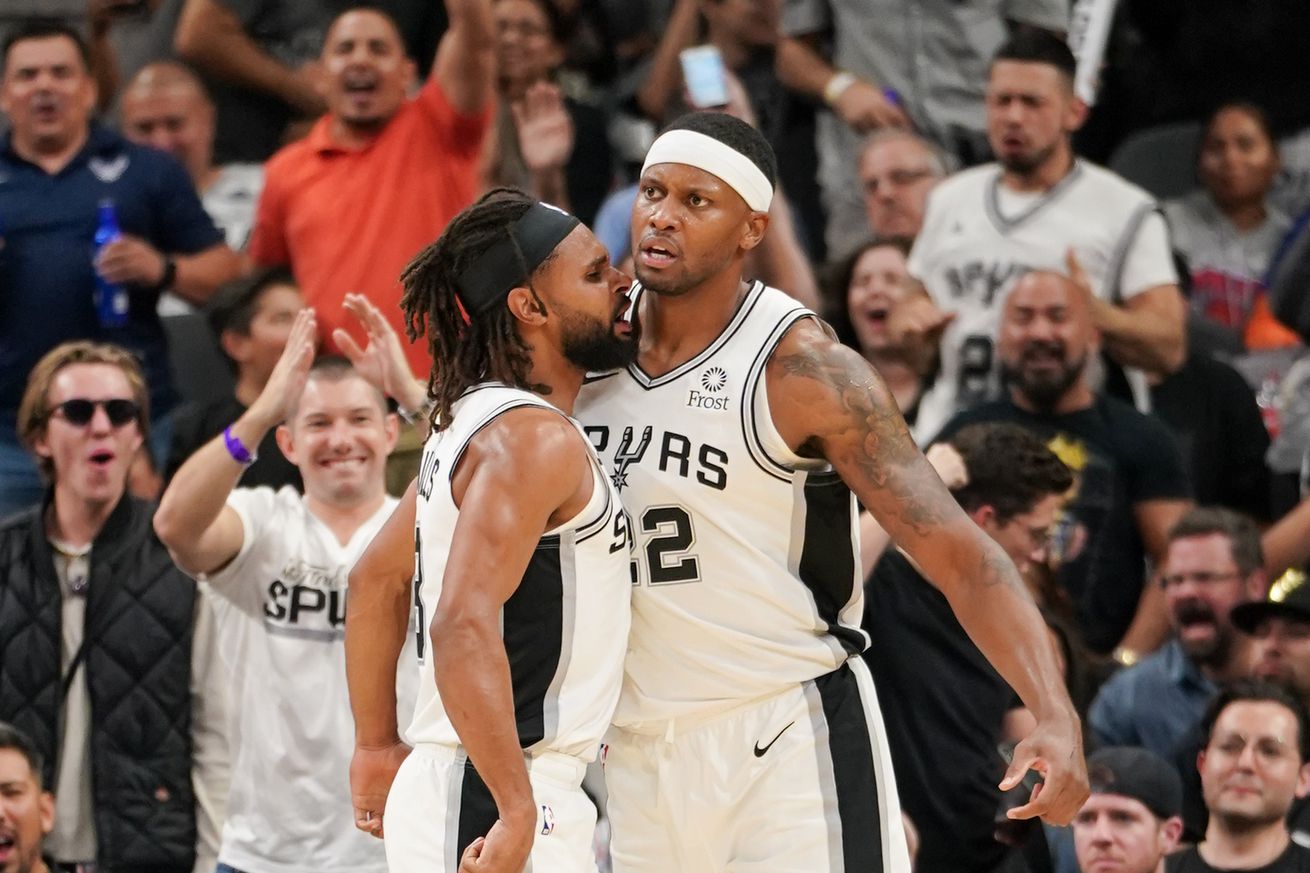 The Spurs bench has always been a tentpole of their success, and here’s two reasons why that tradition is continuing

The Spurs may be fighting to find their personae this season, but one stat is standing out.

As of Monday’s broadcast, both Rudy Gay and Patty Mills are in the top five for field goal percentage coming off the bench.

Rudy has been shining in his role off the bench after starting in fifty-one of his sixty-nine appearances last season.

Patty Mills, who thrived as a leader of the Australian national team during FIBA this past summer, has continued his stellar shooting.

Of the six games in this losing streak, three of them have been one or two possession losses. Although their record shows a losing team, the Spurs are far from over. They need to tie up some loose ends, lock down their defense, and make a handful more baskets to start a turnaround.

These two players are fueling the bench. If their shooting can become contagious, the sky’s the limit.

Cheer on the Spurs tonight as they continue their road trip in Washington, D.C. playing the wizards who they beat in the second game of the season.