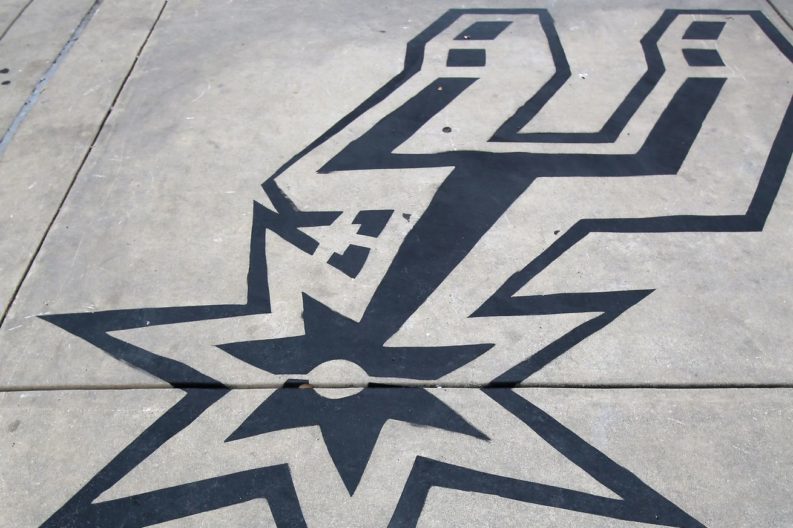 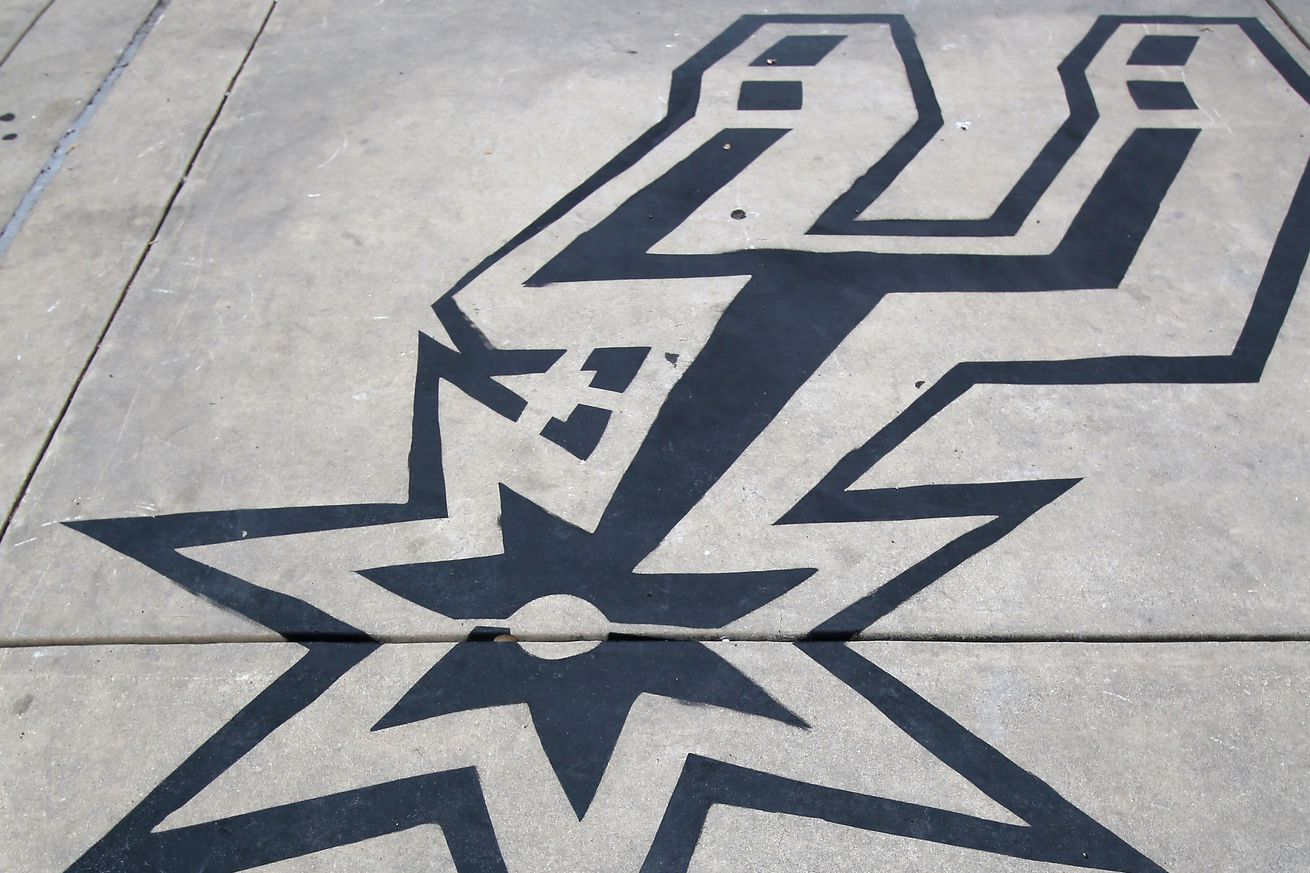 Giving back never looked so stylish.

For those who do not live in San Antonio, Fiesta may be lost on you. But imagine a city-wide, month-long celebration of all things San Antonio. And this being the 300th anniversary of San Antonio, the party has already been in full effect.

As is tradition, no Fiesta season is complete without a set of Spurs medals. Each year, the Spurs sell a set of medals representing the various facets of Spurs Sports & Entertainment. And as the Spurs are so heavily involved in the community, proceeds from the Fiesta Medals help fund Silver & Black Give Back.

Spurs Fiesta Medals go on sale THIS MONDAY at the AT&T Center when the Spurs host the Golden State Warriors.

SS&E sent out a Press Release:

Fans with a ticket to the game vs. the Warriors will have the opportunity to buy the 2018 SS&E Fiesta® Medals at the official launch party inside the Bud Light Courtyard, beginning at 6:30 p.m. on March 19. KENS 5 will unveil the five-medal set live on air during the 5 p.m. and 6 p.m. Eyewitness News broadcasts. KENS 5 is the official television station of the San Antonio Spurs.

Beginning Tuesday, March 20, the set will be available for purchase at H-E-B stores throughout the San Antonio area, and online at HEB.com. The medals will also continue to be available at home Spurs and select Rampage games while supplies last.

The collectible set includes five medals, celebrating the San Antonio Spurs, San Antonio Rampage, San Antonio FC, and the Spurs Coyote. A second, limited-quantity Spurs medal rounds out the group. The medals cost $10 each, and the full Silver & Black Family 5-Pack will be available for $45.

Silver and Black Give Back is the nonprofit partner of Spurs Sports & Entertainment. Since 1988, the Spurs staff have contributed to the community through programs like the Spurs Youth Basketball League, Jr. Rampage, the SAFC Pro Academy, and the Team Up Challenge.

I have personally been involved with the Team Up Challenge through a high school designed to support at-risk youth, and I’ve seen the amount of time and energy SS&E puts into programs that support students. Through community outreach and project-building, young women and men learn the value of reaching beyond themselves. The changes that I have witnessed have been nothing short of amazing.

So pick up your Spurs Fiesta Medals at the AT&T Center or at H.E.B. Make your contribution to the Spurs non-profit and show it off in style.