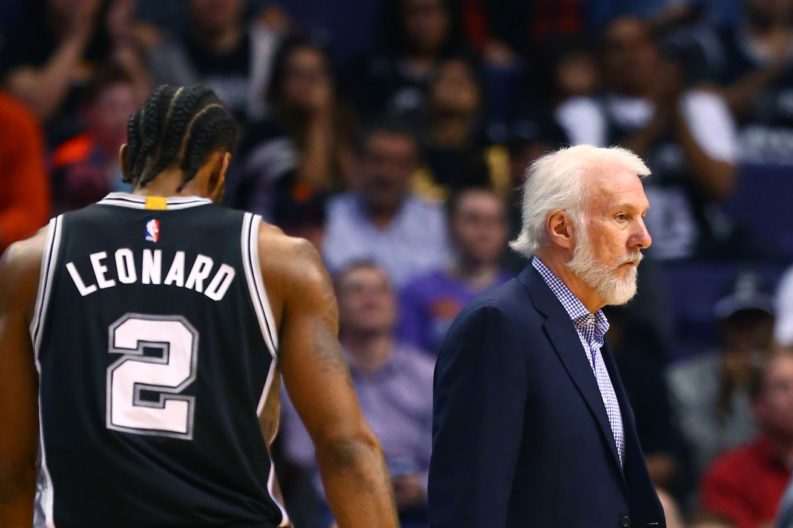 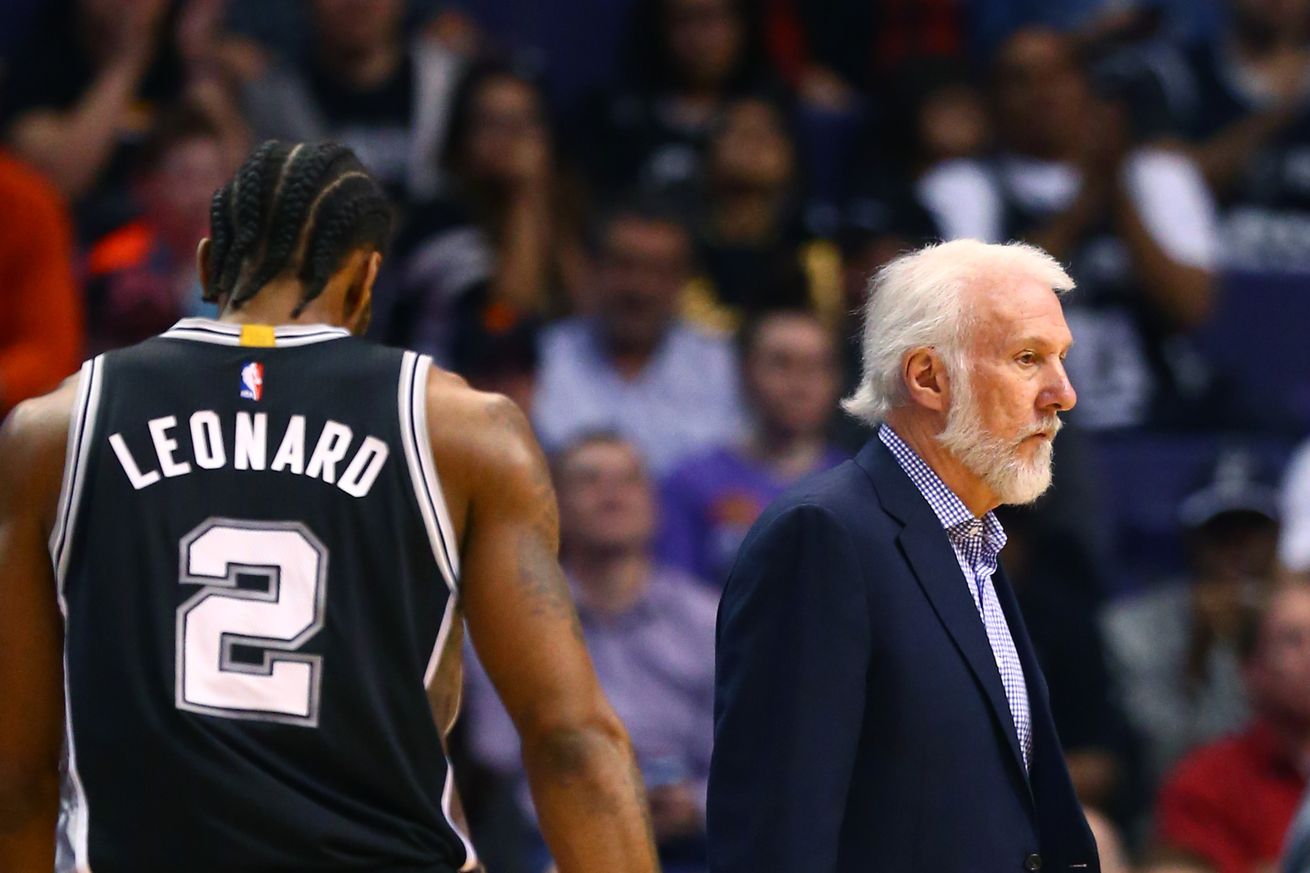 For the first time in twenty years, the Spurs failed to acquire a winning road record. After the losses in Milwaukee and Washington, it is likely the Spurs 2 decade long 50+ game winning streak is also coming to an end. A playoff berth is not guaranteed. The Spurs are fighting for their life without the man thought by most pundits to be this season’s MVP.

In his absence, a plethora of fan uncertainty, doubt, and speculation. For any reason Kawhi may not be playing from legitimate pain to holding out for a Supermax contract, no stone has gone unturned conversationally speaking.

The team that looked like a contender every season since Tim Duncan was drafted was at risk of floating into obscurity of unknown players and overage legends. Then LaMarcus and Pop had a legendary conversation, and a beam of light shone the path well trodden.

In an interesting piece posted by Sports Illustrated, the exact conversations that fill volumes of PtR Comments sections are organized and presented for the casual basketball fan. It’s well worth a read. I guarantee your thought and opinion is being considered. Your argument is being made. Your fears are fresh. And your beliefs are validated.

At first read, I had trouble finding the angle because pounders have had the angle all season long. But it is well-organized and thorough. I highly recommend perusing the piece and commenting below.

Utah lost (in a nail-bitier), Spurs maintain the 6th seed.

Today, the Spurs host the Oklahoma City Thunder. One game separates the two teams. A Spurs win ties up the series and their overall records. The Spurs have been on a tear at the AT&T Center. One catch— LaMarcus Aldridge is questionable after suffering a left knee contusion in Washington on Sunday.

Can you say “drama”?

I knew that you could.

Lots of drama in Spurs Nation. Get on board, it’s going to be a bumpy ride.