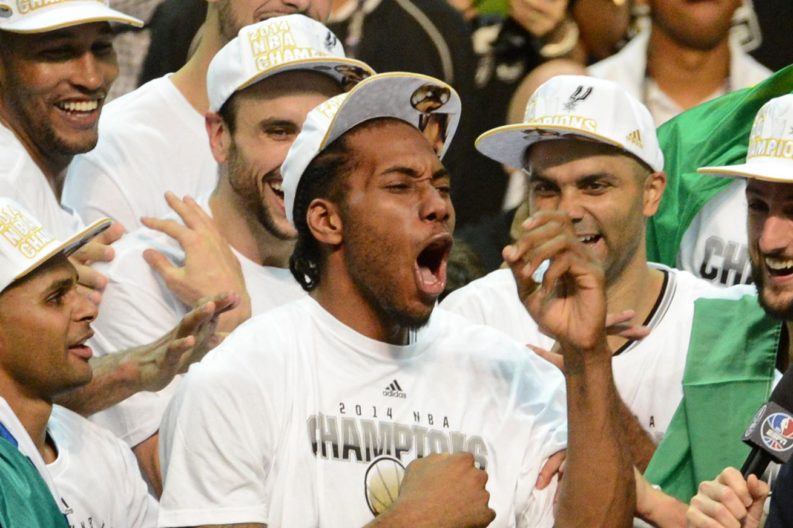 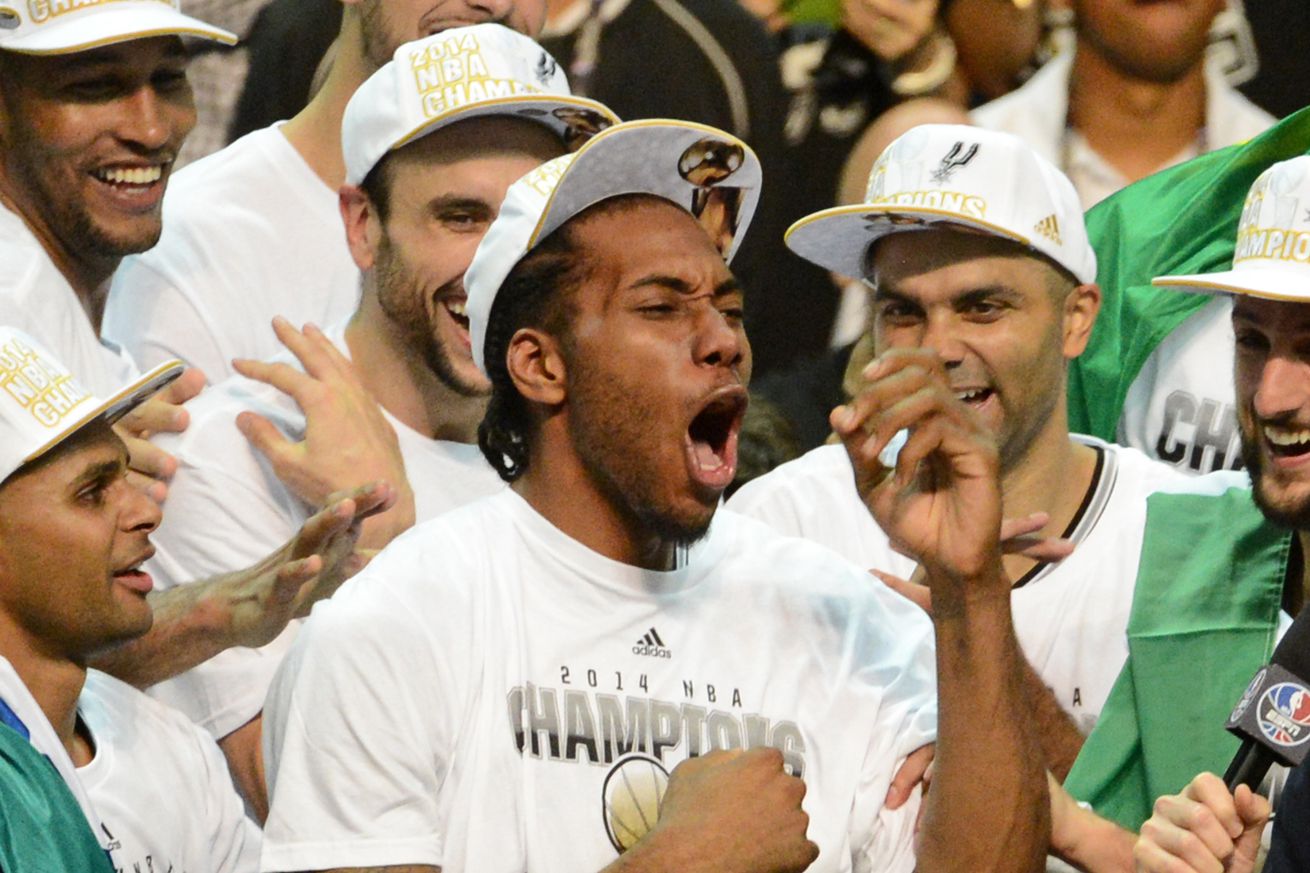 As discussed yesterday, the #2 appears to be a kiss of death for a player. It has ended some relatively short NBA careers for some less than memorable players

But it did spawn four NBA Champions and even crowned a Finals MVP. That said, the careers of these four players were not necessarily highlights of Spurs lore.

Jaren Jackson, possibly the most respected of the Spurs #2 players, was with the San Antonio Spurs from 1998 to 2001. He was part of the 1999 Championship run serving as a 6th man behind the classic line-up of David Robinson, Tim Duncan, Sean Elliott, Avery Johnson, and Mario Ellie. A bit of a traveler, Jackson played with nine NBA and five other minor teams during his thirteen seasons, though his time in San Antonio was his most renowned. Jackson eventually moved into coaching where he is still active. In 2018, his son Jaren Jackson Jr. was the fourth overall draftee by the Memphis Grizzlies.

If Jackson was a journeyman with limited space in the Spurs history book, then Nazr Mohammed was a blip by comparison. A journeyman center, Mohammed played for eight teams during his eighteen seasons. He was the beneficiary of the trade that sent Malik Rose to New York and earned Mohammed an NBA ring. Nazr’s role with the Spurs was minor and short-lived, but mostly memorable only for hoisting a trophy at the AT&T Center.

If Mohammad is a blip, then you have missed Melvin Ely if you blinked. Ely is not even a name that many casual fans will know. I included the photo of him in warm ups because that is most likely how you saw him if you watched any of the games between February 13, 2007 and when the Spurs left Cleveland with the Larry O’Brien trophy. Ely was traded by the Charlotte Bobcats for Eric Williams. He played six games . . . six games – none of them in the postseason – before signing with the New Orleans Hornets in the offseason.

Okay, this one you know. This one everybody knows. There’s no reason to rehash how he got here, how he evolved, how he impacted the team as a member of the Spurs, and how his impact was completely reversed once he decided he no longer wanted to play in San Antonio.

Love him or hate him, the man was a force and the unfortunate turn of events in San Antonio. There is no denying his court abilities. Were it not for the coronavirus, Leonard might be close to winning his third NBA title and third Finals MVP with his third team.

But that does leave the question – is #2 a doomed number? Eleven players with lackluster careers, limited NBA shelf-life, or -in at least one case- a personality toxic to the franchise.

Thoughts, Pounders? Should the #2 be retired, and not to a player, just from the general rotation? Or should it be set aside for some young killer draft pick to take and make his own and resurrect the validity of numero dos?