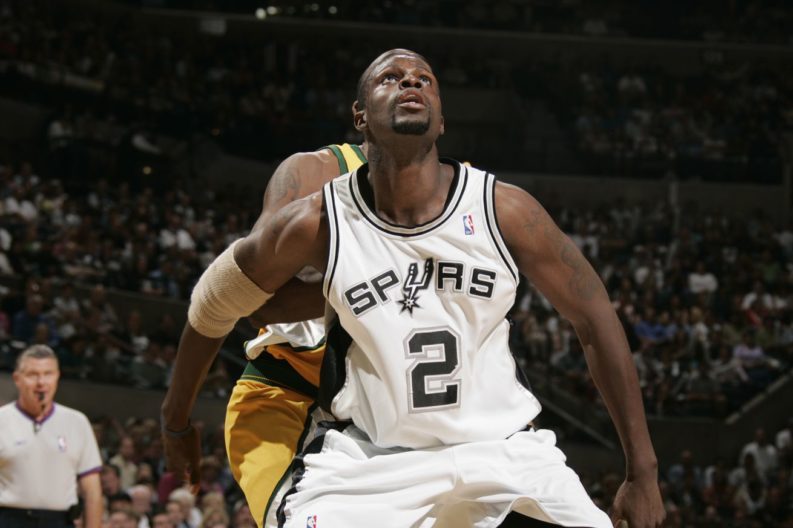 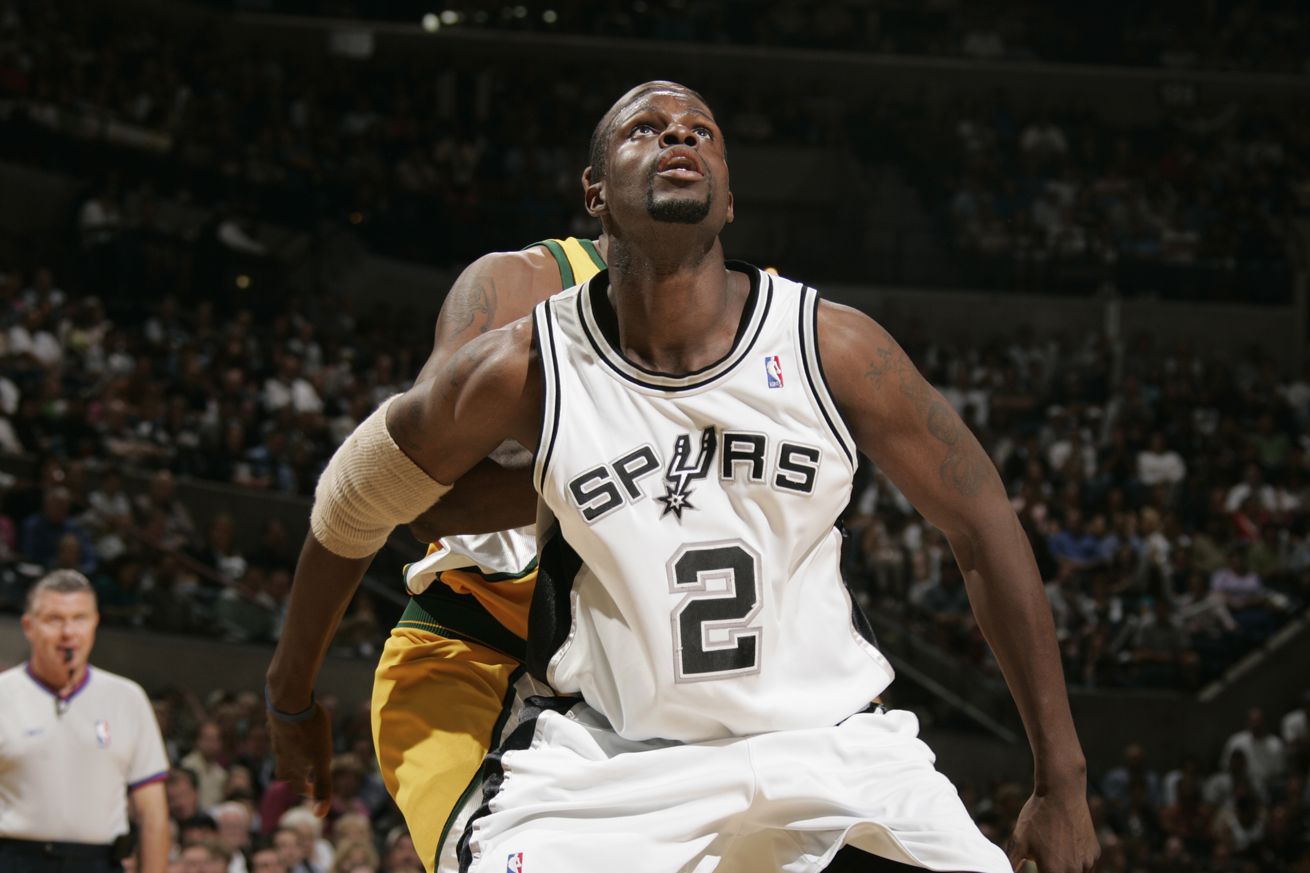 If you want to end your NBA career, wear #2 for the Silver & Black.

At first glance, the #2 appears to be a kiss of death for a player. It has ended some relatively short NBA careers for some less than memorable players.

#2 is the last number you will ever wear

The first player in Spurs history to wear #2 was small forward Linton Townes who played one game for the Silver & Black in 1985. Two points scored in his eight minutes, both from the free throw line, six missed shots,and one rebound were all it took for Cotton Fitzsimmons and the front office to waive Townes, essentially ending his short NBA career. He continued to play overseas until 1999 before retiring.

Four years would pass before small forward Reggie Williams grabbed the #2 jersey in 1989 after the Cleveland Cavaliers waived him. Williams played in thirty-two games over two seasons averaging 6.7 points in 13.2 minutes per game before being released by the Spurs. he shook the #2 and went on to a better career after joining the Denver Nuggets.

Power forward Larry Smith joined the Spurs for his final NBA season in 1992-1993. Although he had worn #13 for his NBA career, the number was not available because it was retired for James Silas. He wore #2 only with the Spurs. In his sixty-six games, Smith averaged 1.3 points and 4.1 rebounds per game. Smith rejoined the Spurs family as an assistant coach to the Austin Toros in 2007 before he became the head coach of the Los Angeles Sparks.

The next #2 was Moses Malone in 1995. No one can deny the greatness of Malone, but by the time he joined the Spurs and wore #2, he was in the twilight of his career. In fact, during his tenure he was the last active ABA player in the NBA. He only played seventeen games for the Silver & Black which would be a footnote for any other athlete, but Malone made one record for himself in the Alamo City.

Only a small number of hall-of-famers can boast a double-double career average, 12 All-Star appearances and over 27,000 points. But only Malone can claim that he scored his first and final three from 80 feet deep.- Matt Stieb of the San Antonio Current

Big man Mark Bryant played thirty games for the San Antonio Spurs during the 2001-2002 season. Although he had worn the #2 his entire NBA career, which spanned more than a decade, the Silver and Black was his last. He played sixteen games the following season for three different teams before retiring and moving into coaching.

Honorable mention: Garrett Temple played sixteen games with the Spurs over two seasons and wore #2 in 2010 at the beginning of his career. It was the last time he wore #2 during his decade in the NBA.

As you can plainly see, the deuce was not the best number to wear if longevity in the NBA was a consideration. But as we will discuss tomorrow, the numeral has played a significant role in the history of the Spurs with four players who won the NBA ring with the Spurs while sporting #2.