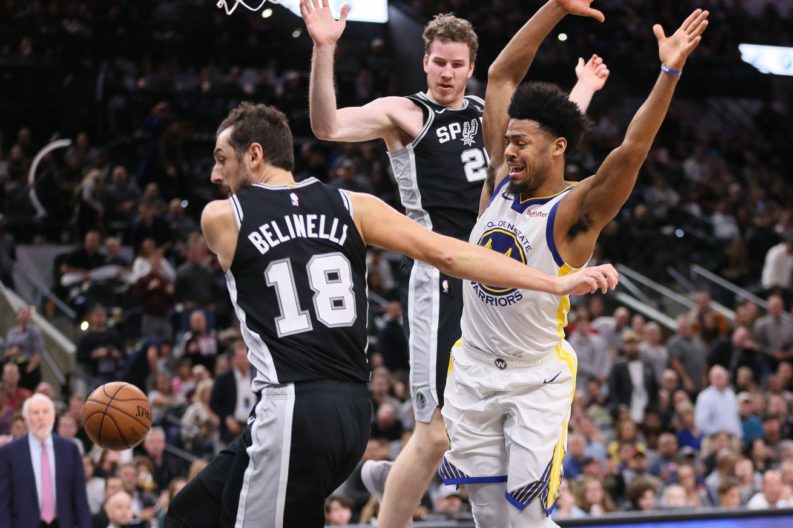 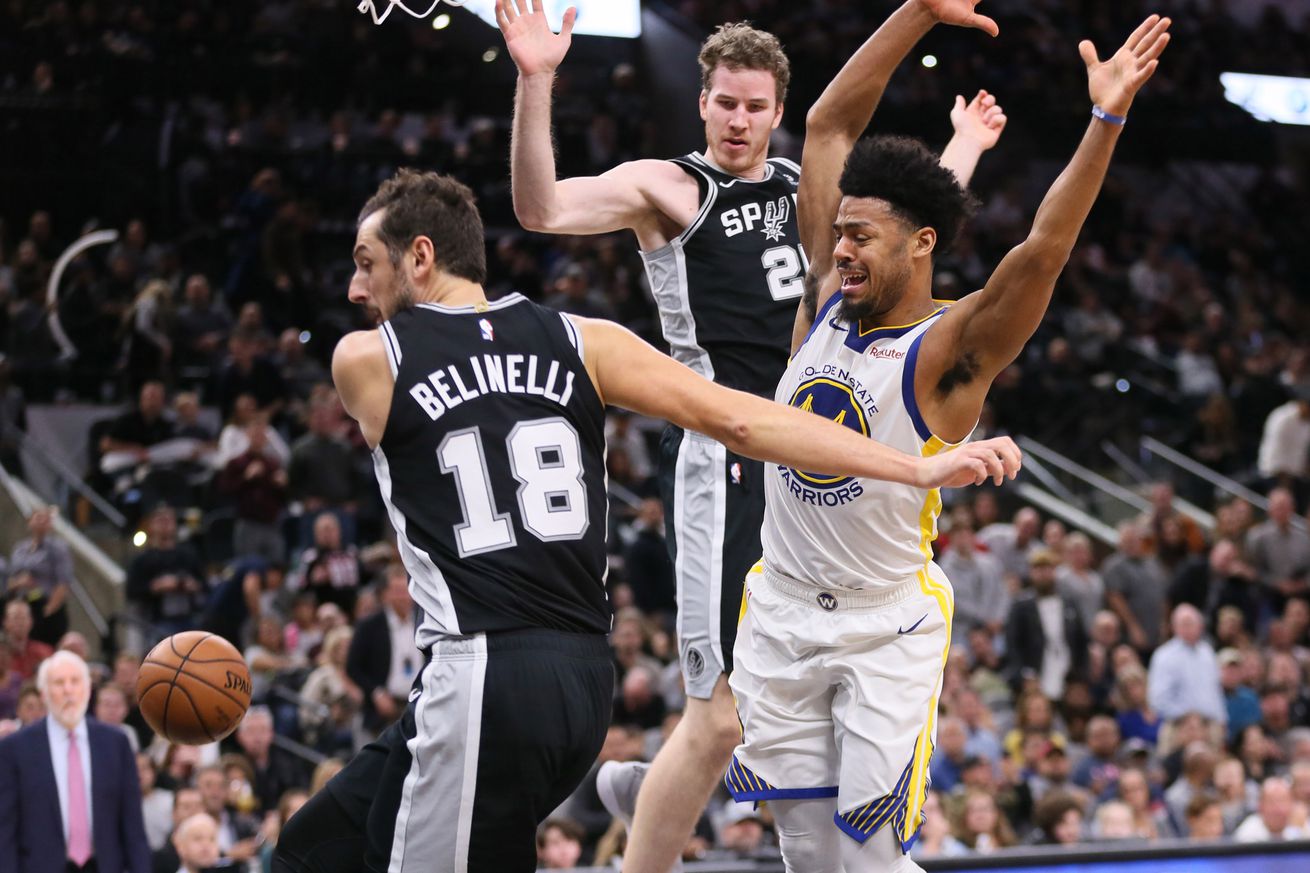 A homecoming was all the good guys needed.

18 is the age in the United States where our young people are legally of age to vote. A golf game typically consists to 18 holes. Big rigs that travel the highways and byways are referred to as 18 wheelers. Hangar 18, located in Ohio, is the supposed location of an alien aircraft that landed in Roswell, New Mexico in 1947.

18 Again! was a 1988 George Burns film. If you haven’t seen it, well, you weren’t missing anything of particular cinematic relevance. But it was on cable a ton when I was a teen so consequently it is burned into my memory.

But I digress. For the Spurs, eighteen is the win on our countdown that the Silver & Black took last night at home against the Golden State Warriors. It not only broke the three-game losing streak, it moved Gregg Popovich one notch closer to passing Pat Riley and Jerry Sloan to 3rd winningest coach in NBA history.

Pop’s currently six away from surpassing Pat Riley for 4th, but the bigger picture puts the Spurs great in 3rd as part of 2018-19 season.

So cheer on the Spurs as they head out to The Big Easy on the SEGABABA to face the New Orleans Pelicans.