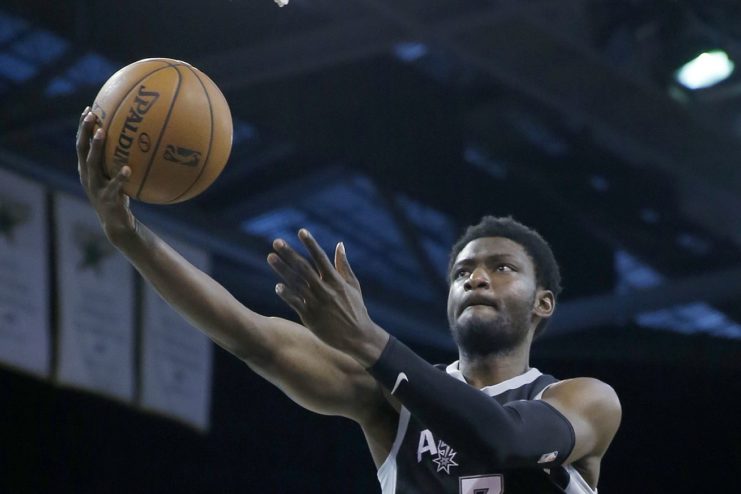 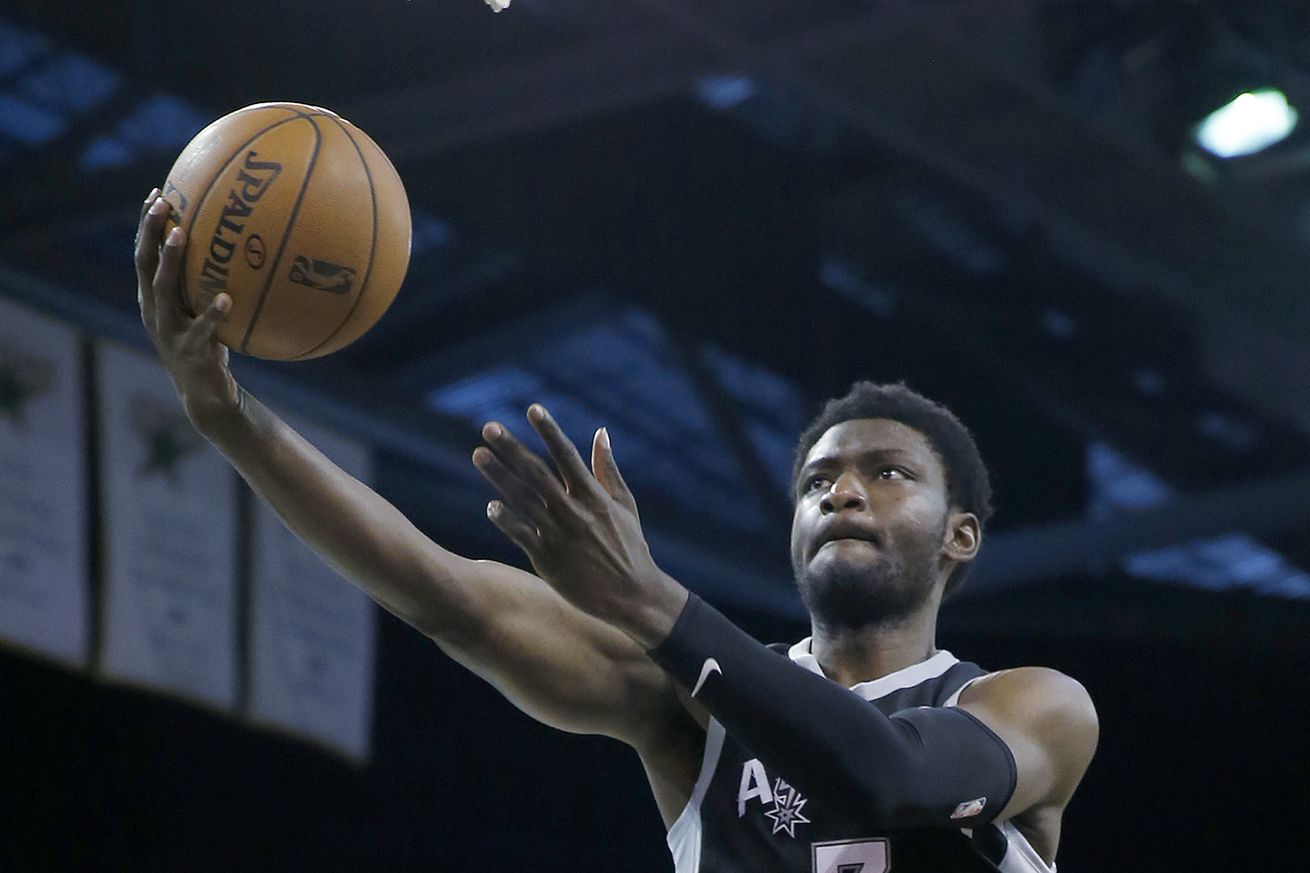 Things are developing with the affiliate teams that may one day alter the way you watch the NBA.

On the latest podcast of Superfluous Poppycock, host and editor-in-chief J. R. Wilco and staff writer Marilyn Dubinski took on the current Rockets’ challenge pleading with the NBA to overturn the Spurs’ double overtime win and give the game to Houston. This led to a discussion of the circumstances leading to the mistaken call, an analysis of the Coach’s Challenge, and eventually Wilco threw out some innovative ideas for monitoring the game, adding “implement it at the G-League level, that’s what the minors are for. Try this stuff out push the boundaries and make it so that you actually show that you care about these kinds of things going the way they should go.”

The G-League is where NBA changes take shape. The Coach’s Challenge, which in its fifth season in the NBA’s minor league, has just officially been implemented in the NBA. And this season they are trying some other rules that may or may not eventually make their way to the big league.

The one free throw rule

I am personally skeptical of this rule, and I am curious what it will do to overall free throw percentages, particularly in poor shooters. I believe it could effect some traditionally poor free-throw-shooting big men like Andre Drummond or DeAndre Jordan. Sometimes the first miss helps the shooter get a rhythm correct the subsequent shot. The one-shot rule takes away that opportunity.

The rule is in use to shave time off the length of the game. Honestly, if you want to keep the game moving, eliminate the coach’s challenge and the constant checking in the final two minutes. Only time will tell, but I have a feeling this one won’t make it to the top.

There are other rules unique to the G-League that are still in use:

A transition take foul occurs when a defender commits a take foul (a foul in which the defender does not make a play on the ball) against an offensive player who has the ball or has just released a pass; a foul is committed during a transition scoring opportunity; and a foul does not meet the criteria for a clear path foul. The fouled team may select any player in the game to shoot one free throw and retains the ball at the point of interruption.

Do you watch the G-League? Do you have any thoughts on the differentiating rules or the experimentation being implemented by the affiliates?