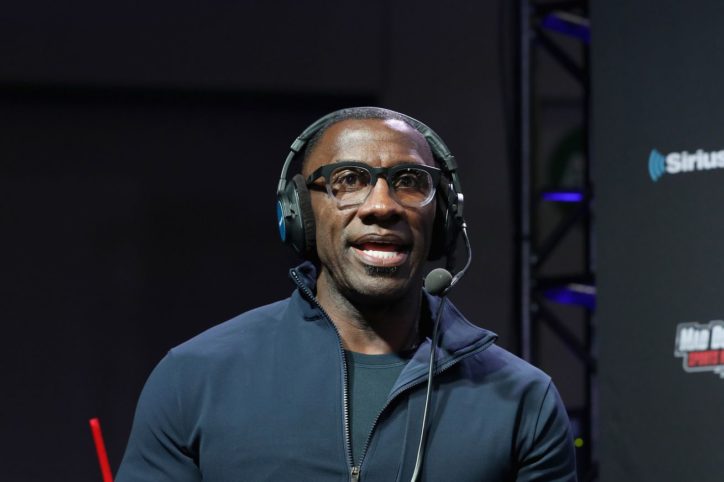 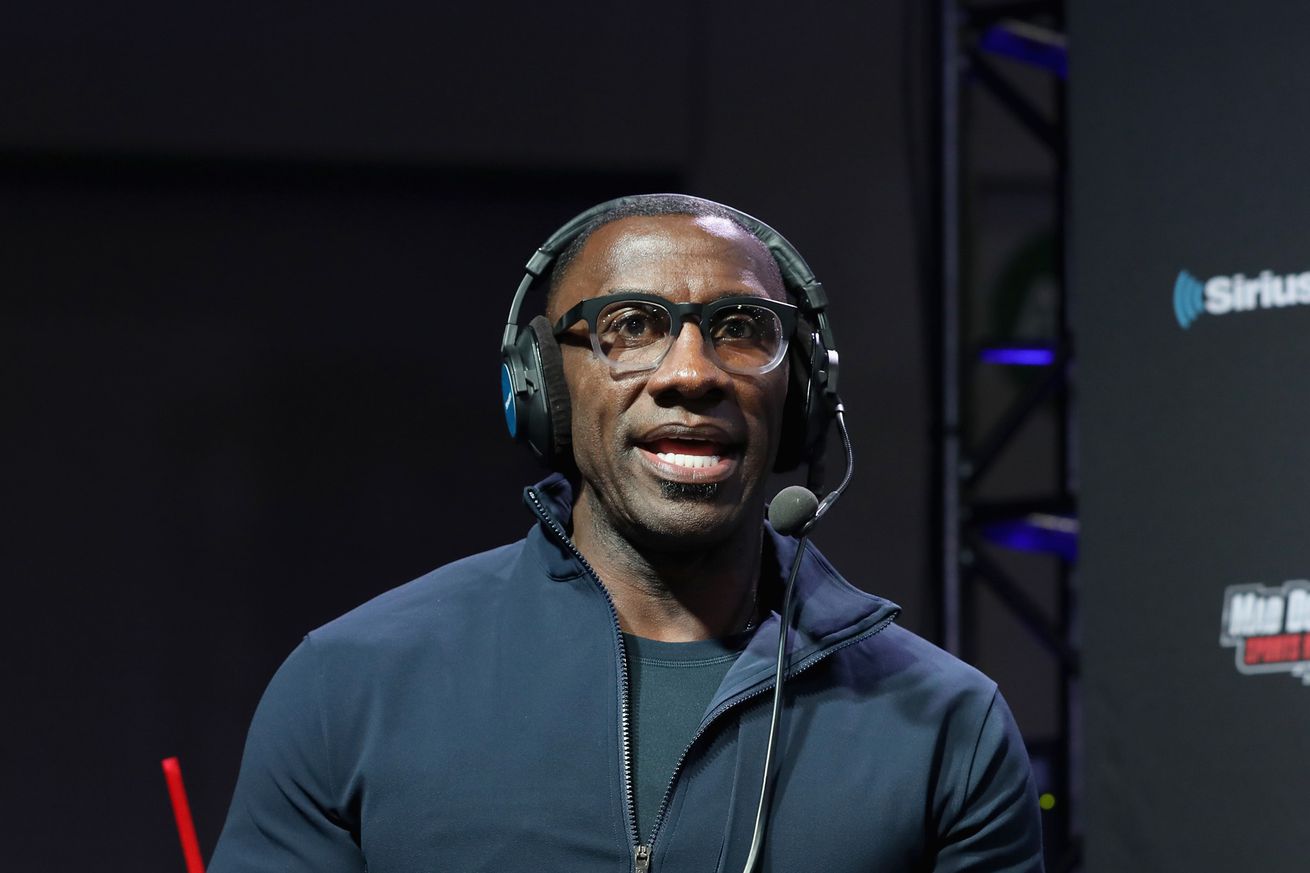 You’ve heard the old adage about opinions. Well, in a most banal form, Shannon Sharpe laid into Skip Bayless regading the greatness of Manu Ginobili.

The day after San Antonio, Argentina, and the world over stopped to give an international standing ovation for the man who revolutionized the NBA’s game of basketball and showed more style and grace than the sport may have ever seen, Bayless shared his affection for #20.

On “Undisputed” Bayless discussed the retirement of Manu Ginobili. He was as humbled as can be and spoke highly of Manu and the celebration in San Antonio on Thursday night.

“I just want to take this opportunity to thank him for the nights that he gave me where I just sat back and said ‘man, I’ve never seen that before.’”

Shannon Sharpe waited until he was done before ripping into Manu via Skip and ranking Ginobili low as an all-time NBA player and as a San Antonio Spurs player.

At the 6:30 mark, Shannon Sharpe states that Kawhi Leonard was better on his “two-time Defensive Player of the Year, Finals MVP, twice an All-NBA player” accolades.

Skip replied, “everything you just said were the most naive things that ever came out of your mouth. They’re disrespectful to the point of being reprehensible because you have no idea what you’re talking about on this one.”