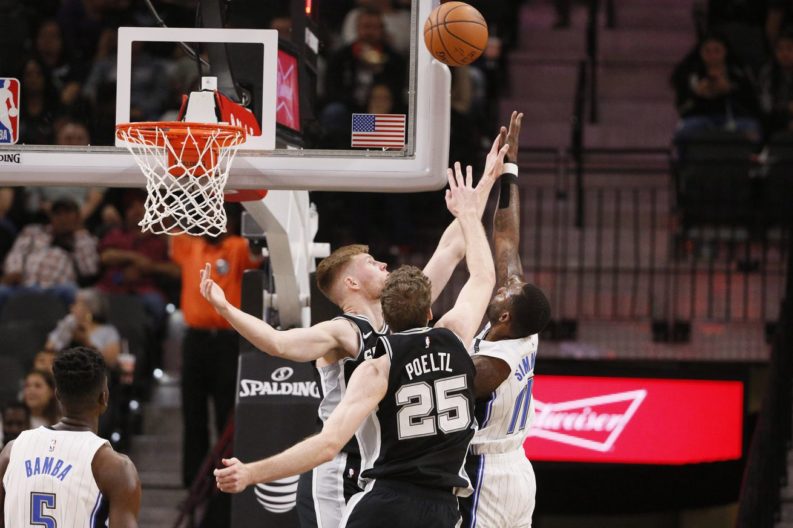 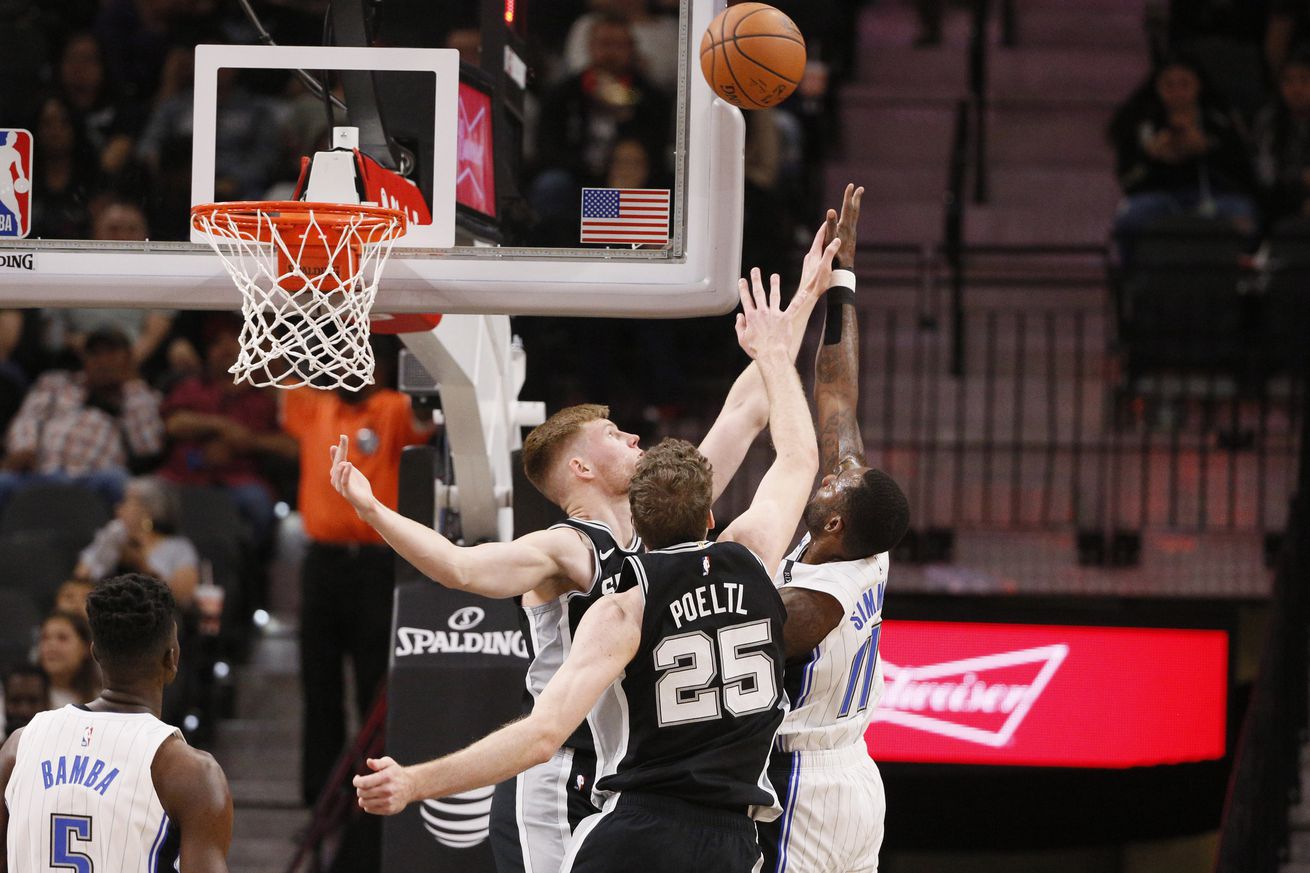 Spurs off against Orlando Magic

What can you say about last night? DeMar DeRozan and LaMarcus Aldridge are two NBA players with the highest amount of minutes this season. That stat alone, coming from a team led by Gregg Popovich, seems odd. But add in that Sunday night was the SEGABABA, subtract Rudy Gay from the action and unfortunately, the Spurs struggle doesn’t seem so farfetched.

Back-to-back games are always a beast. Line-up changes can be a factor. Last night, Pop played with various arrangements and the Spurs never seems to have a cohesive rhythm though there were individual moments.

I was impressed with Jakob Poeltl’s rebounding and the big block that led to the jump ball. He took an offensive rebound at one point and kicked it out to Patty Mills, which boded well as Patty hit the three, but what Poeltl didn’t notice is he was open in front of the basket for a put back. He ended up not taking a shot, his only points coming on free throws. These are the kind of moments that signal what a player can accomplish with more playing time.

Personally, I’d still like to see more of Poeltl early in the season, especially while they have bigger line-ups like the Magic and Pelicans. He may get schooled by the likes of Nikola Vucevic or Anthony Davis, but the immediate education could lead to a more well-rounded player.

There were many differences last night: Quincy Pondexter saw some action due to minutes distribution, Davis Bertans got the start in place of Rudy Gay, Chimezie Metu played three minutes before Pop put the starters can in to chase the win, and Bryn Forbes took over on the homestretch hitting some big shots. Did anything standout for you? Any pleasant surprises or takeaways from last night’s game?