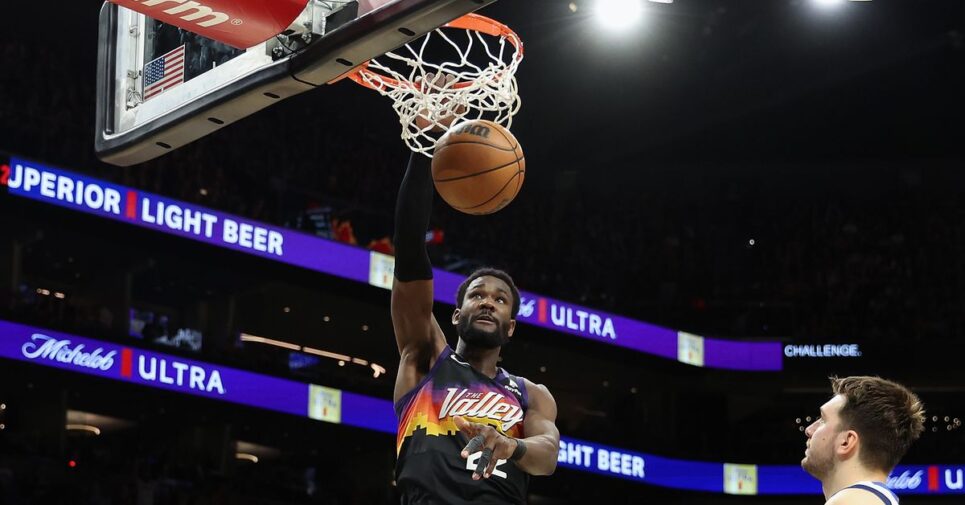 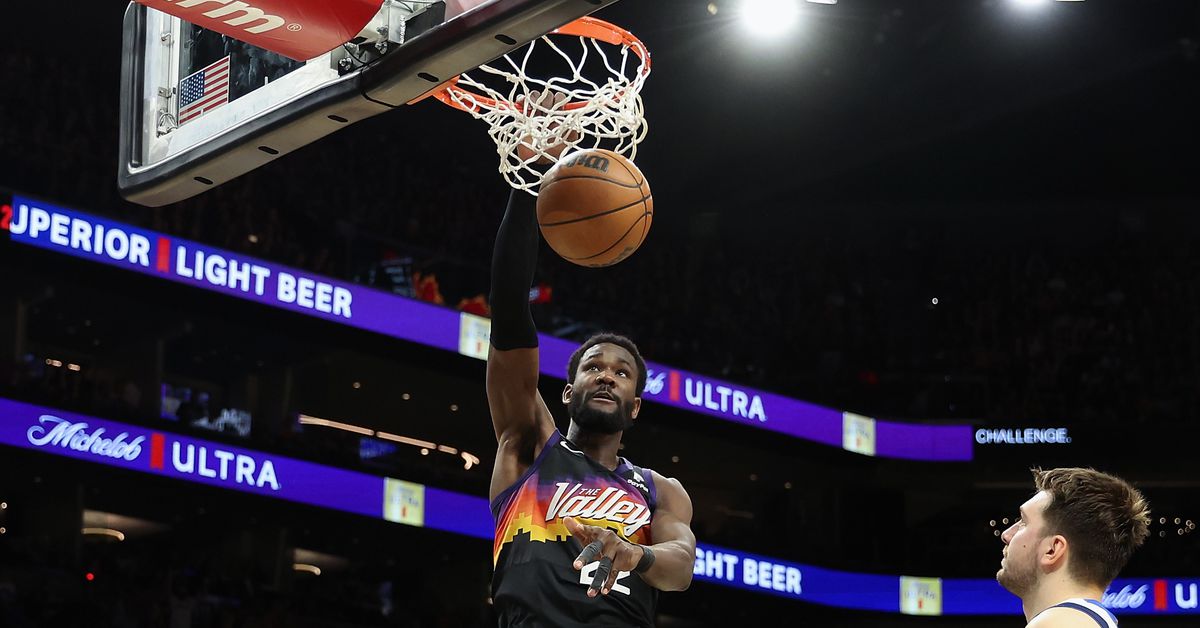 As these series get one step closer to wrapping up, I wanted to throw my 2 cents in.

Like you (well, 91% of you) I am rooting for the Phoenix Suns. Rooting for the Suns over the Mavericks is kind of a no-brainer for many Spurs fans. Luka Doncic is one of the best young players in the league, but watching him whine about every call through another series isn’t going to make a highlight in my calendar.

Dallas is a rival, Mark Cuban is the least Spursy owner in the league, and Jason Kidd…well, he’s still Jason Kidd.

But I’ll go step further. At this point, I am hoping the Suns take it all. Last year’s Western Conference champs were a likable lot with massive potential. It is time that potential is rewarded. Chris Paul deserves his ring and a title might elongate Booker’s tenure in Phoenix. And who doesn’t want to see the smiling faces of guys like Cameron Payne, Cameron Johnson, and Mikal Bridges.

And as I said, they really are a fun-loving team.

A 30-point win in Game 5 may prove to be too big a hurdle for Dallas, but then again, Phoenix has not won in the American Airlines Arena during this series yet. Will tonight be the night?

Welcome to the Thread. Join in the conversation or feel free to start your own discussion. This space is for your thoughts on any aspect of the NBA not covered by a dedicated PtR article or to just talk about the games going on during any given night. This is the Spurs community, your Spurs community. Thanks for being here.