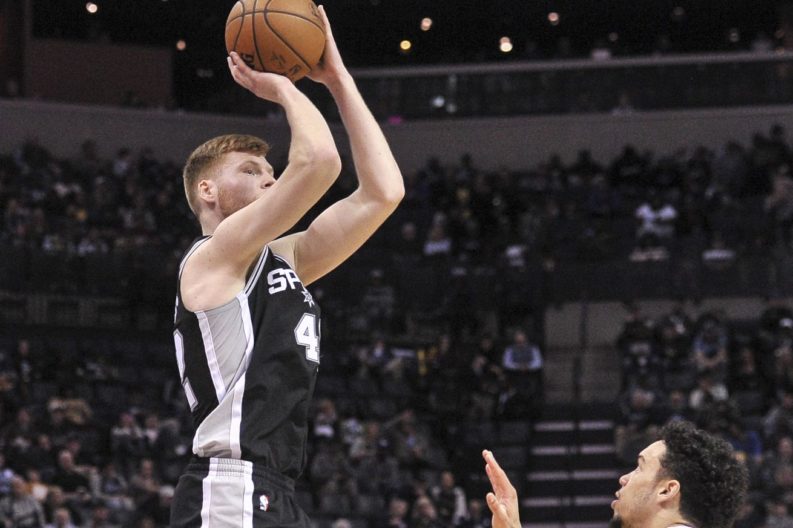 Or do you prefer the merry-go-round to the roller coaster?

After Friday night’s lackluster performance both offensively and defensively, it is obvious to San Antonio Spurs fans that what is missing on this team (besides our 2-time DPOY and the “point shark”) is consistency — the thing that usually comes with time and practice.

The current iteration of the Silver and Black has been depending on its younger players who have not had much time to develop a consistent rhythm or chemistry. While games like the ones against the Denver Nuggets, the Cleveland Cavaliers and the Memphis Grizzlies have been exhibitions of the athleticism of Dejounte Murray, the shooting skills of Davis Bertans and Bryn Forbes, and the defensive skills/playmaking abilities of Kyle Anderson, the 76ers game was an example of their lack of gametime maturity. Add this to the slump the other role players have been in and the team has games like the two against the Sixers, the Pistons game in Detroit, and the Lakers game in LA: games the team should have been able to win.

These up and then down games, for Spurs fans, feel like a violent roller coaster when we have been used to the consistent play and winning of team that keeping on going round and around.

So, as the trade deadline looms, the question becomes: What do you think the Spurs going to do? Are they going to trade for more consistent, veteran players? Or, are they going to stick to what seems to be PATFO’s long term plan of young player development?