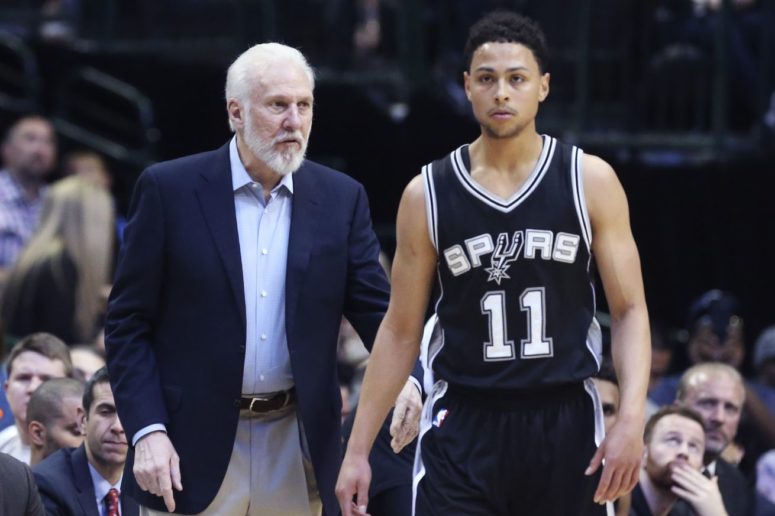 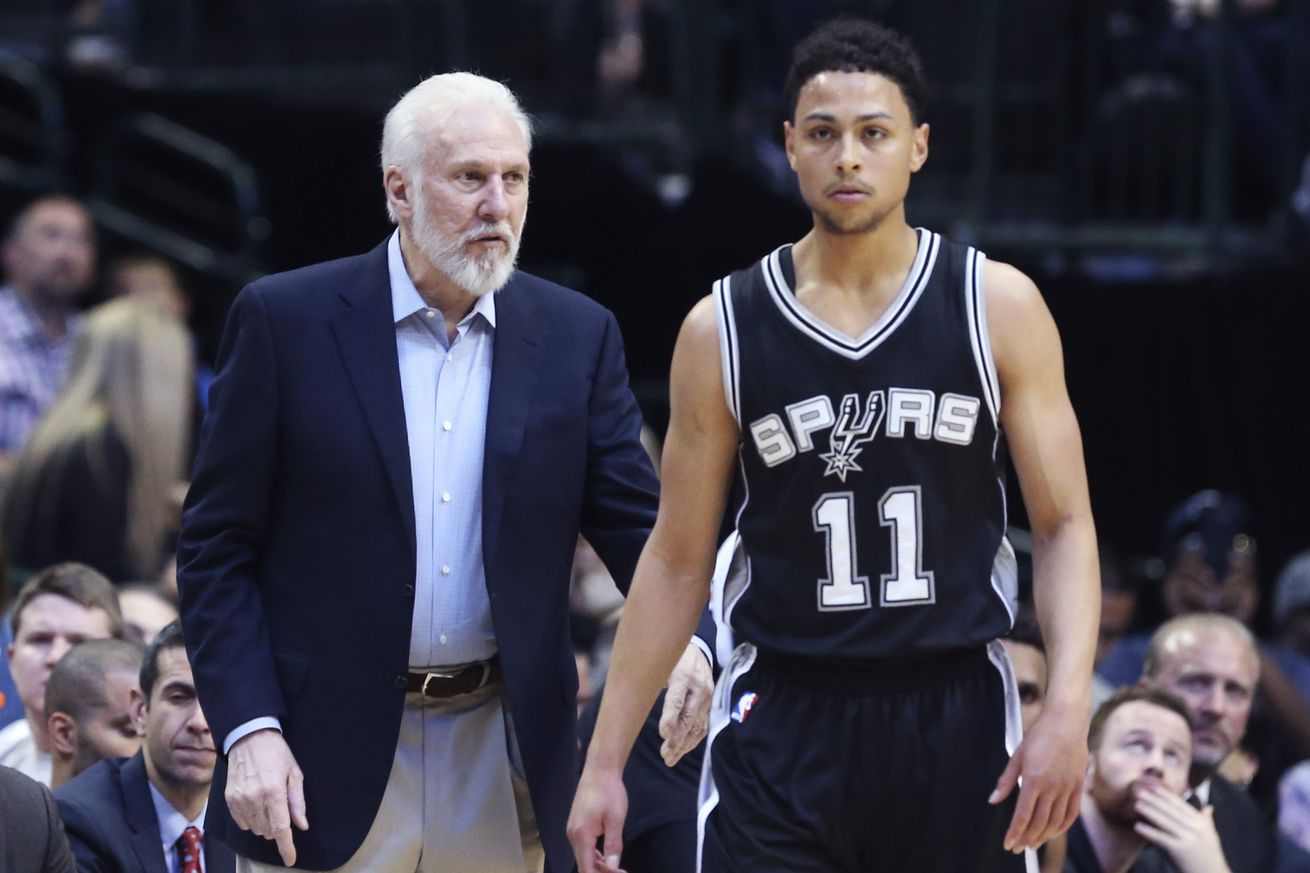 With Aldridge, Gay, and Mills on the floor, Forbes got the shot

I don’t know about you, but I’m still reeling from the weekend. Three-point wins on back-to-back nights in which the opponent’s shot was taken from almost identical corners. A make takes it into overtime, a miss ends in a Spurs win.

But that’s where the comparisons end. Friday’s home game pitted the Spurs against the Boston Celtics, the top seed in the NBA. The final Spurs shot was made by the tried-and-true Manu Ginobili. The Celtics responded by putting the ball in the confident hands of Kyrie Irving who has been a menace in San Antonio before (not to mention making a buzzer-beating 3-pointer to send the game to overtime).

Saturday’s game in Phoenix featured huge minutes for the role players as they took on a depleted and struggling Suns team. Phoenix’s buzzer-beating attempt was taken by Jared Dudley who looked like he’d been whisked in from a pick-up game at the YMCA to fill in for the night. The final Spurs shot was made by up-and-comer Bryn Forbes.

With Patty Mills, LaMarcus Aldridge, Rudy Gay, and Davis Bertans on the floor, it was Forbes who got the call. In a post game interview with Bill Land and Sean Elliott, Forbes revealed that Gregg Popovich had in fact drawn the play up for him.

That speaks volumes to the trust Coach Pop has put into the 2nd year Spartan and what he expects of Forbes going forward.

All-in-all, another chance to celebrate a W for the Spurs — the collective Spurs. A team consistent in recruiting players whose character, fortitude, and adaptability fit into the The System.

Thanks for starting your week with the Thread, your home for all topics. Respond on this topic in the comments or start your conversation, as long as you share your thoughts on all things Spurs.