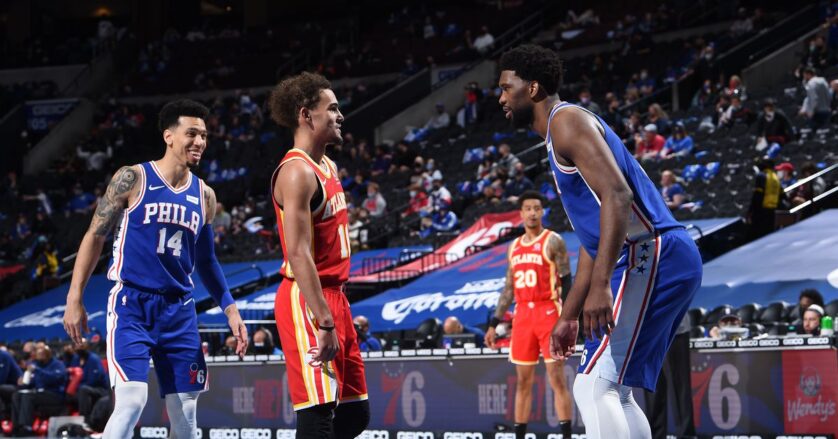 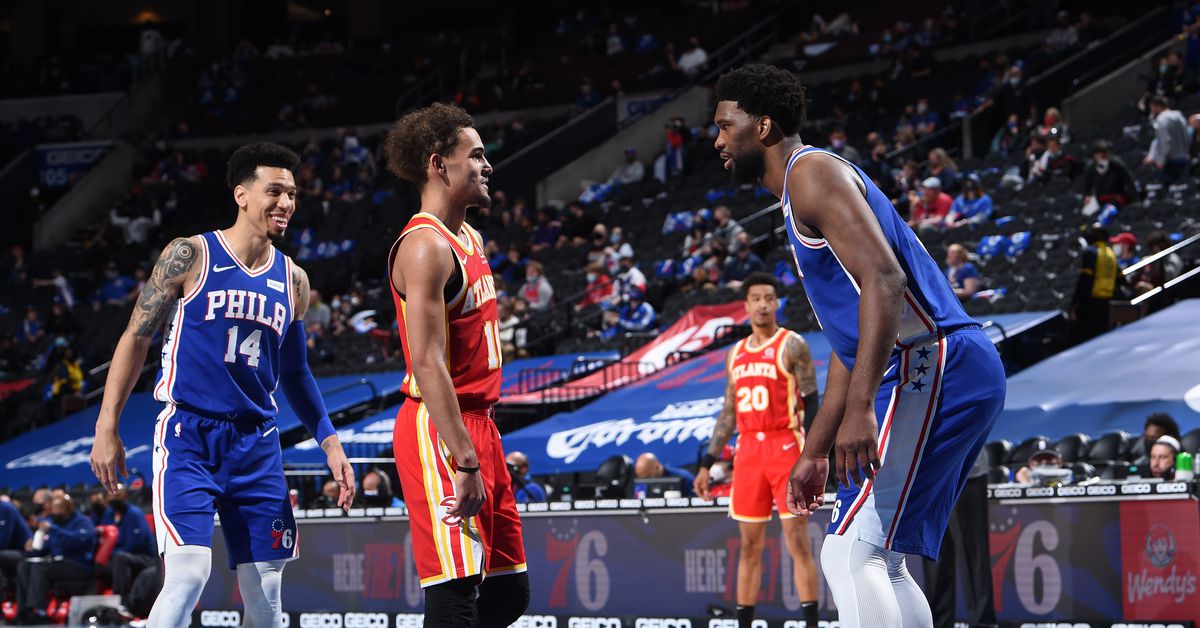 Trae Young is a bonafide star. His seemingly single-handed approach to basketball has catapulted the Atlanta Hawks into the conversation. Burt there are still miles to go before he sleeps. The next task on his epic journey is to defeat the giant from the “City of Brotherly Love.”

As mentioned yesterday, the key to moving to the next level is keeping all of your players healthy and ready to go. Joel Embiid went down in the last series with a knee injury. A healthy Joel Embiid will push the Hawks to a new level. The MVP candidate will overpower and possibly eliminate the threat the Clint Capela offers in the paint. Forcing Atlanta to shoot from outside while shuffling through players to absorb contact and fouls in the paint can dominate any plans the Hawks have for success.

Meanwhile, Trae Young should be watching tape of Damian Lillard and Steph Curry as he shapes his game for heroics. Danny Green, Seth Curry, George Hill and Ben Simmons have to recognize that Young scored no less than 21 in each game and averaged just under 30. If he’s on point for the entire series, stopping everyone else will be imperative.

Look for Tobias Harris to be an X-factor this series as well as Tyrese Maxey’s name to continue to earn praise as the number one seed makes a push.

Once again- who you rooting for? Who do you think will win?

Who will advance to the Eastern Conference Finals?