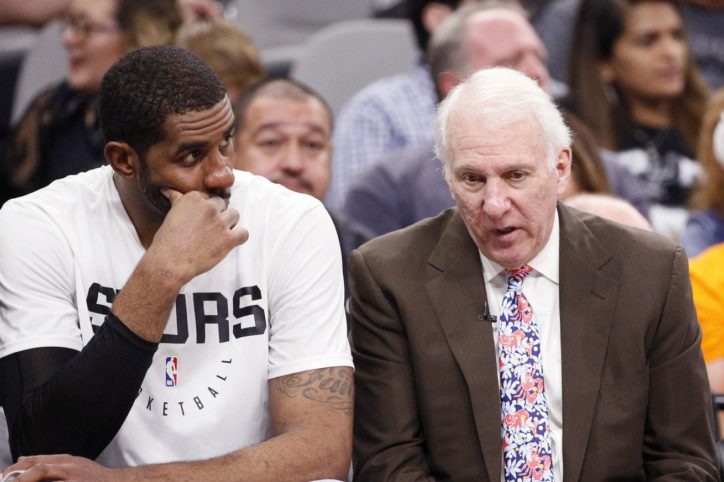 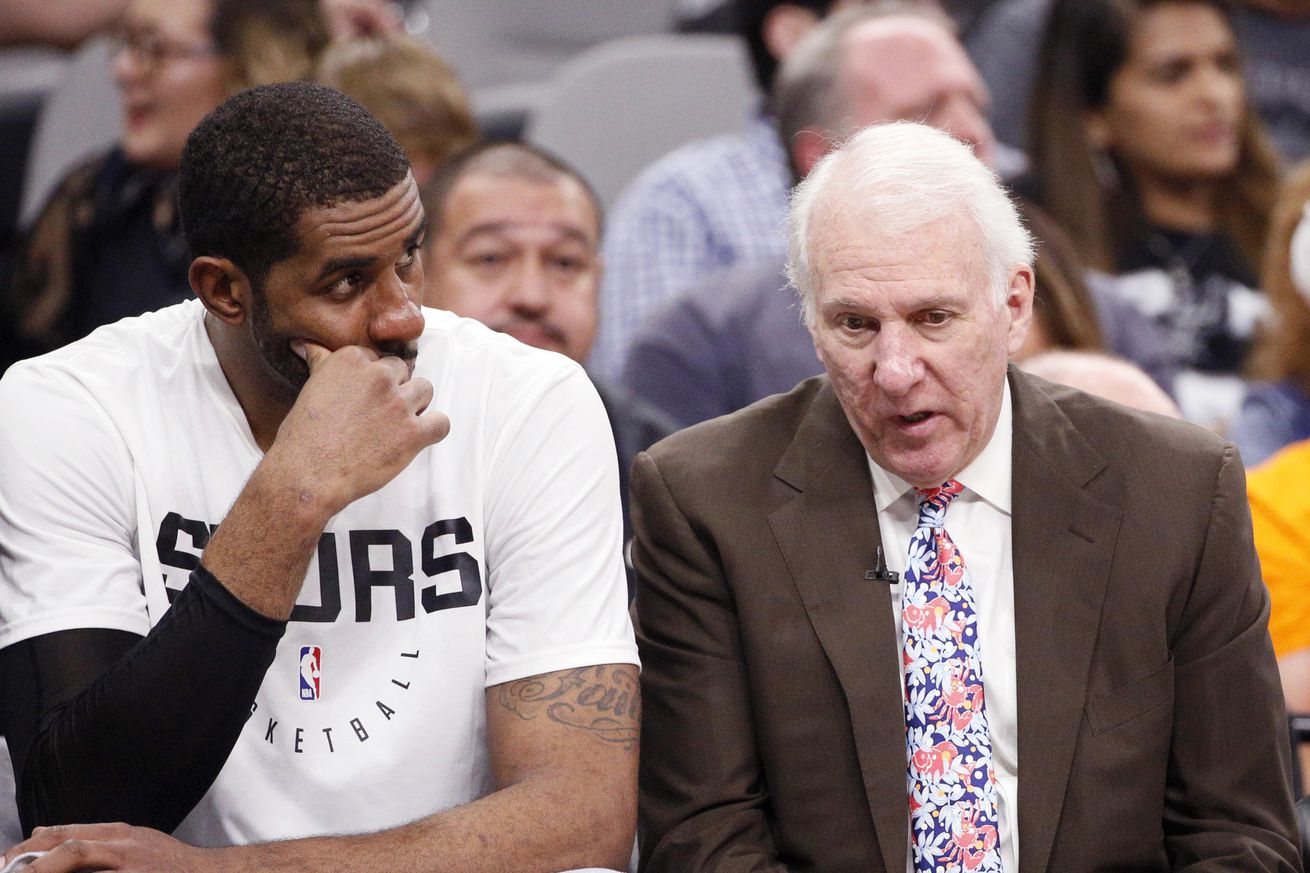 Numbers say a lot about where the Spurs have been, and predict where they can go

Saturday’s game 4, as disappointing as it was to take a loss, showed the long-term resolve of the Spurs organization.

With 22 consecutive appearances, the Spurs have racked up a large number of playoff games. They are now one of only 4 NBA teams to have hit the 400 mark. The Los Angeles Lakers, Boston Celtics, and Philadelphia 76ers are the other three. Taking into account that the Lakers (Minneapolis), Celtics, and 76ers (Syracuse Nationals) have been in the NBA since its 1946 inception, the feat is considerably more impressive.

Today is the 400th Playoff game in Spurs history.

Along with the 400 playoff games is the 200 that have been played on the Spurs home court. Again, the only other teams to reach this milestone are the aforementioned three inaugural teams.

Today is the 200th Playoff game in San Antonio.

While we are on postseason game milestones, Patty Mills cracked the top 10 (and knocked out 1999 NBA Champion Avery Johnson) playing in his 82nd Spurs playoff game.

Patty Mills is now in the Top 10 in Spurs history for Playoff games played.

Not to be outdone, LaMarcus Aldridge played in his 35th playoff game in his four seasons with the Spurs, one more than he played in nine season with the Portland Trailblazers.

There’s a lot of experience in these four stats, and it says a lot about the ability of the Spurs organization, head coach Gregg Popovich, and the talent of the team’s leadership and corporate knowledge.

Here’s hoping the Spurs carry the tradition of greatness and steal another game in Denver tonight.