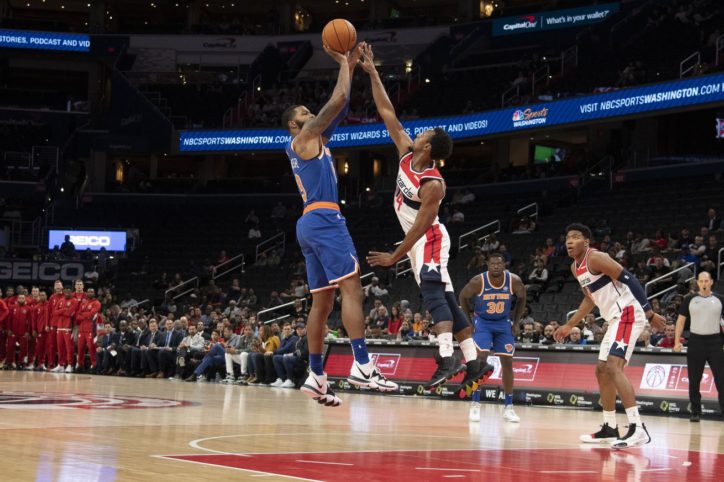 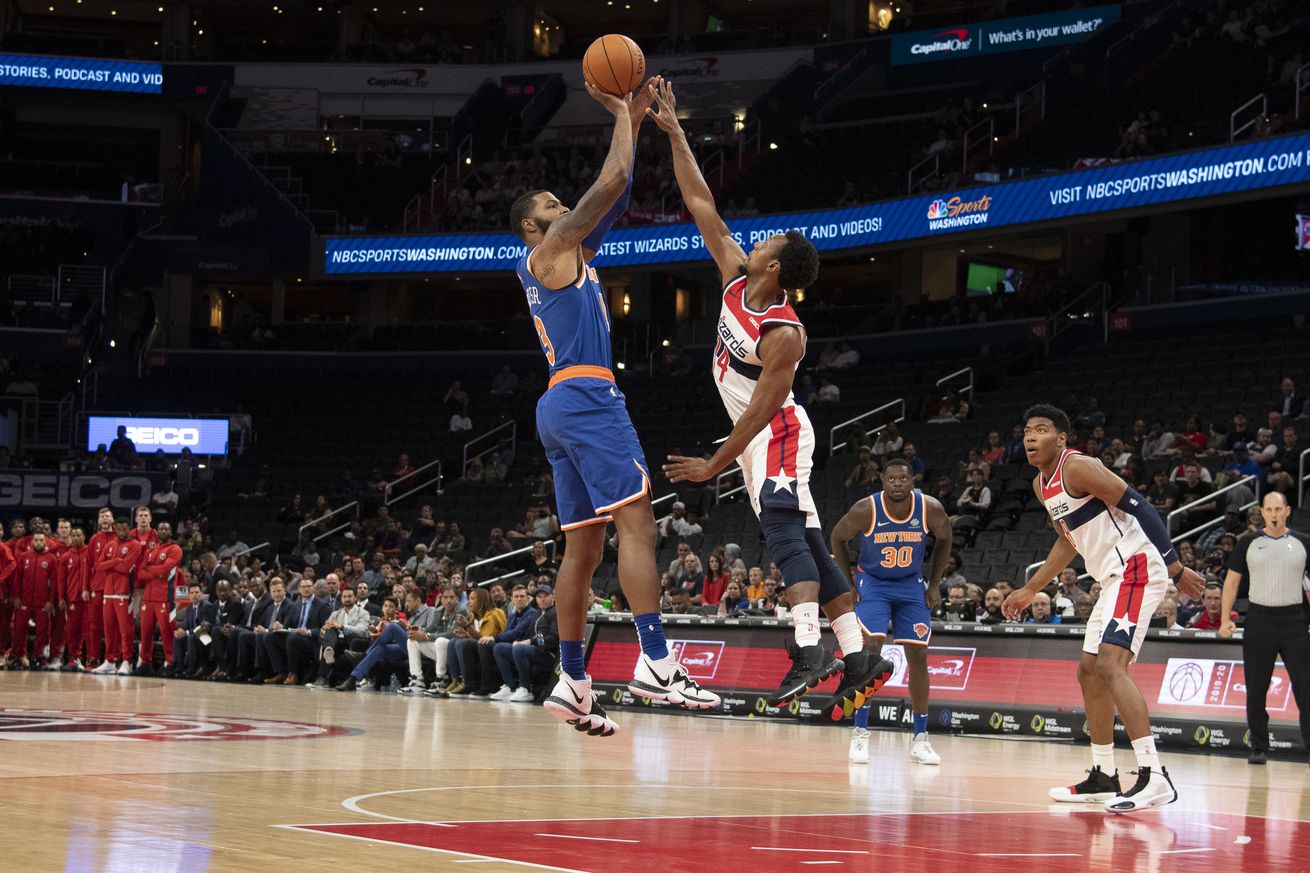 Morris was ejected from the Knicks’ first preseason game for doing something … really dumb.

Marcus Morris made news in his first game as a Knick, and it wasn’t good news.

Marcus Morris got ejected for purposely hitting Justin Anderson in the head with the ball pic.twitter.com/mOEDsajWCH

Part of the reason that the Spurs traded for Morris was for his toughness, but this kind of play doesn’t help a team. He was really playing well before his ejection, too, scoring 17 points in 19 minutes in the first half. The Knicks still won the game, taking the meaningless exhibition 104-99 over the Wizards.

What do you think? Is this the kind of toughness that the Spurs need, or is it just bone headed and disruptive. In my opinion, it’s not the right way to play the game, and I’m glad he didn’t end up in the Silver and Black, but I’m sad that Davis Bertans (who scored 9 pts. for the Wizards in the game) was let go to clear space for Morris before the Spurs were notified that Morris would not honor the deal.

The Spurs play the Knicks on opening night, October 23rd, and it will be the San Antonio fans’ first chance to see Morris in a Knicks uniform. It’s going to be interesting to see how he’ll be welcomed to the Alamo City. I’ll be in the game thread and writing the Final Score article, which will be posted right after the game ends. See you then.