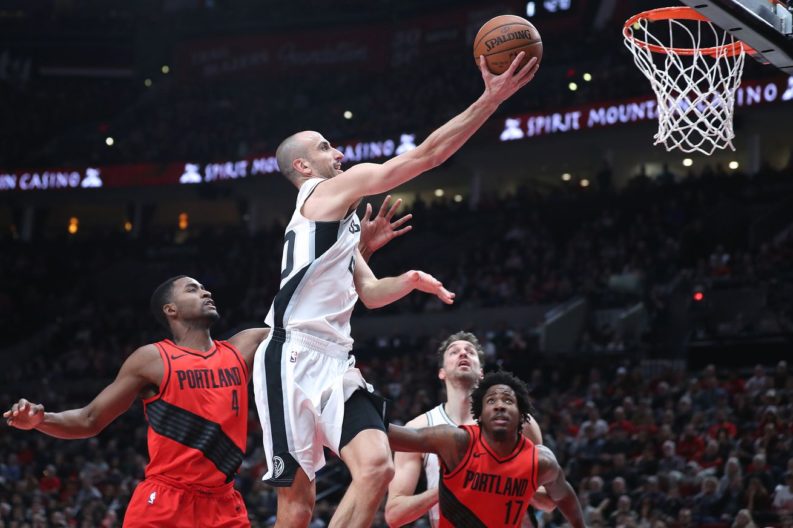 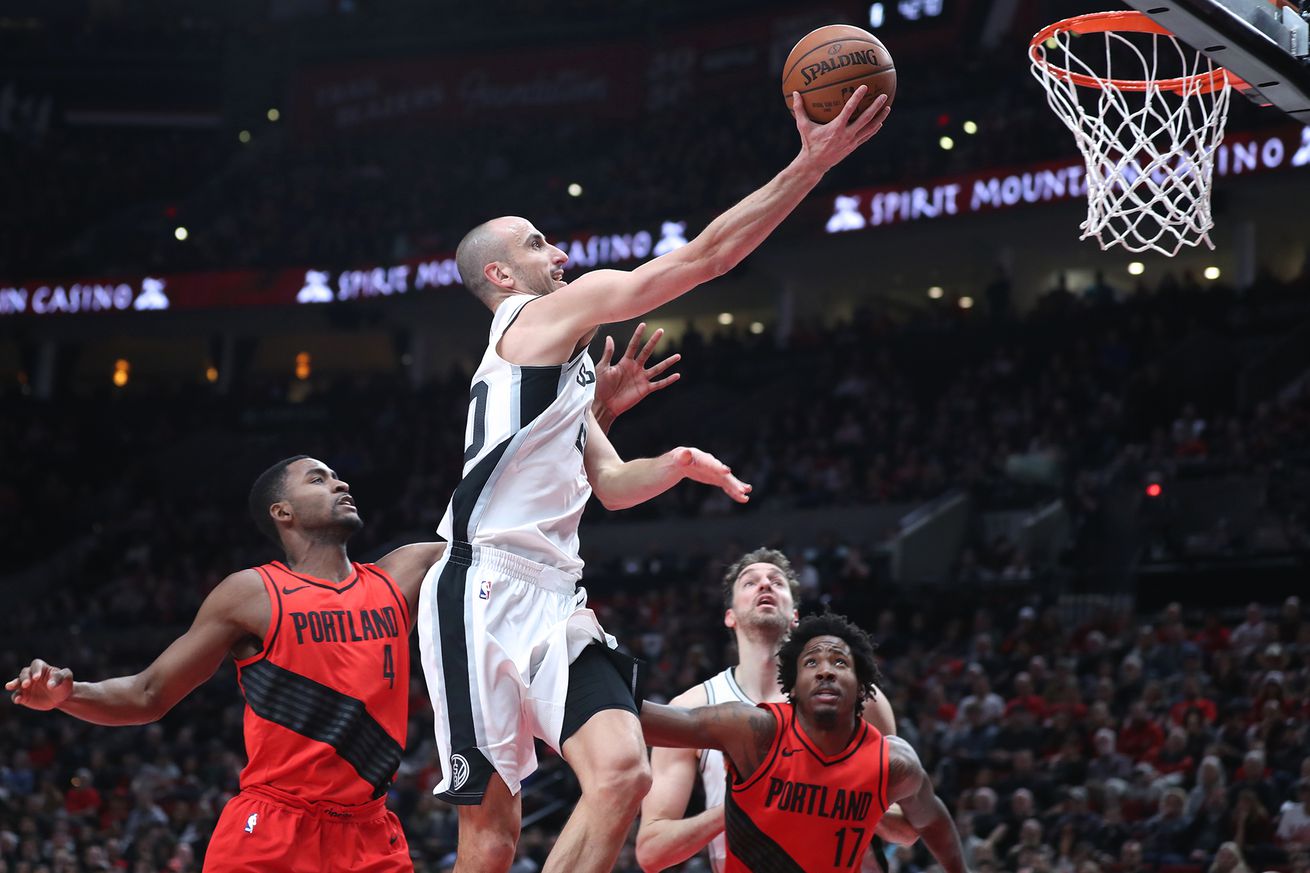 The Argentine continues to breaks records and have more created just for him to break them again and again.

The good guys may have not been able to pull of the W, but then they were short Kawhi Leonard, Tony Parker, Danny Green, and Rudy Gay.

For the guys who were in the game, there were some items worth discussing today:

Manu Ginobili is the first player in his 40s to score 15+ points in back-to-back games since Michael Jordan in 2002-03.

*That number above was actually higher by the end of the game.

It’s officially mid-season what do you think?

What was your favorite stat of the night? Best moment? Did your DirecTV cut off the first half of the 4th quarter too? It’s Monday, let’s start the week off right!