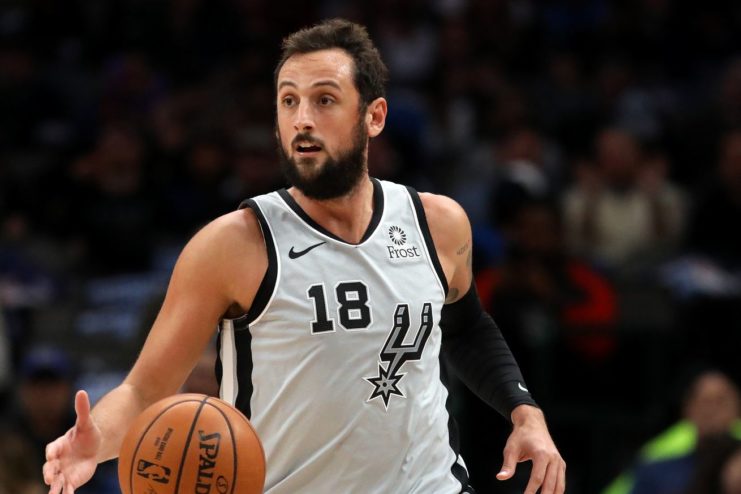 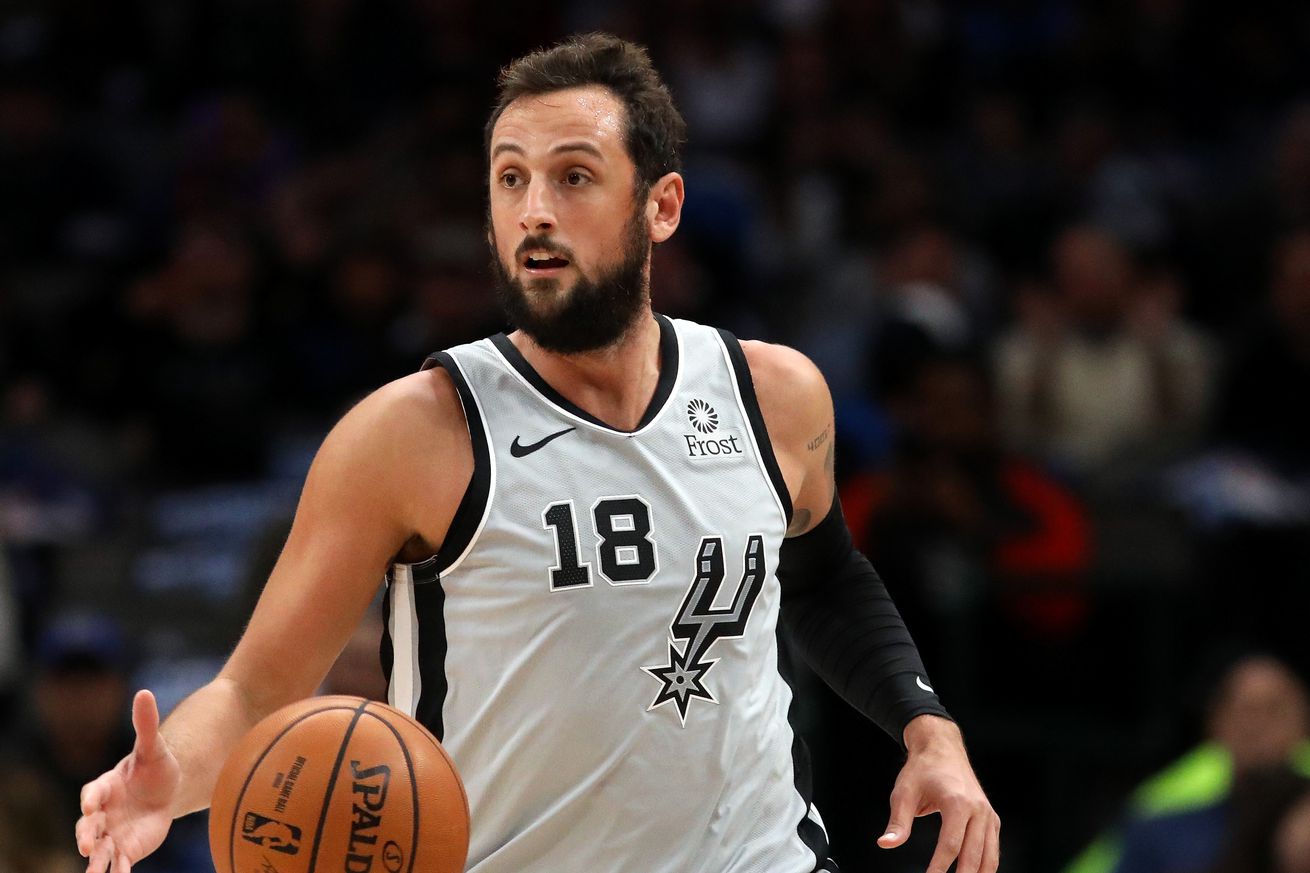 The sharpshooter is in a slump, but history is on his side.

I’ll admit it, the Spurs slump is finally getting me down. That said, I am always looking for the positive.

Yes, the Spurs have dropped seven in a row, an unmatched feat since the 1996-97 season when David Robinson and Sean Elliott spent extensive time unable to play.

Still there are pieces of the Spurs play that are working and some that have yet to take shape.

One big item on the Spurs list of struggles is the shooting percentage of Marco Belinelli. The Italian Stallion is currently shooting 27% this season, the lowest of his career. Compare that to his career best 48.5 shooting percentage the year he and the Spurs won the NBA Championship and he won the 3-point shooting contest during All-Star Weekend.

Marco is ripe for a comeback and ready to strike fear into opposing defenses with that fading beyond the arc shot that has become his hallmark.

Well, while we’re focused on Belinelli, here’s a little sunshine to crack through the clouds.

Only three players with over 5,000 points and 700 three-pointers off the bench in the last 10 years:

Marco Belinelli is a top tier bench player and he will find his shot again. Paired with Patty Mills, they are a lethal one-two punch capable of turning a game around after a timeout.

So let’s cheer on Marco and the Spurs tonight as they look to break their streak of bad luck in Philadelphia, a place where Marco once played. And we all know what Sean Elliott says about playing against your old team.