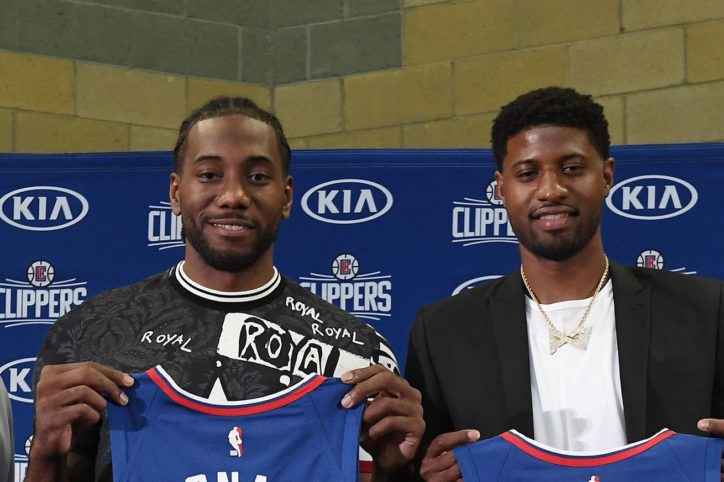 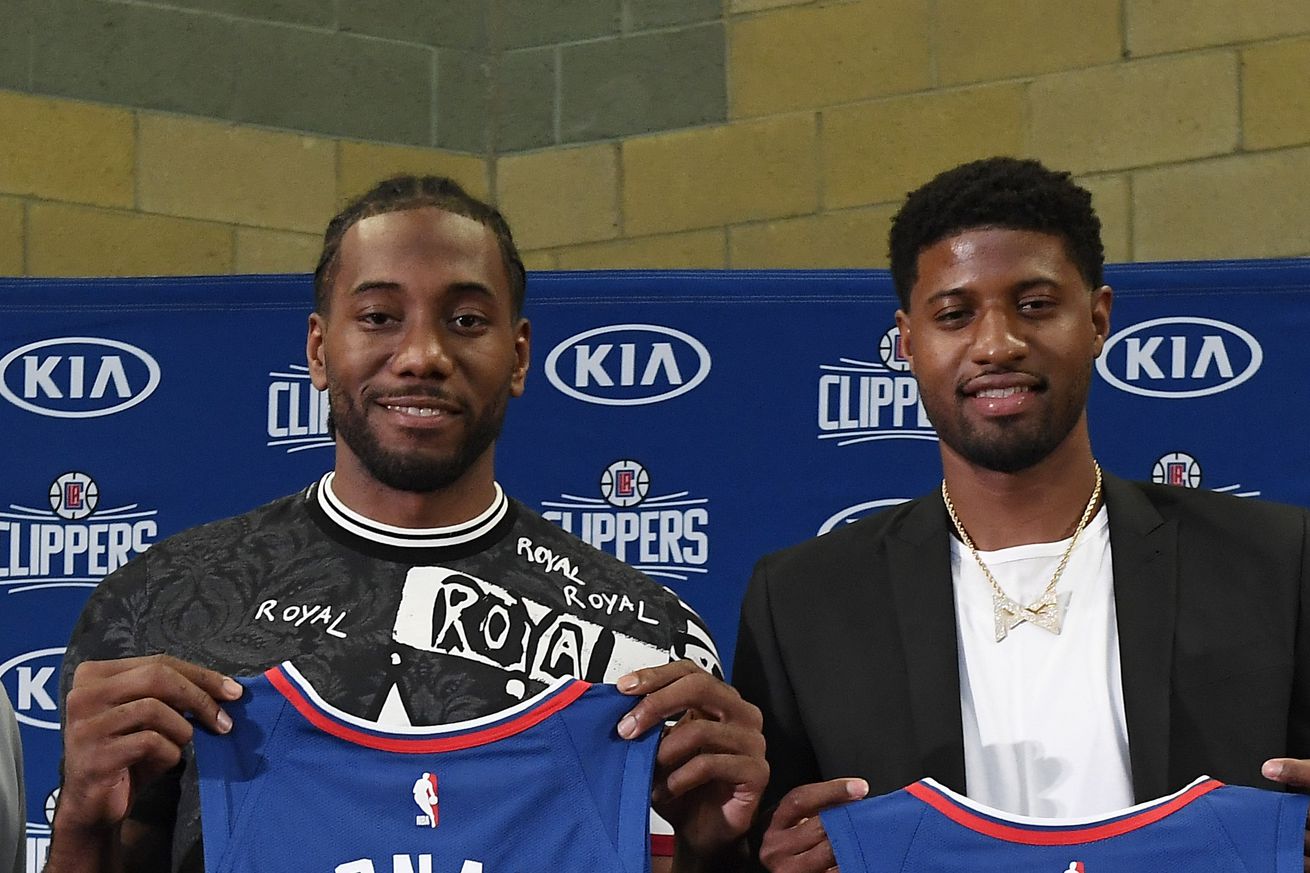 But could it have been enough to make the homesick superstar warm up to the Alamo City?

I asked Kawhi when he first knew he wanted to play with Paul George:
“I was trying to get San Antonio to get him over to us. You know how things work with trades, he ended up to the Thunder. But that’s probably when the initial idea started, when he wanted to get out of Indiana.”

Apparently Kawhi Leonard attempted to persuade the Spurs to acquire Paul George. It brings yet another interesting facet to the Summer of 2018 that just won’t quit.

It also elicits some questions- would Kawhi have stayed were the Spurs able to bring George over? And what would have done to the Western Conference to have two of the best defenders on one team?

One latter will be answered in the coming months by the Los Angeles Clippers. The former is the ever-flowing water under the bridge.

It does warrant some discussion. How do you feel about this news? Does it change your perception of all that has transpired over the last two seasons?