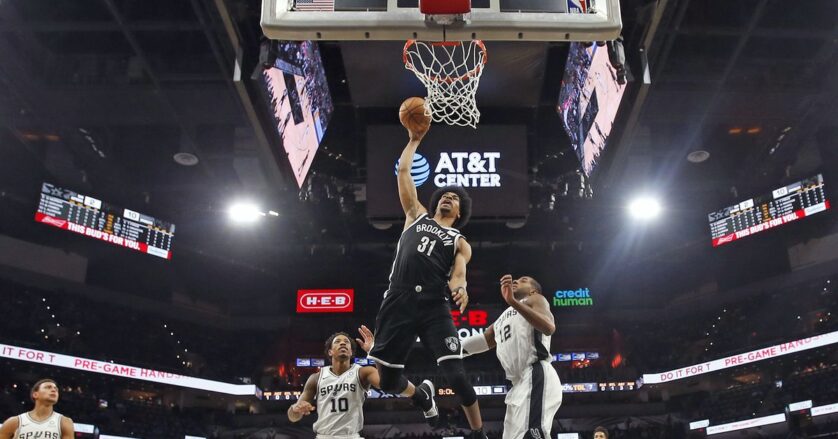 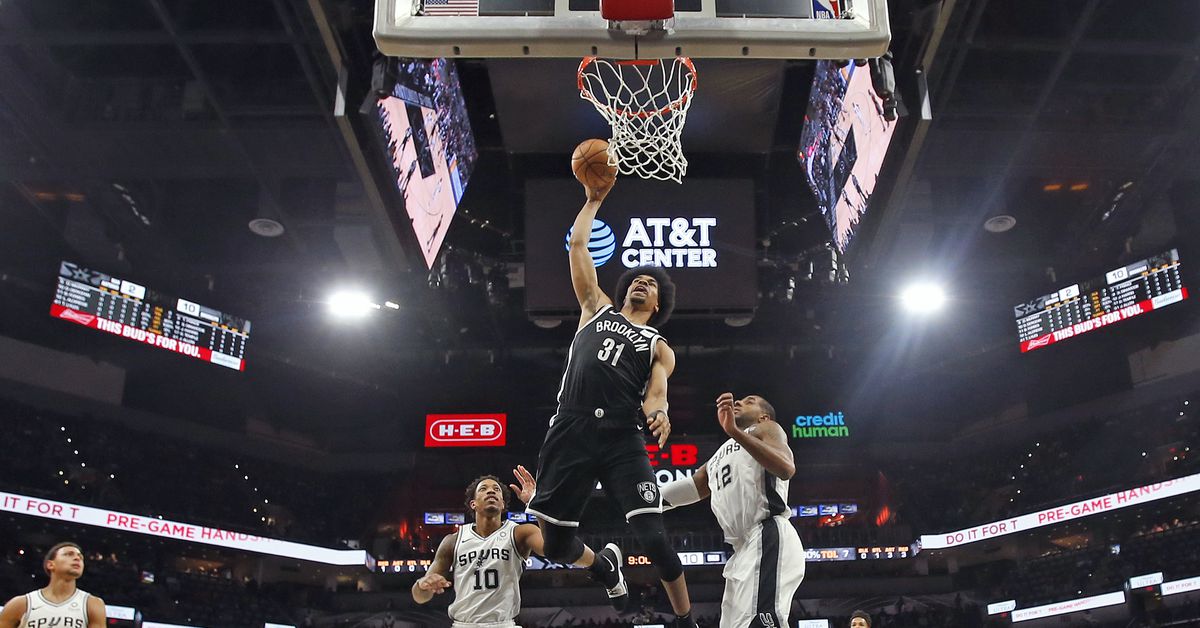 There are many concerns for the Spurs to address this offseason. Although the team looks to be stacked up with guards and swingmen, it has been discussed that those players need to be able to hit with more regularity from outside the arc.

When healthy, the Spurs boast a young, defensive-minded backcourt in Dejounte Murray and Derrick White. With Tre Jones, Lonnie Walker IV and Quinndary Weatherspoon (if he’s re-signed) as back-up guards, the Spurs can continue to develop their young core.

The Spurs face the possibility of a mass exodus of the veterans on the team as Patty Mills, Rudy Gay, Trey Lyles, and DeMar DeRozan are all going into free agency unrestricted.

DeMar has been the Spurs’ best player over these last two years, but it has not been enough to get the Spurs into the postseason or even land them above .500. The odds he wants to end his career in San Antonio in the same fashion are unlikely. At this point, he’s likely to sign with the highest bidder or take a cut for a chance at earning a title. Neither are opportunities available in San Antonio.

If DeMar does in fact leave the Alamo City, there is a window, albeit a small one, that the Spurs could chase after Jarrett Allen.

Allen was part of the shrapnel in getting James Harden to Brooklyn. A Nets organization with the ability to plan long-term would have retained his services. But the must-win-now organization loaded up their roster for immediate success and Allen was lost in the shuffle.

Getting Jarrett Allen to sign in San Antonio is not an easy feat as the small market is not usually the destination. That said, San Antonio is a step up from Cleveland. Of course, the same could be said for the other twenty-eight locations.

Allen would give the Spurs more rebounds, faster pace, and agility that Poeltl doesn’t currently display. The Cavs big man also hits free throws with more frequency, although Jakob’s trajectory toward the end of the season may complicate that.

Jarrett does not hit threes with an assassin’s accuracy, but he is not afraid to occasionally attempt them which could later prove to be important in stretching the floor. A starting five of Murray, White, Keldon Johnson, Luka Samanic, and Jarrett Allen has an average of just under twenty-five years old. A commitment to youth and athleticism could be good for the team in 2021-2022.

Poeltl has two more years on a decently priced contract. Moving him to the second unit along with Patty Mills (no way he leaves, right?), Lonnie Walker IV, Devin Vassell, and Keita Bates-Diop creates the kind of bench power squad which in years past has elevated the Spurs in most situations, keeping them in tight against contenders, creating blow-outs against lesser teams.

Here’s where it hurts. Allen is going to need a max contract: $121M for 4-years. Without DeMar DeRozan, Rudy Gay, and Trey Lyles, this becomes feasible. Add two new rookie contracts into the mix and it’s practically in the realm of being possible.

Price is the point where many fans say “no way.” Lest we be reminded that the first year of any big contract looks like the franchise is being leveraged. Two years in, we can’t believe we’ve got it so good. Contracts will continue to go up. The longer a player can be signed, the better the melding of the team, the stronger the consistency, and more opportunities to put the players on the big stage.

Bringing Jarrett Allen in is not the only option, but it creates a situation that places the Spurs into the advantageous column almost immediately.

Allen is an interesting acquisition possibility as the NBA opens up for free agency. He is by no means the only choice. With the odds of the Spurs having money to spend this offseason, are there other diamonds in the rough the Silver & Black should have their eyes on?