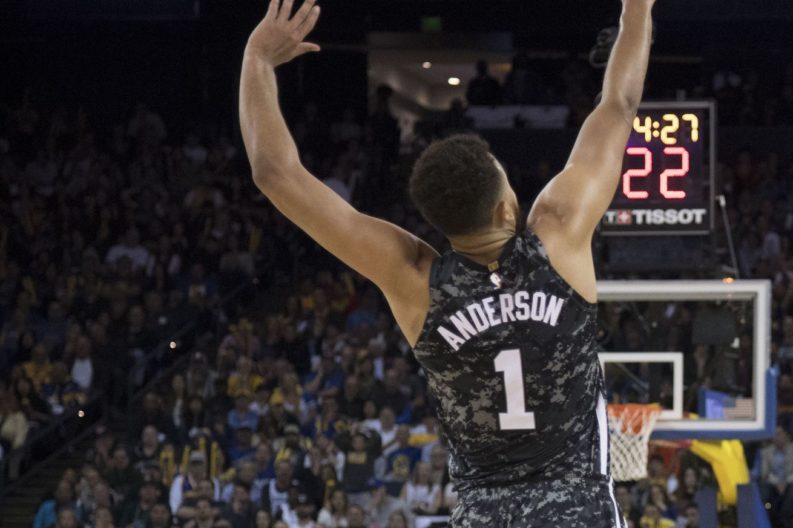 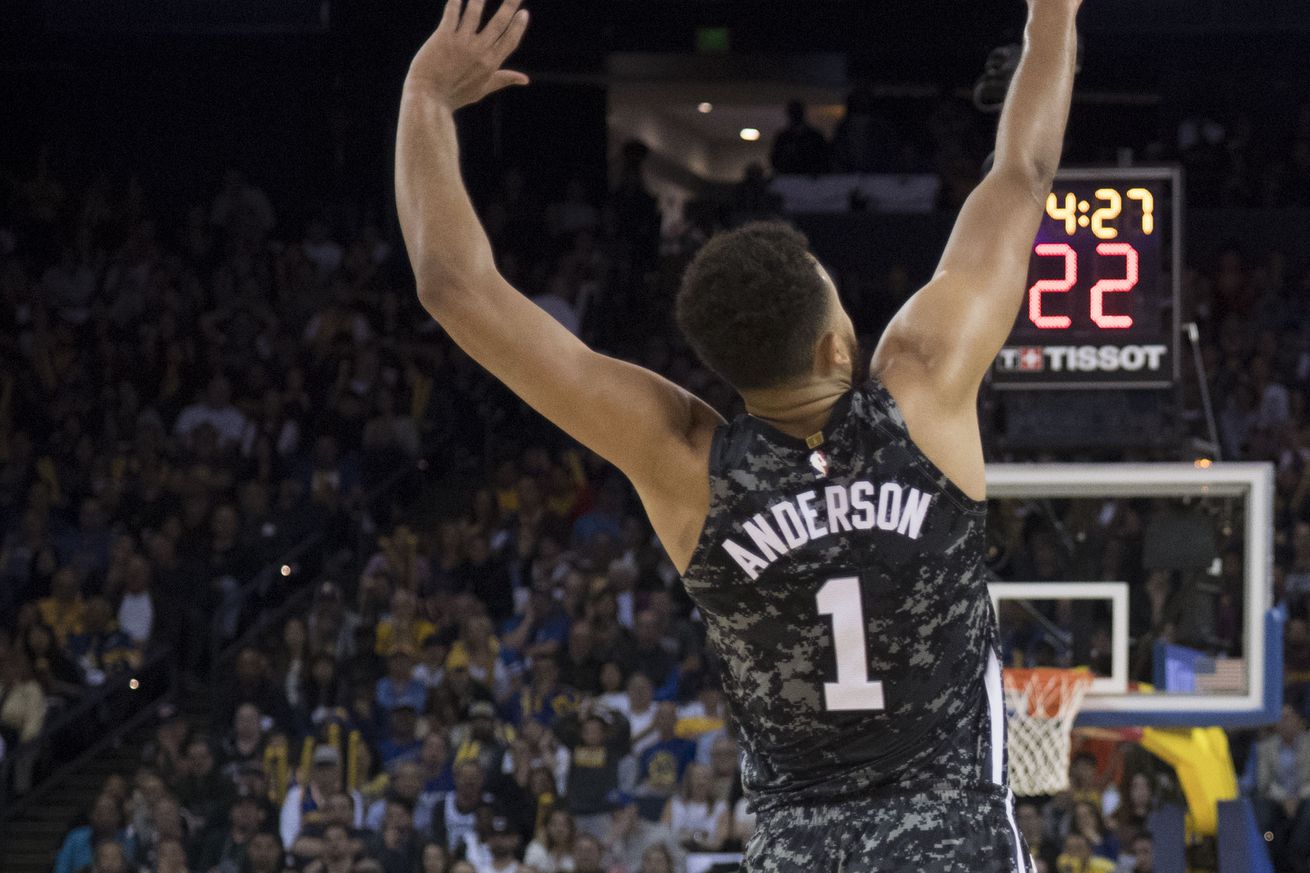 An article on Real GM outlined how Nike has begun scheduling the jerseys teams wear. Once upon a time, teams typically wore white at home and a colorful jersey on the road. But with all the additional jersey offerings these days, Nike is seems to be working to get exposure for the alternates.

Celtics travel and equipment coordinator John Connor talked about how specific the league, in its relationship with Nike, has become.

The league gives us a master schedule. We put it on the wall and we just give out what’s on the wall. We get the schedule and what we’re supposed to wear from the league, and it’s for the whole year.

It used to be Paul Pierce saying, ‘Hey, let’s wear the green/black ones.’ Not anymore. The players can’t control it.

Conner expanded on just how much of the athletic clothing is under scrutiny:

They changed the tight colors, too. Nike will call out, like, they want green tights with the green uniforms or white tights with green uniforms, black tights on white. They actually script for like 50 percent of the games what everything has to be. It’s a lot more restrictive.

When teams head out on the road, they really need to be prepared to meet the requirements set forth:

We’re carrying more bags than ever, because sometimes you’re going on a four-game trip and you’re wearing three different uniforms. Then you need backups for every one.

I used to travel with 15 bags, and now we’re easily up to 25 or 30 now. That includes basketballs and practice gear and all that stuff. But it’s at least seven or eight more bags just for uniforms now.

So next time you ask “Why are the Spurs wearing that?” know that someone in the Spurs organization is probably working off a Nike uniform schedule that the NBA has given them.