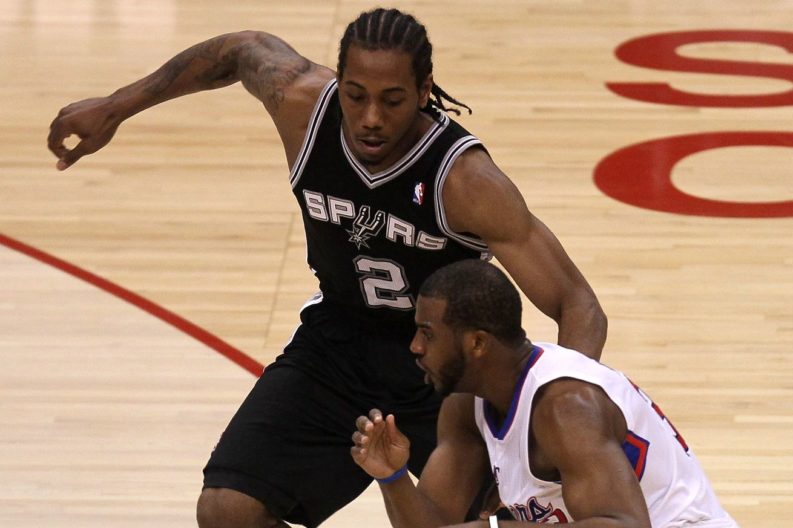 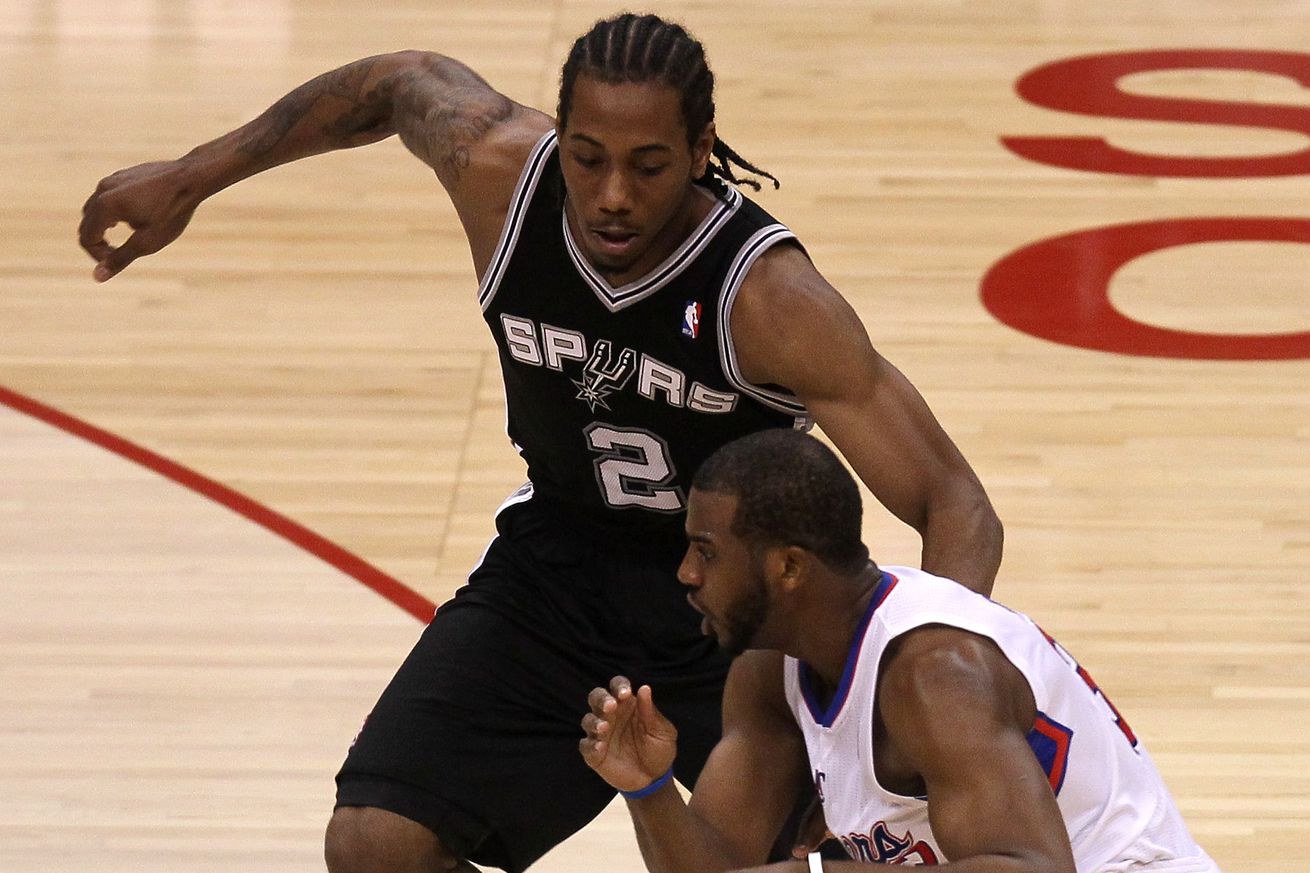 Welcome to the daily Thread. During the month of June, we are talking NBA Draft. As we lead up to the 2018 NBA Draft on June 21st, we will be revisiting the Spurs draft choices. Today we remember the 2011 NBA Draft.

Answer: They were all drafted before Kawhi Leonard.

Whether their respective drafting franchises would take a mulligan in lieu of their original choice considering the emergence of The Klaw would make for the best question at any press conference. That said, Kawhi Leonard may not have become the two-time Defensive Player of the Year, 2014 Finals MVP, or a continual threat for league MVP year after year without the expert tutelage of Gregg Popovich and his merry band of coaches.

As will go down in Spurs lore, the Spurs traded Pop’s favorite George Hill for the San Diego State Aztec along with draft rights to Dāvis Bertāns and Erazem Lorbek. At first glance, this may have appeared to be a long-shot of a trade and quite the sacrifice on the part of the Spurs. A relatively unknown Leonard with 25% 3-point shooting along with a couple of draft rights to overseas players for George Hill. Hill was emerging into the starting point guard he has become. But keep in mind, Hill had one more year on his contract and there was no way he was going to take Tony Parker’s starting position.

In the end, this was the biggest steal in Spurs history. Kawhi Leonard is still en elite athlete. This October, he will return to his rightful place as the best player in the NBA and lead the Spurs toward their next title.

As if obtaining Kawhi wasn’t enough, trading mate Dāvis Bertāns made it to San Antonio and is still currently wearing #42 (ironically his draft number). His contract is currently up for negotiation. Stay tuned as his future with the Spurs will be determined next month when free agency opens its annual floodgates.

As if Leonard and Bertāns were not enough to obtain from the draft, Cory Joseph was the Spurs actual first round pick at the 29th spot. Joseph is noted for requesting to be sent down to the Austin Toros to develop, a move which enhanced his game and endeared him to coaching staff and fans alike. He stepped in for Tony Parker as the starting point guard at times and found success in the role. He won a championship with the Spurs before moving to his native Toronto. After two seasons with the Raptors he was traded to Indiana for the draft rights of Emir Preldžić. He is still with the Pacers as they head into 2018-19.

And finally, with the 59th pick in the draft, The Spurs chose Hungarian swingman Ádám Hanga, Hanga has continued to play in Spain since the draft earning EuroLeague Best Defender in 2017 and winning the Spanish Cup in 2018. He has yet to come to the states, but is a consistent topic for Pounders to consider.