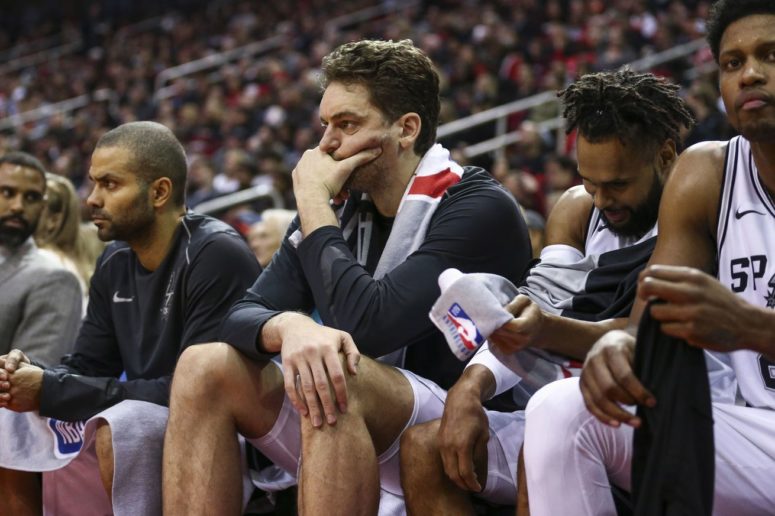 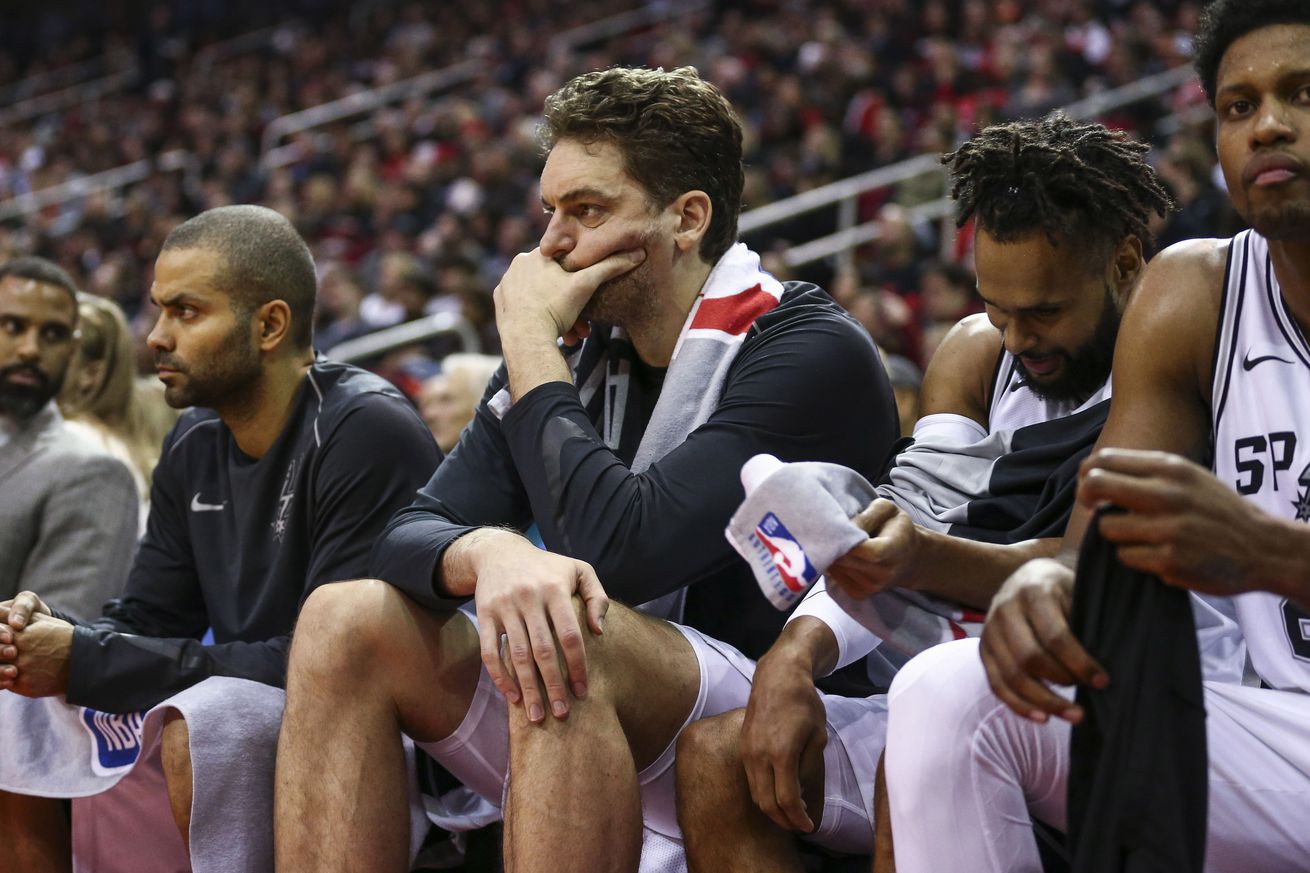 My wife often tells me I am a “baby with the bathwater” kind of a guy. It’s a good thing I don’t run an NBA team, or any sort of business for that matter.

But this Pau Gasol situation has perplexed me for some time. Why pay a 37-year-old $48 million for 3 years. Especially when he isn’t a long-time Spur. One commentary mentioned that teams have to spend a certain amount of money. Okay, but I didn’t quite understand why he was the guy to benefit from excess funds. There’s been mention of trade. Who is going to trade for a 37-year old making $48 million. At least, who would be the on the other end of that trade.

I know 3 poorly played games are not the end of the world, but I feel like Gasol doesn’t fit into this system. And two goose eggs in a week has me feeling itchy about his overall performance. Sure, the addition of the 3 has expanded his game, but is that enough? His defense consistently garners criticism. And his play in the last week has looked like a liability.

Maybe there is something more that people outside of the locker room are not aware of. I can’t help but remember learning of Lamarcus’ heart arrhythmia and thinking that said a lot about the situation at the time.

This season fans have been lukewarm toward Joffrey Lauvergne since his ankle had him out.

Kawhi Leonard and Tony Parker will both face scrutiny as they integrate into the season. And as a fan I tend to expect that each player is 100% when they return, but that of course is never the case.

So is there something wrong with Gasol right now that is hindering his performance? Should I withhold judgement a bit longer? Or is it time to look at Pau as expendable?

If he was to be traded, what could the Spurs hope to gain? Some folks commented that Marc Gasol should be traded for Pau. Other said he wouldn’t displace his own brother.

Is there a player out there that would elevate the Spurs chances of advancing in the post-season who would be laterally accessible for Pau Gasol?

Or is there a greater plan? A Kawhi emergence, a series of small-ball line-ups, possibly more of a second-string role of Gasol as the season evolves.

Where do we go from here?

Today is Monday, December 18 and The Thread is open. Feel free to pipe in about Pau. Or continue in the celebration of all things Manu. And those pesky Clippers are coming to town tonight in the 3rd game of the FIGASENI.

What’s on your mind?