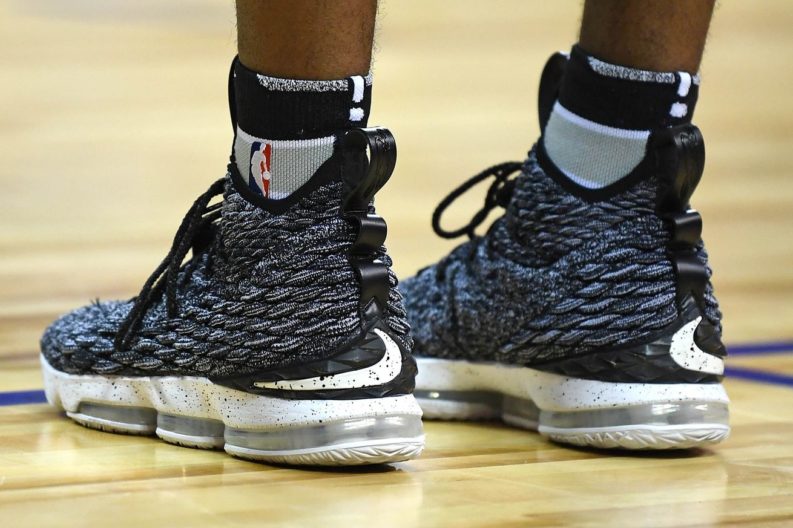 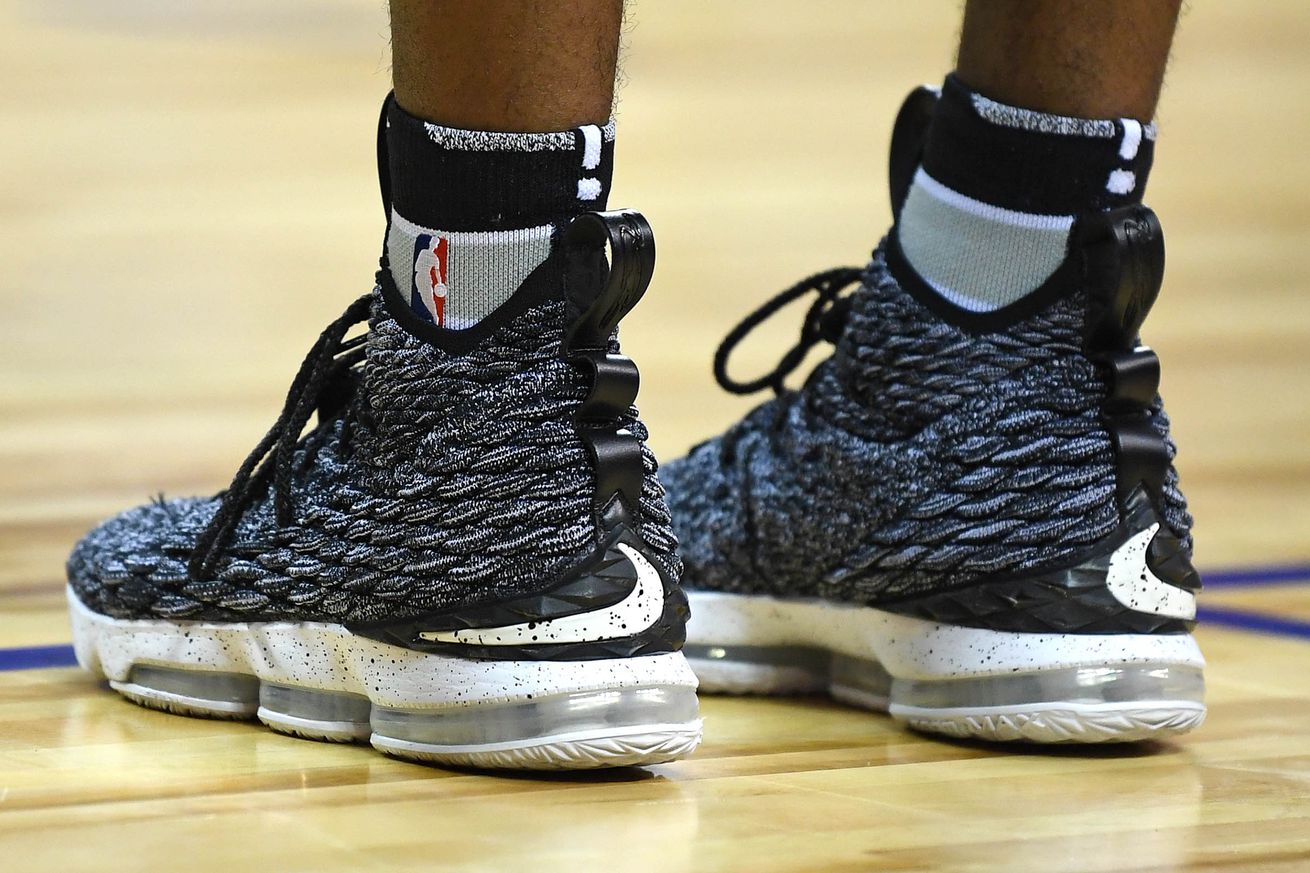 NOTE: Jeph Duarte is out from August 9-14. I’m covering the Open Topic with a 5 part story about NBA Las Vegas Summer League. This is the second part, read the first part here.

Las Vegas Summer League is an incredible spectacle, but maybe the most impressive thing about it is the sheer number of games played in a short period of time. Over the first 5 days, the 30 teams play 45 games, and after that, there’s a tournament where all of the teams get at least 2 more games to practice and evaluate players, for a total of 82 games in just under 2 weeks. In order to fit this many games into such a short schedule, Summer League rules streamlined somewhat. A SL game is only 40 minutes, and if it’s tied at the end of regulation, there’s one overtime of just 2 minutes. If the game is still tied after one overtime, it goes into sudden death, where the first team that scores wins the game. That way, they can get 10 games in two arenas completed on schedule in exactly 10 hours, which gives teams exactly 2 hours to have warmups and a shootaround and play the game. The minute a game is finished, the teams are hustled off the court and the teams for the following game start to warm up for the next game. The efficiency of the operation is impressive, and it puts to shame the ponderous pace of the usual fan experience at an NBA arena.

But for me, the first day is mostly a blur. I’m travel weary, and I feel wiped out after watching the first three games. Luckily for me, the Spurs are traveling from Utah on day 1 of SL, and have the day off. I was able to catch Toronto vs. the Pelicans, where the major takeaway was that Frank Jackson is going to be a very good player for New Orleans. Also, the Canadian national anthem kicks ass, and I was glad to hear it so beautifully sung before the game. Nevertheless, the Pelicans posted an impressive 90-77 win.

Next, I caught the Magic vs. Nets game and got a look at Mohammed Bamba, Orlando’s first pick from the University of Texas. Bamba is incredibly long and a great athlete, but he still has a lot of bad habits left over from his college days where he could just hang back and use is incredibly long arms to send back any shots that got anywhere near him. He’s going to have to change his approach to successfully defend good players, and it looks like the coaches were working on him, but he still wasn’t moving his feet that well on defense yet. I really wanted to see what Mo could do on offense, but the Magic seemed to be stocked with guards who just liked to pound the ball until the shot clock ran down and then put up a bad shot as the clock ran out. Honestly, by the end of the game, I was screaming for the Magic guards to pass the ball to Bamba, but they didn’t listen to me. Luckily for him, the guards missed plenty of shots, so he did get some rebounds and putbacks helping the Magic to prevail 86-80.

I tried to hang on to catch the Boston vs. Philly game, but sometime in the second half I began to feel like I was going to pass out from fatigue. I tried to revive myself with some arena Pizza, but that was a poor choice, as then I was both sleepy and nauseous. With the Spurs having the early game in the morning, I decided to walk back to my quarters and sleep it off. Luckily, I had some healthy snacks in my room and I was able to retire ridiculously early. As I drifted to sleep, I had a crazy dream. Kawhi Leonard’s picture was on the back of milk cartons, and we had to find him. It was probably just the pizza.

This series skips a day, tomorrow’s Open Topic will be something special, we’ll return to Vegas on Monday morning. 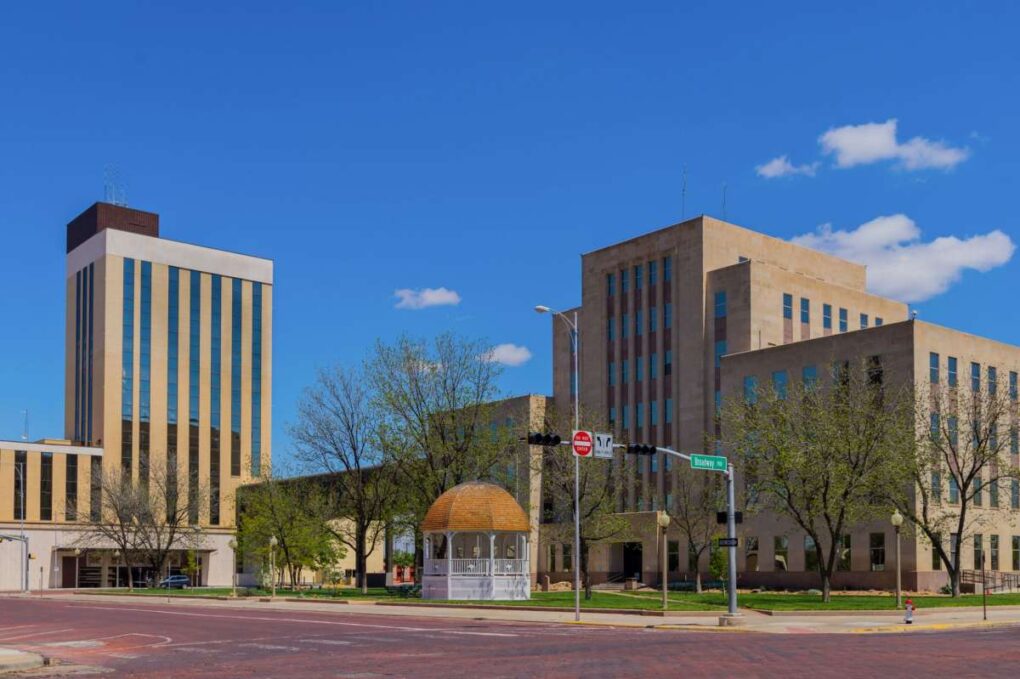 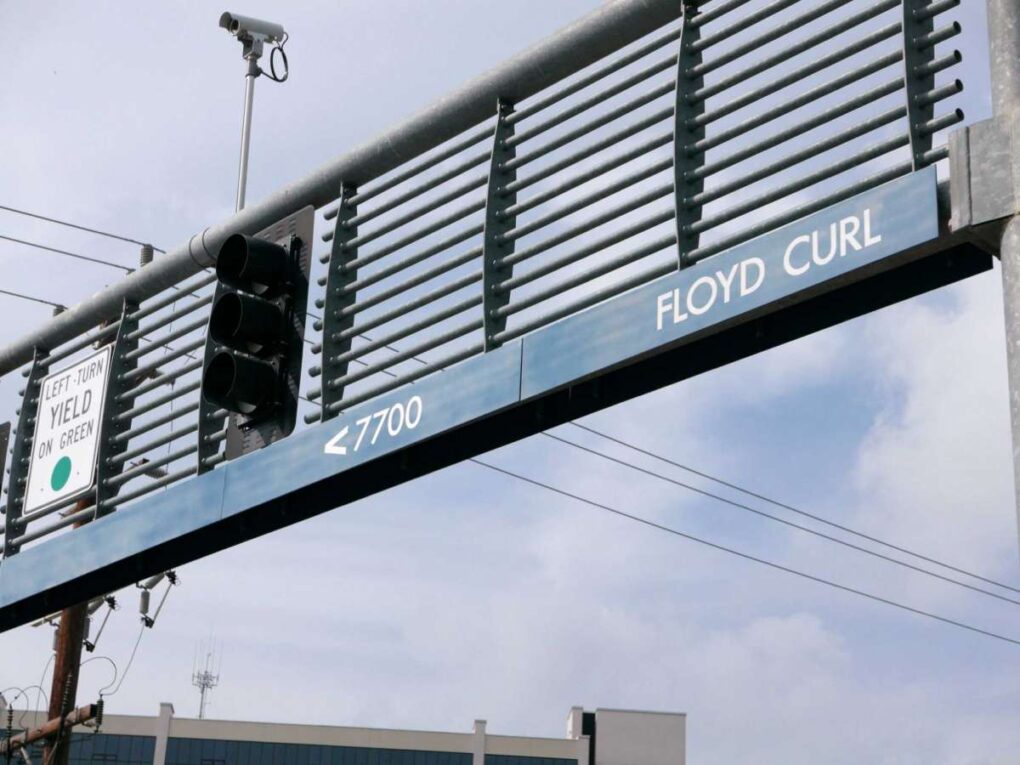