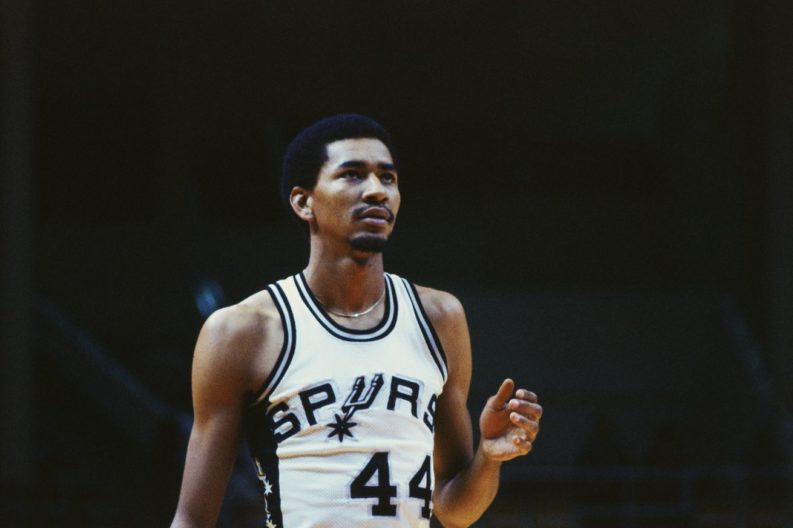 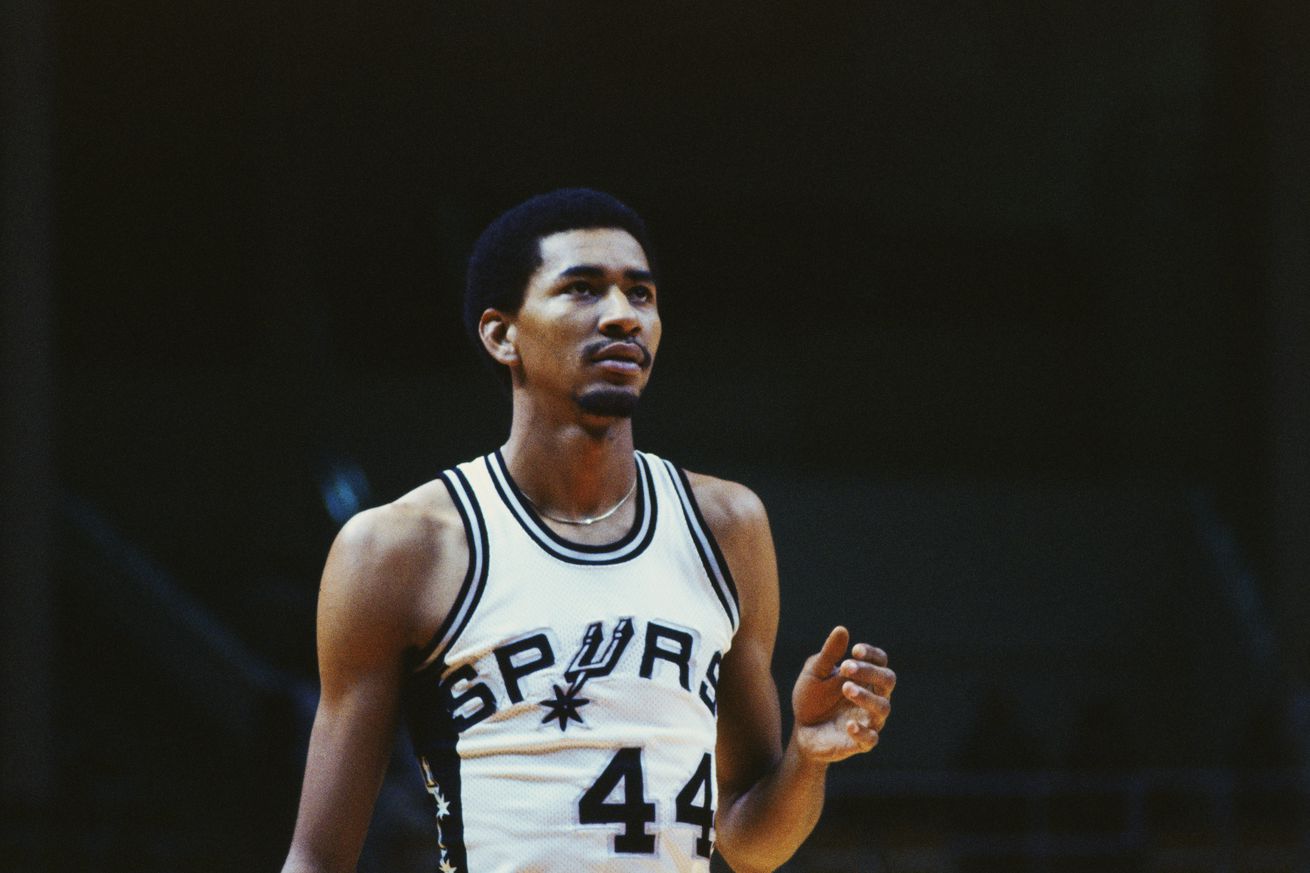 There is a distinctive family line to the San Antonio Spurs. It’s more than a team by the standards of some NBA cities. The strongest of bonds are created on the hardwood, but the the roots run deep outside the arena. Some of the most influential players in NBA history called the Spurs their team and then made permanent homes in the Alamo City after retiring. There’s a reason that the term “Spurs Culture” strikes a chord and sense of pride.

That all started with “The Iceman,” George Gervin.

By 1974, Gervin was a formidable player in the ABA. Instead of heading to the NBA to join the Phoenix Suns in their ‘74 draft, he stayed with the ABA and joined the San Antonio Spurs. His transition to the NBA would be with the team that defined his career while simultaneously being defined by him. It is the team he led and represented in his nine NBA All-Star appearances.

The Spurs and Gervin are synonymous in the annals of San Antonio history. But even after being traded in the twilight of his career and playing overseas after the NBA, Gervin returned to San Antonio where he is still active in the community.

The George Gervin Youth Center opened its doors in 1991 and continues to expand its services for at-risk youth in the San Antonio area. Its eleven locations support students of all ages as well as connect social services to patrons.

Happy birthday, Iceman. For all you’ve done, for all you do, and all you continue to contribute to this city, have a wonderful, healthy, and safe day.