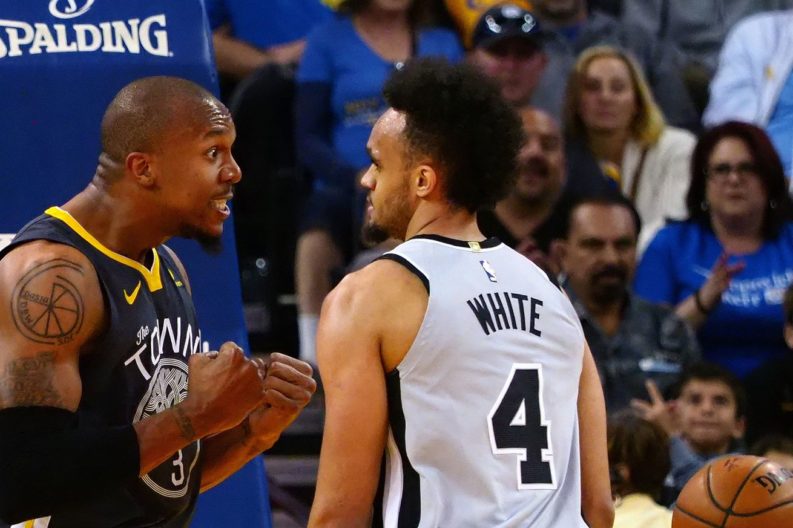 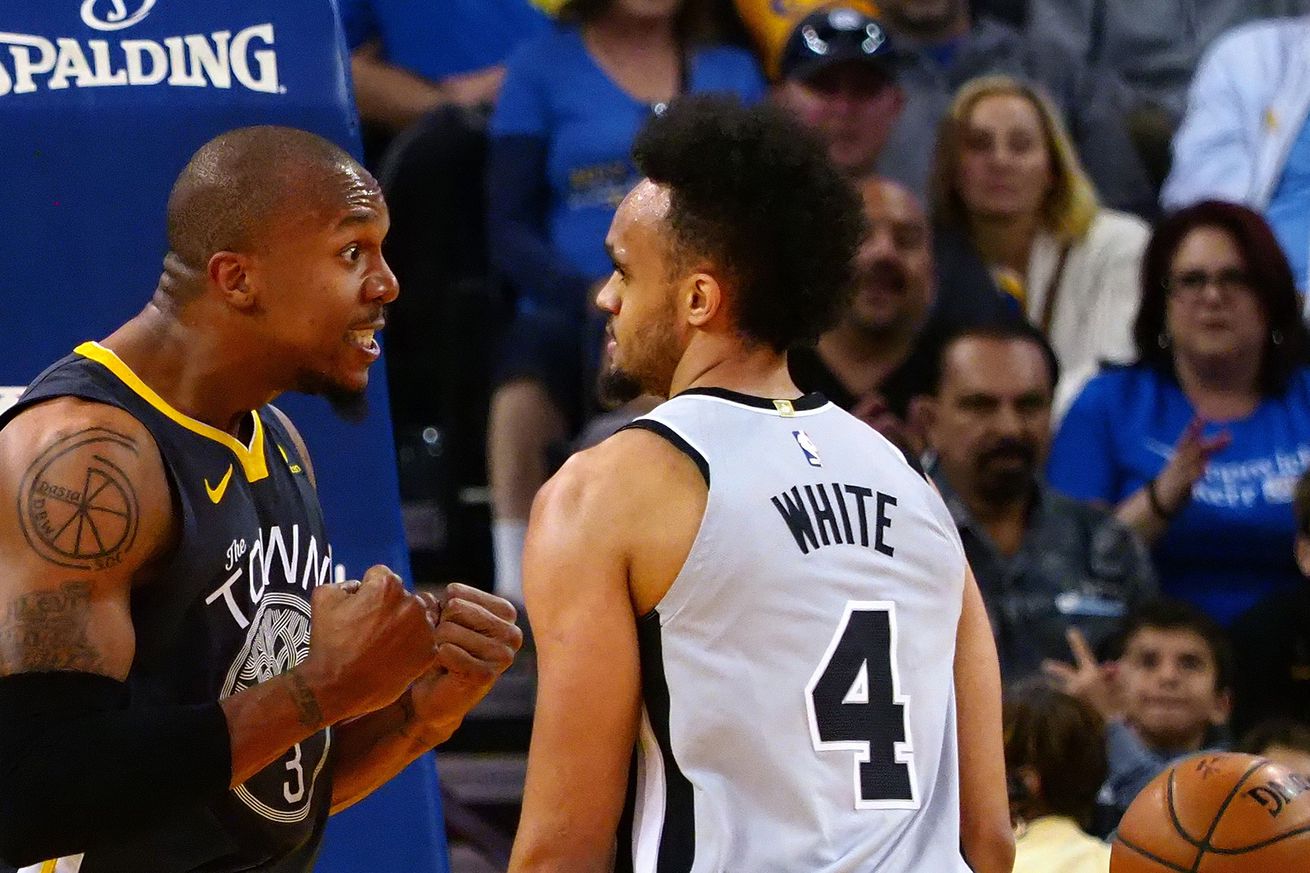 Watching the Spurs/Warriors game last night reminded me of a piece I wrote last post season. At the time, I found the Finals so unappealing. The Cavaliers and Warriors- although both talented- did not seem like teams that deserved to be competing for the ultimate prize. Something was missing.

Then LeBron James said it: “We have a Championship pedigree.”

That’s when it hit me. That’s it. That’s what’s wrong. They don’t. Not the Cavs, not the Warriors. In fact, there doesn’t appear to be a lot championship behavior in the NBA these days. Perhaps it’s not the teams’ fault. I mean, everyone wants to win, but the individuals have lost what made this game true.

The ideal of team leadership wilted when Kevin Durant signed with Golden State. I get it- Kevin Durant wanted a ring. Kevin Durant wanted to be a champion. But unfortunately, that ship had sailed. Championships are not something you chase. They are something you build around yourself and earn. Kevin Durant was one of the best players in the league. But more importantly, he was his team’s cornerstone. You don’t uproot and join another team. You plant the roots and build a championship around you. He was with Russell Westbrook and a lot of talent in OKC. But instead of asking “what am I not doing right, what can make this team better?” he took a look at Golden State and said, “Now there’s a team I could win championships with”.

The Golden State Warriors don’t have championship pedigree. In fact they are getting worse. Technical fouls. Taunting opposing teams when they’re are up by double-digits. Don’t get me wrong, they play dazzling basketball. But there should be more to the game than the playing. The caliber of players defines your era. They won a championship against a injured and depleted 2015 Cavs. Then they choked in 2016. And, let’s be honest; they could not have gotten to the finals in 2017 without the addition of Kevin Durant. So, ring-bearers, yes. Champions? No.

My point is relevance. The truest champions are relevant long after the career ends.

Bill Russell, Magic Johnson , Larry Bird, Michael Jordan, Kobe Bryant, Tim Duncan. Synonymous with the teams they represent. These men are legends because they made everyone around them better. They brought a Championship to them, their team, and their town; not the other way around.

And that era may have ended when Duncan pointed a finger toward the sky and walked out of the Chesapeake Arena on May 12, 2016.

Have we seen the last of the great Championship players- players with poise, style, and charisma? Not the whiny guy who argues every call. The guy who takes cheap shots at other players. The guy who talks trash the entire game. The NBA has moved increasingly toward fist-pumping, chest-banging, and –OH MY GOD- the muscle flex after a LAY UP!

Is there a player out there who is currently on a team, will stay with that team, build a franchise, and become a dynasty? Not a super team. Not ring-chasers. Not with so-called “Championship pedigree”. A true dynasty. Because since the turn of the century, only the Spurs have been called a Dynasty. And with Tim Duncan anchoring the team, he built a culture of winning, style, and grace that may never be seen again.