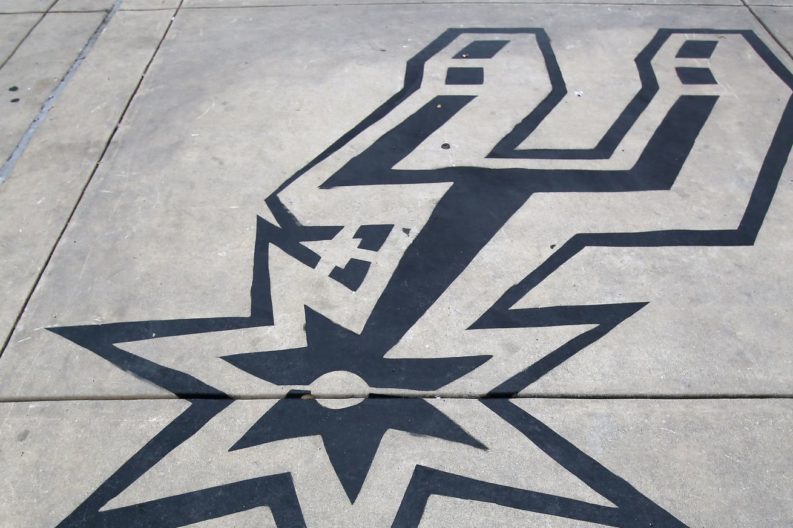 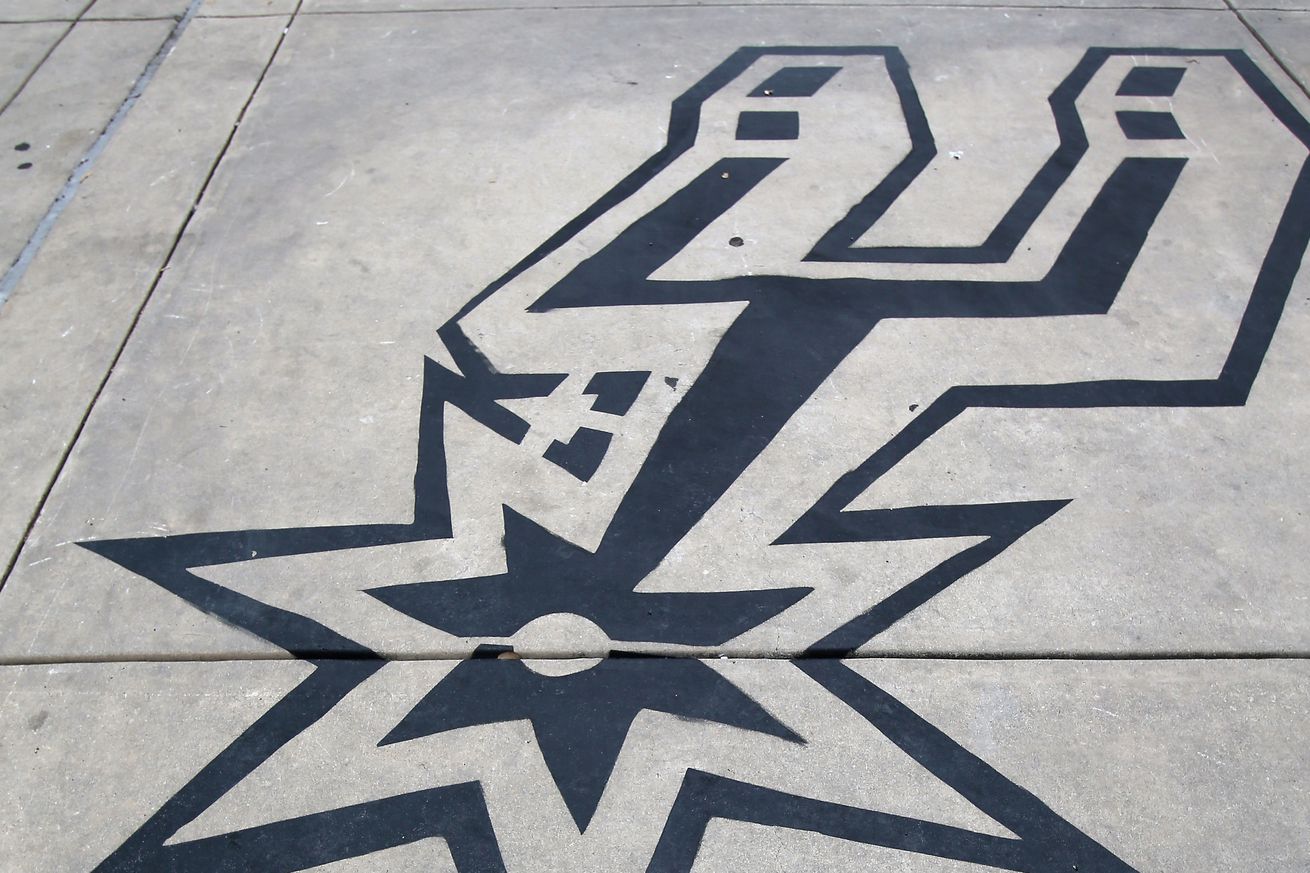 Depending on your timeline, you may know the name of Bob Bass for one of the many hats he wore for the Spurs over his twenty year career. He served as head coach for the ABA Spurs from 1974-76. Possibly his best known legacy at this point was shifting George Gervin from small forward to shooting guard, a move that would make the player a legend.

In addition, he served as assistant coach once the Spurs were in the NBA and on three occasions was interim head coach. As for the front office, Bass served as general manager, vice president of basketball operations, and assistant to the chairman.

Bob was integral in the formation of the Spurs during the the transition into the fiesta-colored Robinson years. In addition to drafting The Admiral, he brought in Sean Elliott and made the trade that brought Terry Cummings.

Bass was the 1990 NBA Executive of the Year with the Spurs. He would earn the honor again seven years later with the Charlotte Hornets.

Bob Bass had been hospitalized for stroke back on August 6th. He passed away last night in his home here in San Antonio. Read Tom Orsborn’s piece here.

Bob Bass, the down-home-but-shrewd basketball lifer whose personnel decisions and advice to team owners left an indelible mark on the #Spurs during their first two decades, died Friday night at his San Antonio home, his granddaughter Blair Bass-Percle said. He was 89.

His two decades long career with the Spurs helped shape the franchise that has become the model in all of sports.

Bob Bass’ family will hold a private service. They request that in lieu of flowers donations be made to Boysville, 8555 E. Loop 1604, Converse, Texas, 78109. #Spurs