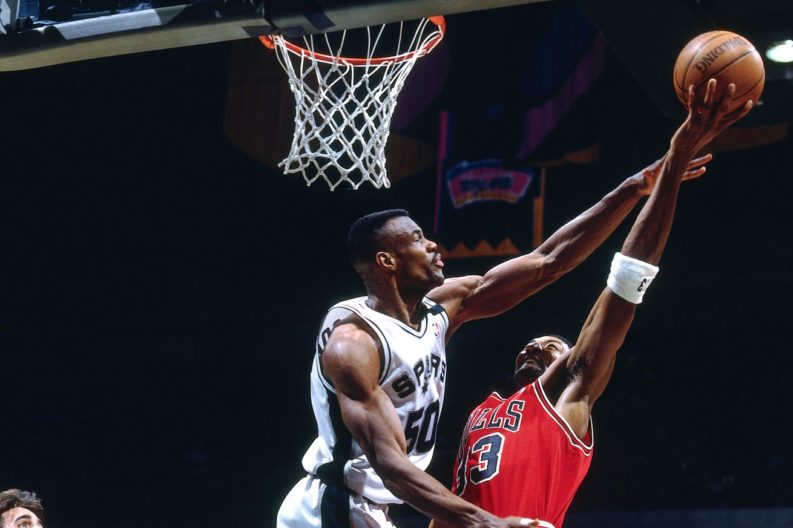 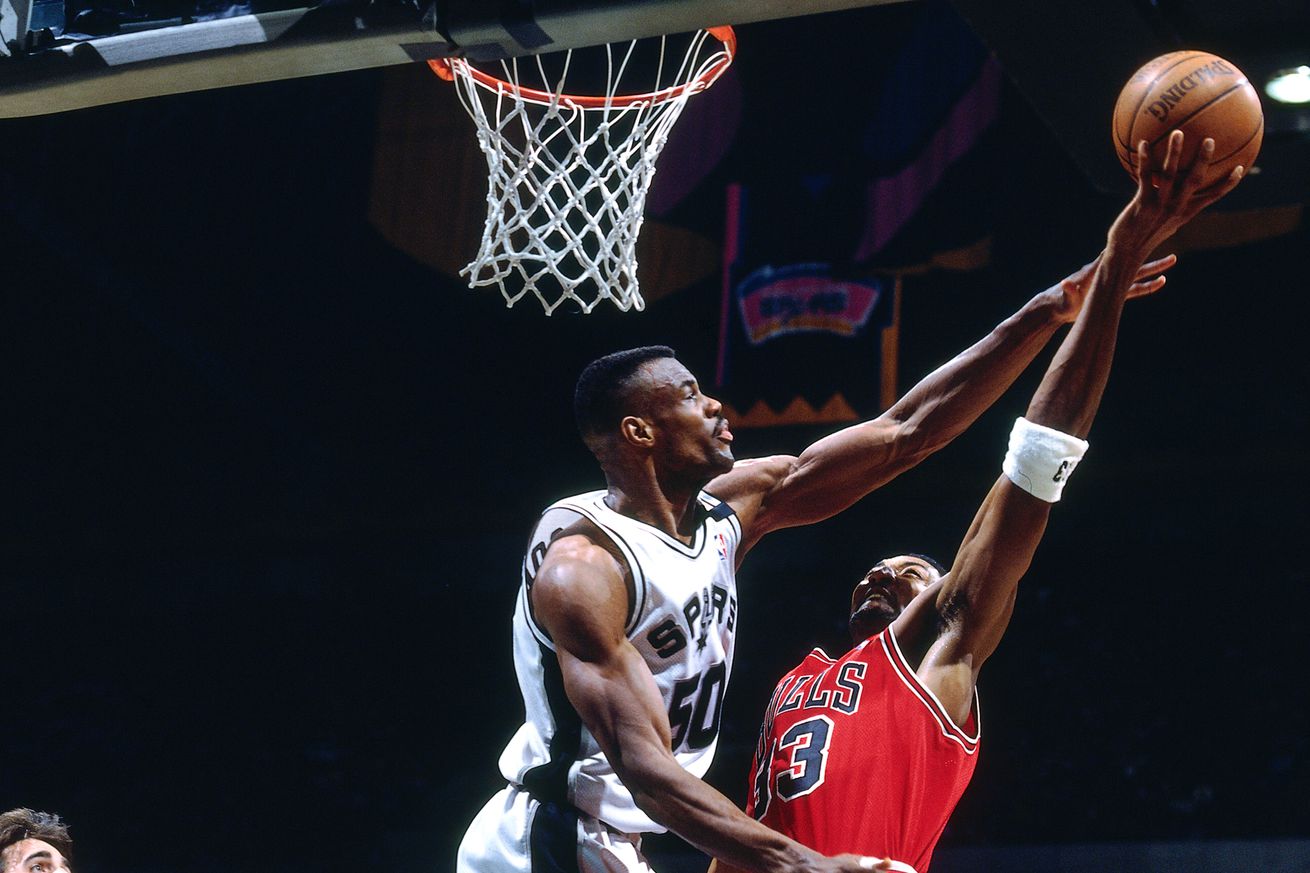 “The Last Dance” miniseries gets a response from Pippen’s ex-wife.

ESPN launched their ten-part series on the Chicago Bulls final championship on Sunday night. A portion of the footage focused on Scottie Pippen’s 7-year/$18M contract. Many people still consider that an insult to his career, but ex-wife Larsa tweeted that in the end, Pippen made out quite well.

Scottie signed five-year, $67.2 million deal with the Houston Rockets before being traded to the Portland Trail Blazers (something about not getting along with Charles Barkley, can you imagine anyone not getting along with Charles Barkley?). He finished his career with total earnings of $109.19 million, considerably more than Michael Jordan’s $93.29 million.

If you missed the first two episodes, you can get caught up next Sunday before episodes three and four air, or on Netflix at any time.