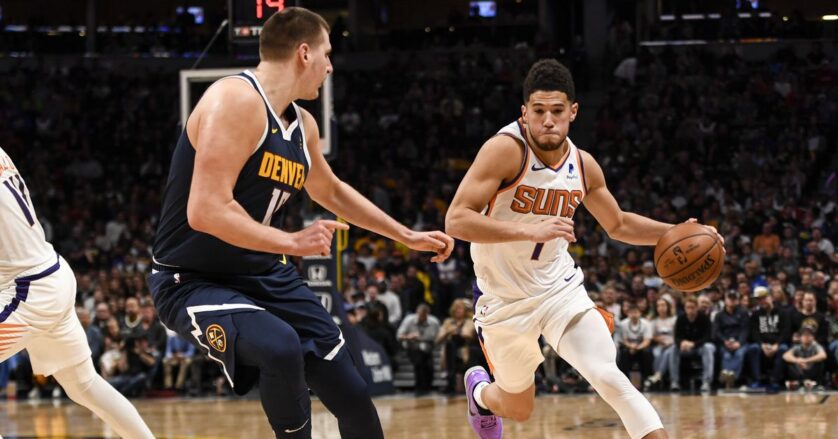 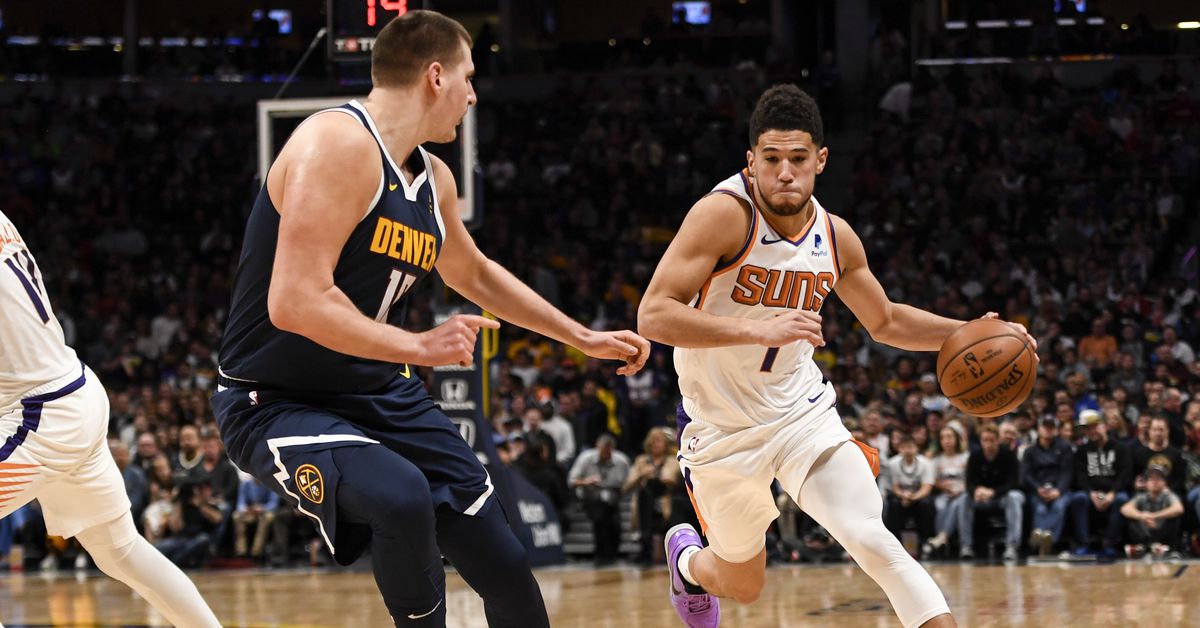 What did Devin Booker say that got him teched out of the final moments of the first round of the playoffs? I’m not sure, but he played until the final moments allowed, unlike the Lakers who barely made it down to their end of the floor as Booker dunked the final basket.

The Finals will look different with no Lakers, no Warriors, and no LeBron. At least one of those three has been involved in every Finals since 2007.

Phoenix is arguably the most exciting team in these playoffs. Booker has been making his presence known. DeAndre Ayton was the top draft pick a couple of years back. And Chris Paul literally makes every team he joins better right away. Knocking out the sitting NBA champs is the cake. Now the Suns are chasing the icing.

They face the Denver Nuggets who (checks his notes) are missing a key player. Jamal Murray is out, leaving an a little-known 30-year-old rookie named Campazzo to connect with MVP finalist Nikola Jokic. Michael Porter, Jr. has upped his game hitting six treys in the first quarter of Thursday night’s close out in Portland. Even without Murray and Will Barton, Denver shows flashes of Finals contention that cannot be ignored.

This series will have some lopsided pairings as Ayton will have his hands full with Jokic and the entire Nuggets backcourt will have their hands full with Booker. The two superstars will set the tone and eventually define the outcome of what is bound to be a great series.

Which of one of these teams will advance to the Western Conference Finals?