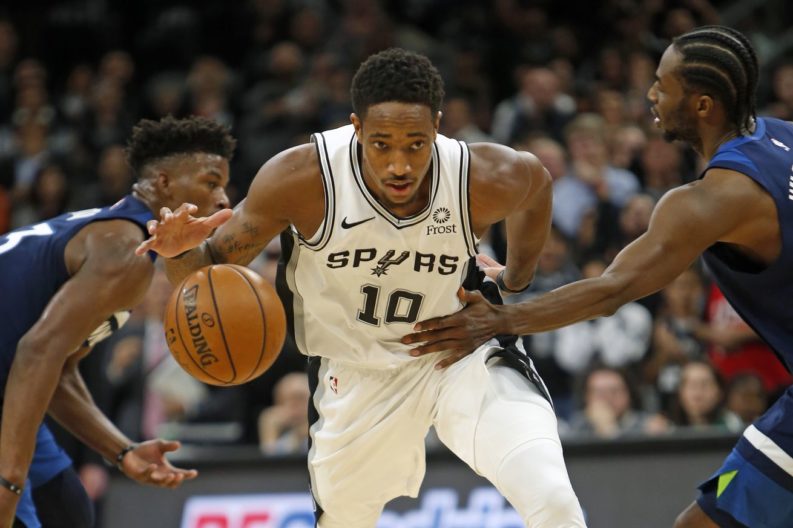 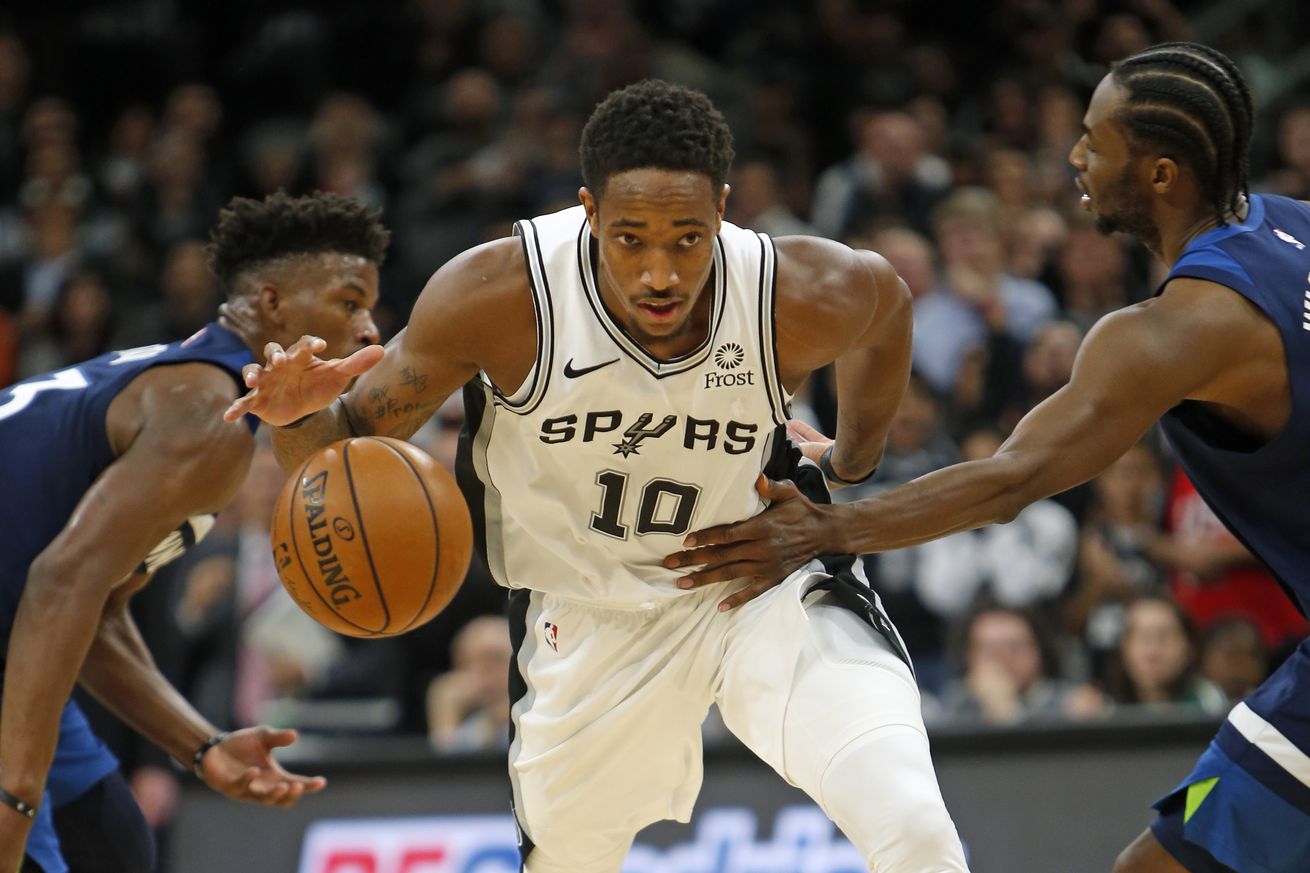 2. DeMar DeRozan is the second player in Spurs history to score 32+ points and 14+ assists in a game. He joins Tony Parker in that honor.

3. DeMar is the third Spurs player to score at least 25 points in the first three games of a season. He joins George Gervin who did it on three different occasions and Terry Cummings.

What will be DeMar’s fourth new Spurs record? Stay tuned to find out.

On a personal note, my band The Gunslingers is opening for Monte Montgomery at Sam’s Burger Joint next Saturday, November 3rd. If you haven’t heard Monte before, you’re in for a treat, his “When Will I” from Austin City Limits is a classic. There are still some tickets left, but you might want to get them here before they are sold out. When you do, send me an email and I’ll put you in the running for some Spurs swag from my personal collection and I’ll hand you a Gunslingers CD the night of the show.