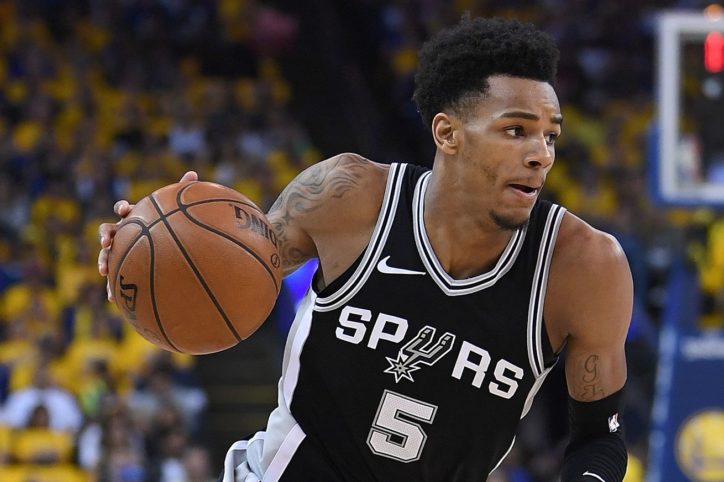 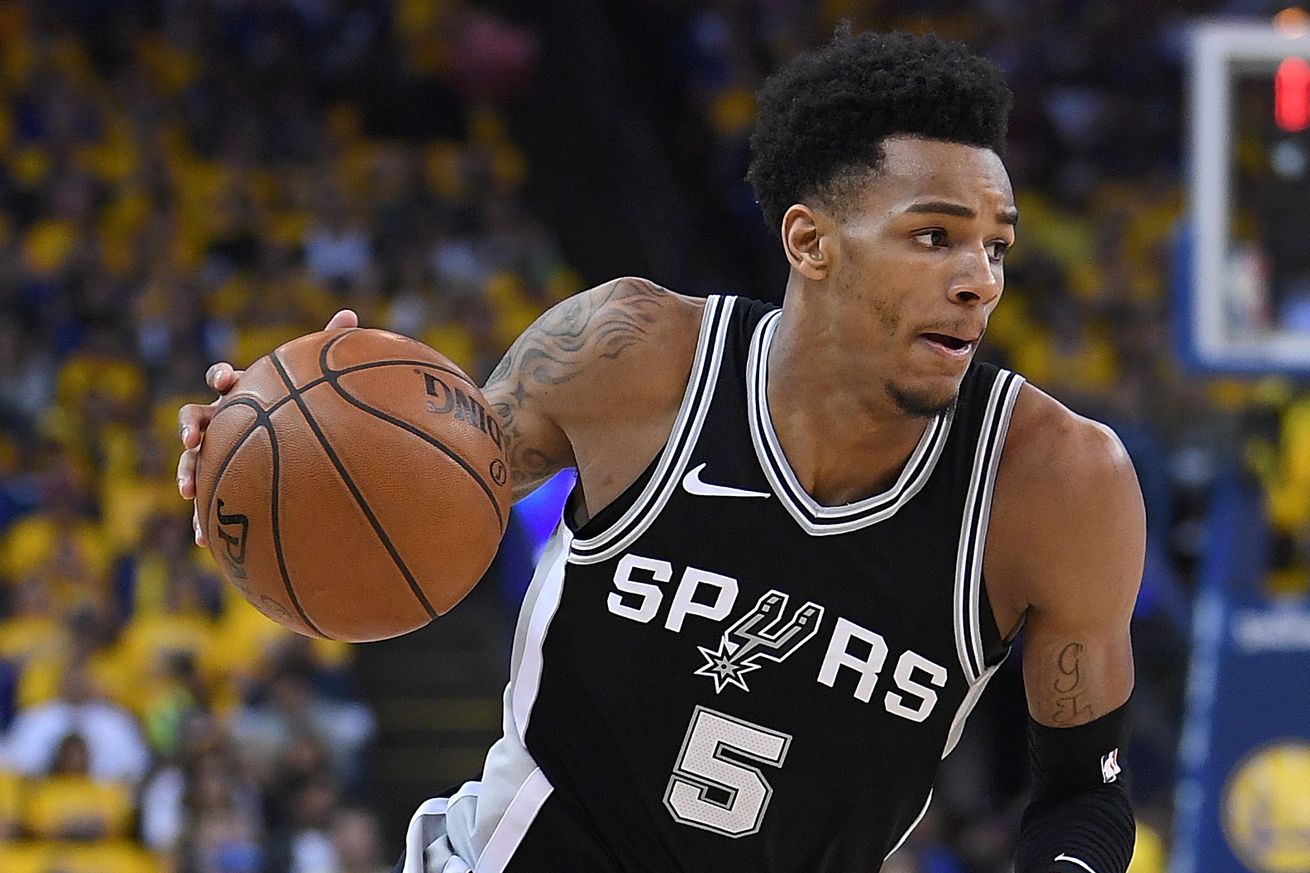 Dejounte Murray is apart of Klutch sports. Prolly leave San Antonio soon as he can lmao

What prompted Tsharp to post that, I don’t know. But that tweet did get a response from Dejounte Murray himself.

HELL NO, I Want To Be Here Forever, Thats Why I Work My Ass Off. Build Championship Teams Not Go Chase After Them!!!! ‍♂️ #GoSpursGo https://t.co/CaOGNCpVhD

Dejounte says he wants “To Be Here Forever” as well as making a comment about building a championship versus ring-chasing, perhaps a comment on Kevin Durant?

Either way, the original tweet is without clear direction as vert few of Rich Paul’s clients have left a team to be on a current NBA Championship team. LeBron James is Klutch’s most well-known client and he doesn’t appear to have chased rings as much as been the nucleus of some championship rosters.

Anthony Davis is also a Klutch client, who has expressed a wish to leave New Orleans. Other than that, many of the NBA players signed to Klutch haven’t dictated the terms of their trades whether they be advantageous or not.

Either way, Dejounte heard the claim and felt the need to respond. He didn’t need to, but he did.

As a Spurs fan, that’s got to make you feel good about the Silver & Black and the current youth movement cultivated under PATFO.

What do you think, Pounders, is Dejounte going to spend his entire career in a Spurs jersey?