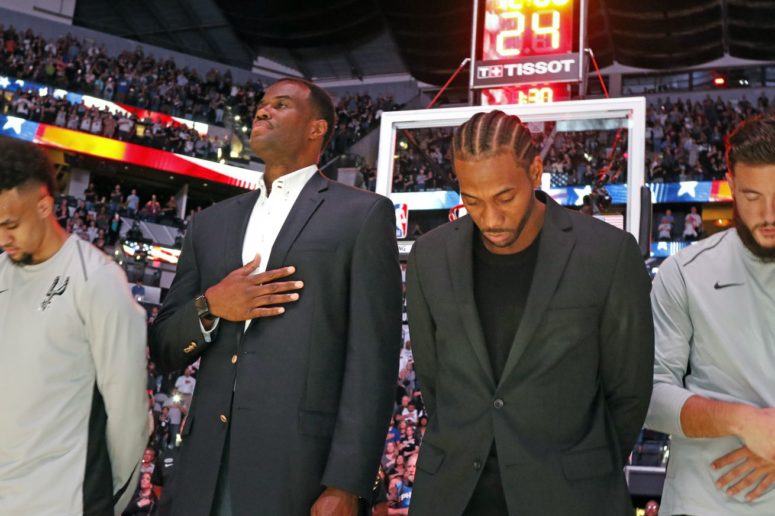 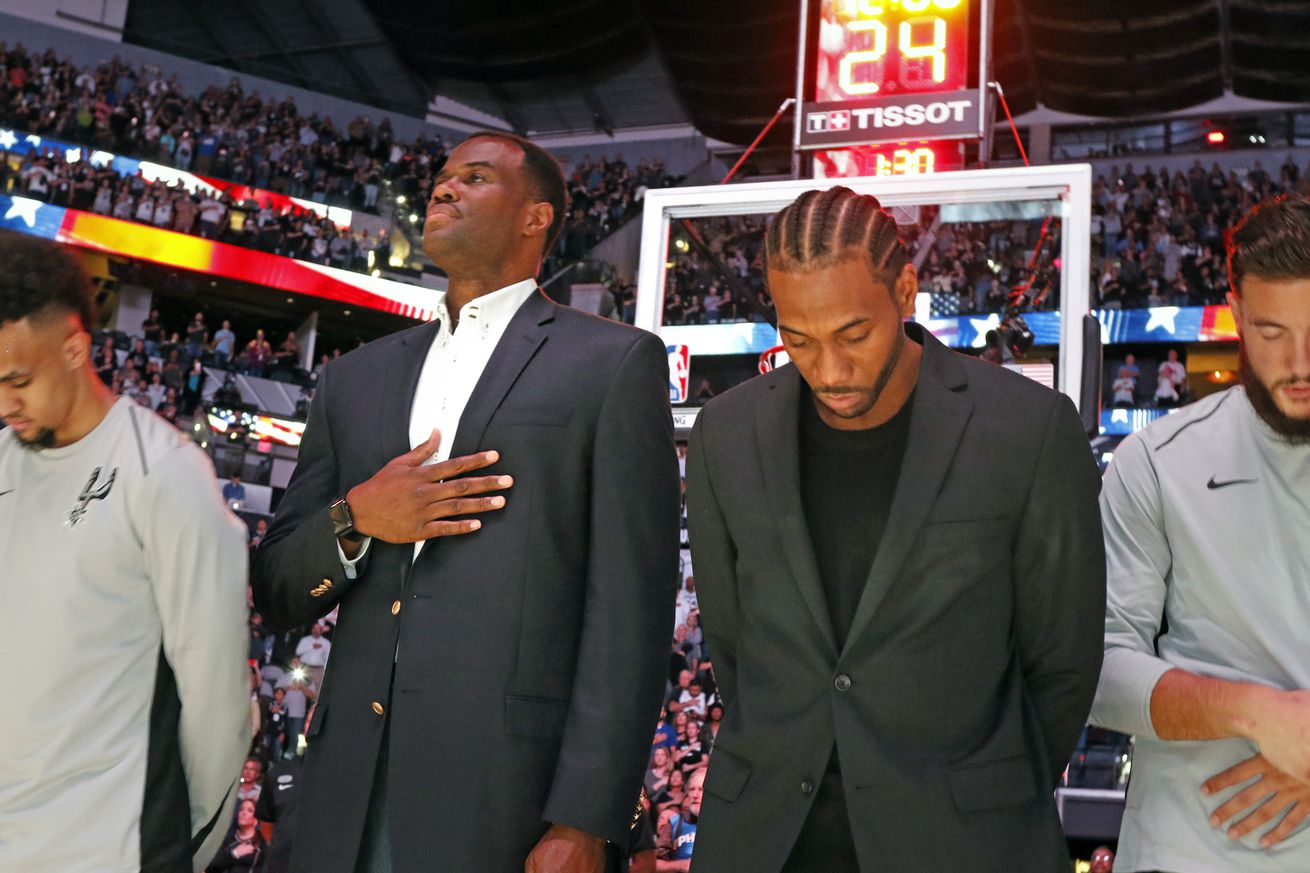 The Admiral talks about the importqnce of performing as a team.

Hall of Fame center David Robinson sat down with Joe Buck on his show Undeniable to talk about the role of the big man in the modern NBA. Robinson referred to 7 foot Kevin Durant as a “unicorn” and stated the focus of the NBA is more on the individual these days as opposed to the team:

“Hopefully we’ll figure out how to train these younger guys better to be team players as opposed to be individual players. It’ll come back a little bit, you know we’re going through a time now where don’t have as many guys playing team ball, it’ll come…it will come back.”

Buck pointed out that in his rookie season Robinson’s jersey sales were second only to Michael Jordon, but Robinson preferred to focus more on establishing a good work ethic before taking on the leadership role with the Spurs, crediting his time in the Navy as his preparation for his NBA career.

The Admiral went on to share his memories of the Spurs when Dennis Rodman was playing next to him referring to his energy as that of the “Energizer bunny” and sharing that he loved Rodman dearly.

Always a gentleman, I found David’s remarks an excellent reminder that before the Big Three, and the Popovich Era, the Spurs team mentality started with Robinson.

Welcome to the Thursday, December 14 edition of the Open Thread. Feel free to share about David or anything else on your mind this morning.