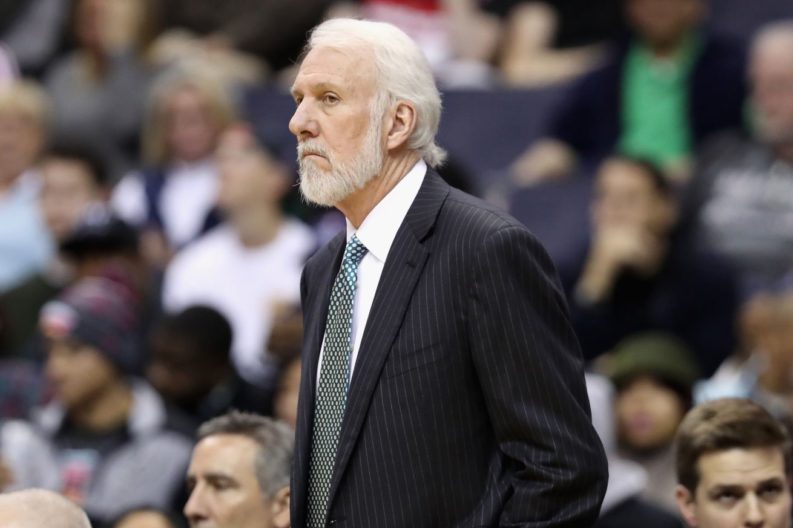 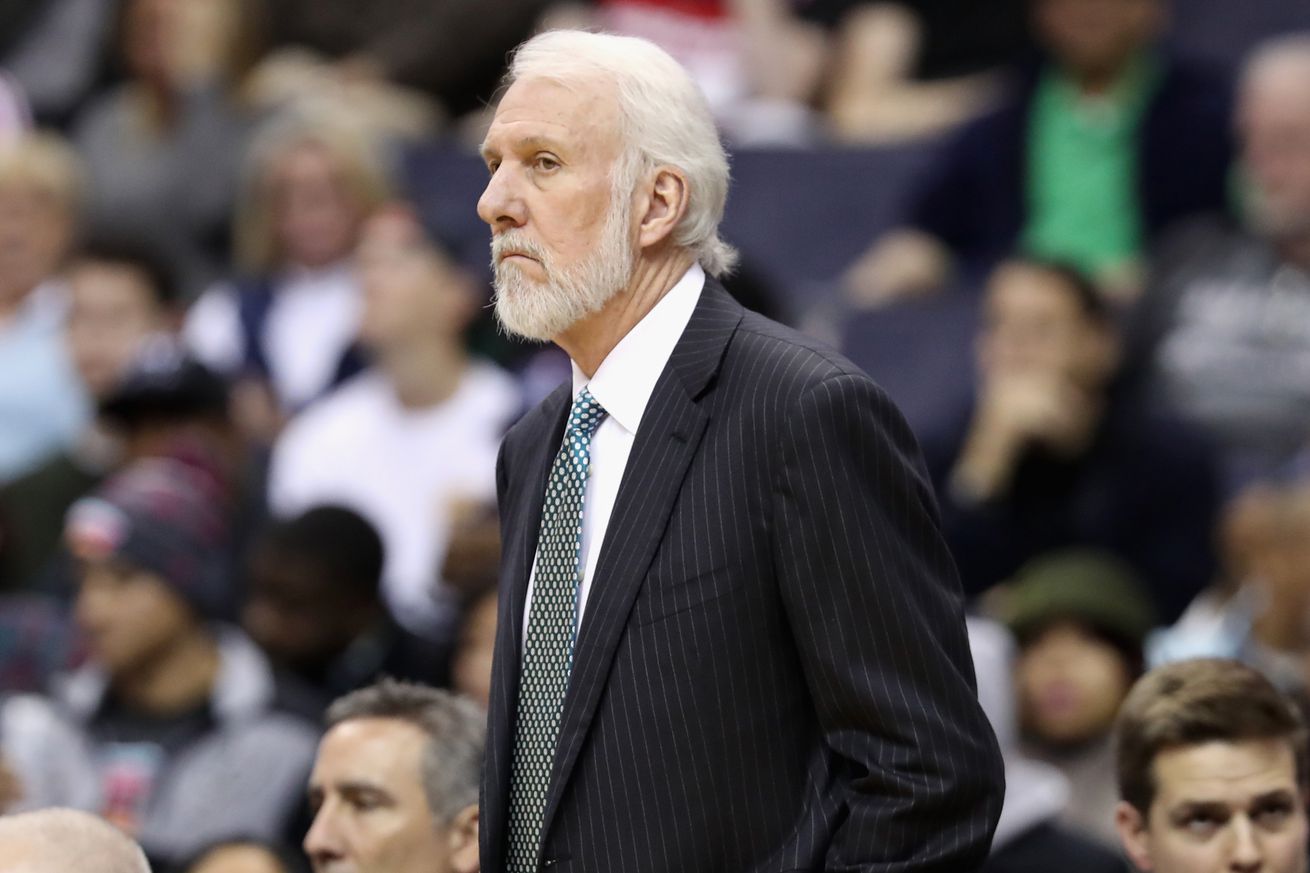 But for those of us who do-

With fourteen wins, Pop will pass Pat Riley this season for fourth all time. Another eleven, and Pop will move past Jerry Sloane, the only coach other than Pop to be in the Top 10 coaching only one team.

Twenty-five wins and Gregg Popovich will be the 3rd winningest coach in NBA history.

To commemorate the wins, I’d like to come up with a countdown of sorts to post after each win. In a best case scenario, the number would correlate to the win number (example, say Pop had been ejected 23 times, or the obvious that he has won five titles).

If you have a number to contribute, please email me at jephduarte at yahoo dot com.

You can also post in the comments, but it takes away from the reveal a bit.

Anyone contributing will be credited in that OT, unless you specifically request not to be mentioned.

Thanks in advance! I hope to create an interesting set of Pop facts. I also hope to have this countdown complete before Christmas, so GO SPURS GO!