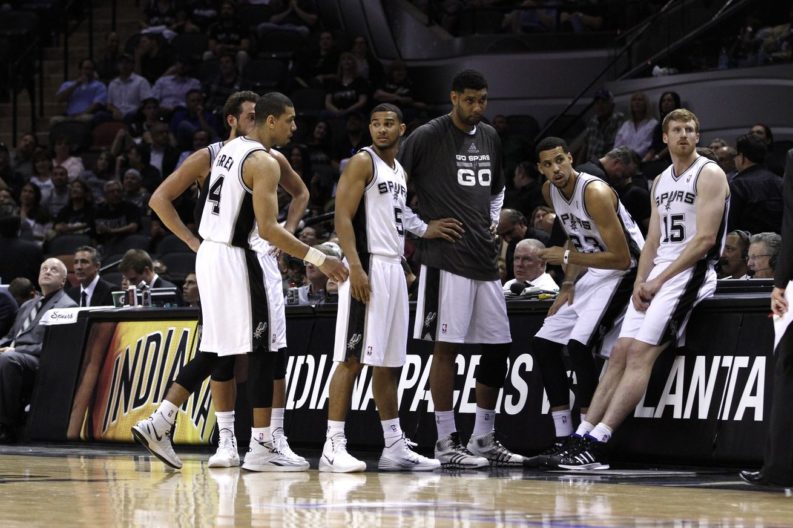 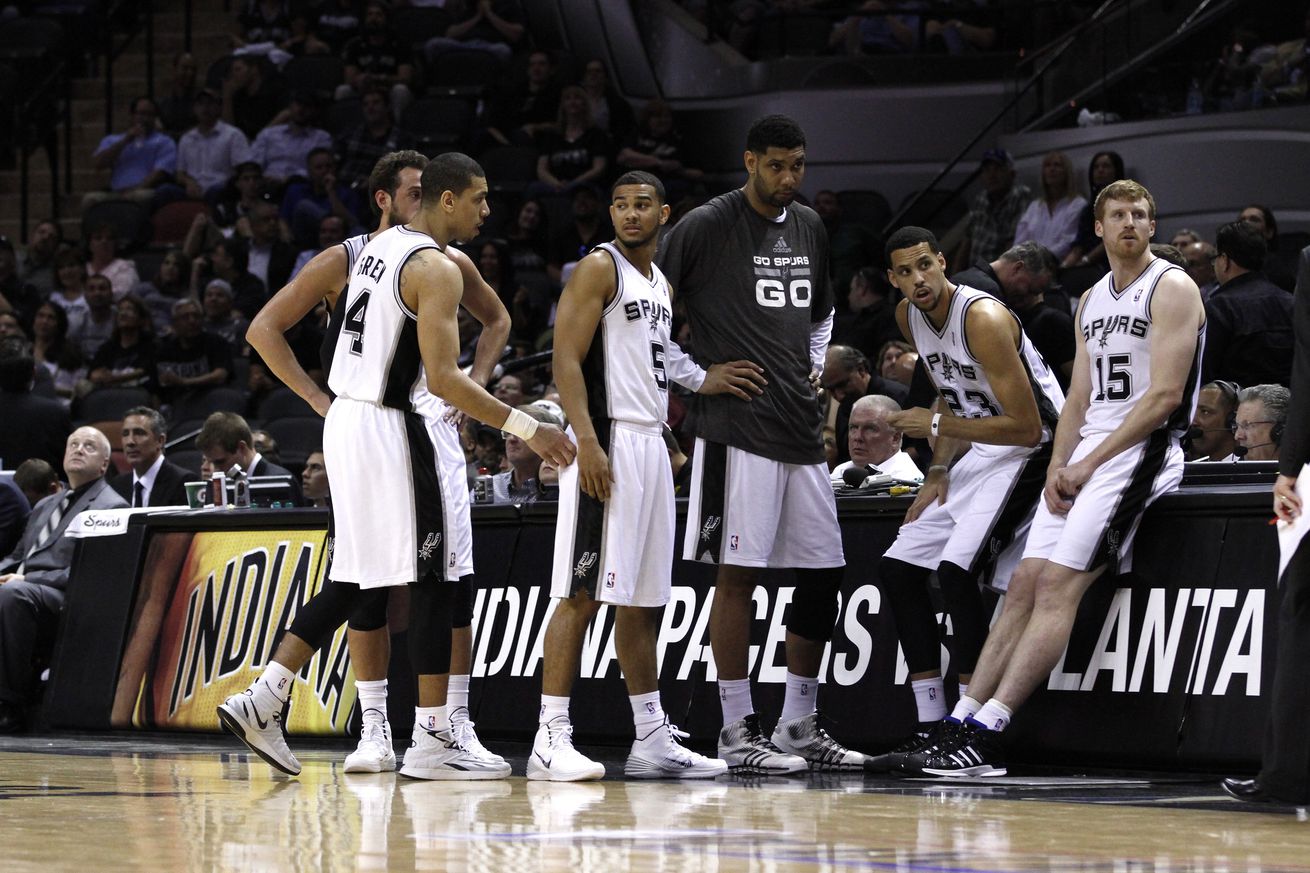 One exits, one makes a return, and one could not be located without a globe

The Italian not only won his NBA Championship in 2014, he also was crowned the winner in the 3-point contest during All-Star Weekend. Quite a banner year for Belinelli. After one more season with the Spurs, he moved to the Sacramento Kings for a season, then the Charlotte Hornets for a season, then the Atlanta Hawks for most of the season before being waived and picked up three days later by the playoff bound Philadelphia 76ers.

This summer the Spurs signed Marco back to the Silver & Black, making him the second of two players from that 2014 championship team to be playing in San Antonio (Patty Mills being the other).

It’s great to see Belinelli in a Spurs jersey once again.

If you don’t quite remember Austin Daye, don’t kick yourself (although you won’t be winning any “Spurs Biggest Fan” contests). He kind of came out of nowhere. Well, not nowhere really. Toronto. He was traded near the deadline for Nando de Colo. He finished out the season with the Spurs, playing in one playoff game for six minutes. But he was on the roster when the Finals ended and in this industry, that’s enough to get you a coveted Championship ring.

He stayed with the Spurs for the 2014-15 season and continued to play until January when he was waived. He joined the D-League Erie Bay Hawks for a month before signing on with Atlanta for the remained of the season. He has since played for various overseas teams in Italy, Bahrain, Turkey, and Jerusalem. He won the FIBA Cup in 2018 with Reyer Venezia.

Next time: THE POWER FORWARDS