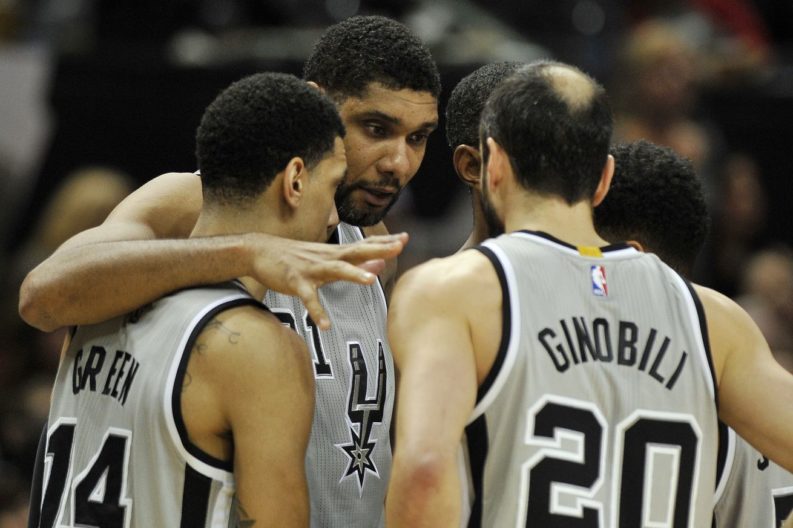 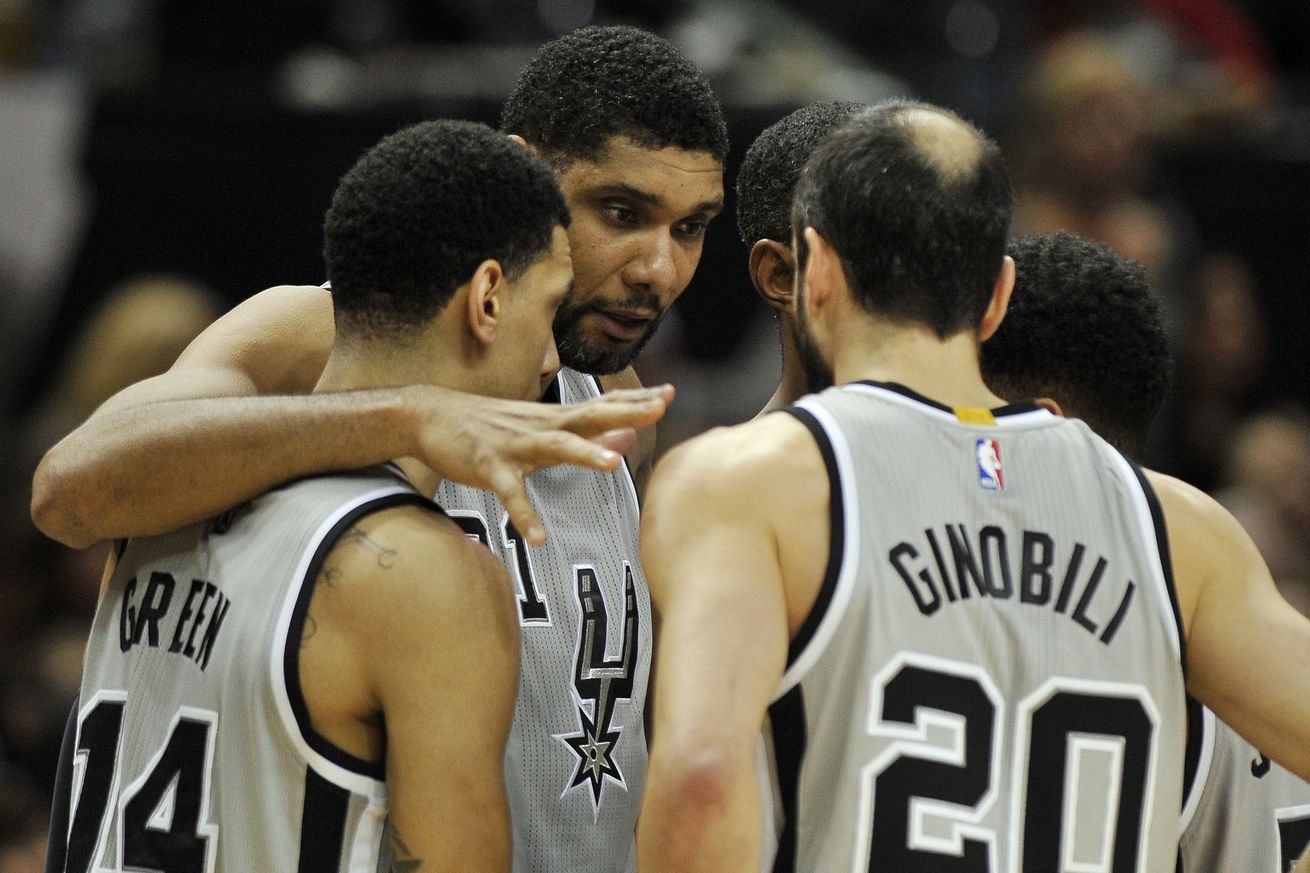 Two men who Pounders still wish were in Silver & Black

Was there was ever a clearer definition of the term collateral damage than Danny Green?In lieu of the Spurs MVP candidate who took a year off to contemplate, Verde was the Spurs most consistent defensive player last season. He’d already given the Spurs a discount with his last contract taking at least $15M less than he most likely would have earned had he played the market. His loyalty, matched with his defensive skill and his ability to drain the three kept him relevant. Alas, his salary was needed to pair with Kawhi Leonard’s to make the DeMar DeRozan trade work.

He will spend his final contract year playing in Raptors jersey. At the end of this season he will be eligible for free agency.

The Spurs lost their three most tenured players. Tony Parker headed east to Charlotte, Danny Green was traded north to Toronto, and Manu Ginobili, much to the chagrin of San Antonians, Argentinians, and basketball fans world wide.

But fret not, the Spurs heart and soul is still in Bexar County and has been seen in the gym with the Spurs. His leadership and corporate knowledge are still in play as he joins fellow legend Tim Duncan working with the new generation of up-and-coming Spurs.

What are your fondest memories of two of the most beloved shooting guards in Spurs history? Do you have a favorite moment during their legendary title run? Join in the comments section.

Next time: THE SMALL FORWARDS