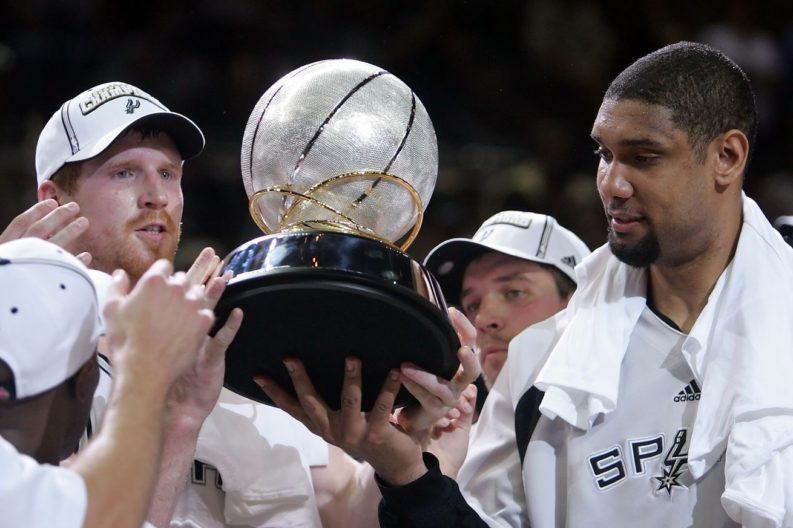 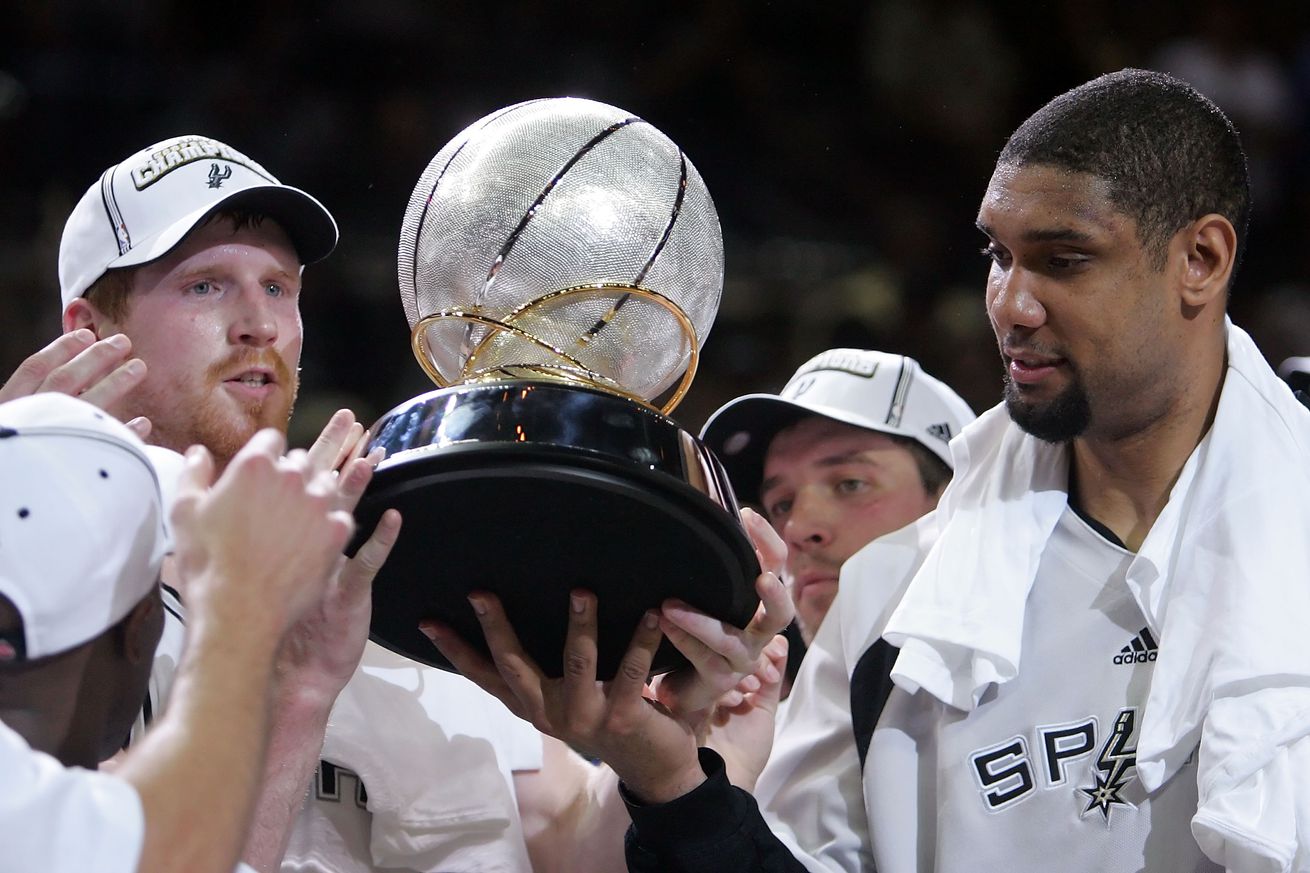 What can you say about the GOATPUFF that hasn’t been said countless times? He is the greatest Spurs and one of the best players in NBA history and it is so reassuring to see him working out with the Spurs. He retired at the end of the 2015-16 season (and had an amazing ceremony the following December), but The Coach of Whatever He Wants still has keys and we hope he’s active in the gym for a long time to come.

Bonner is one of only 6 players to have 10 consecutive years with the Spurs and only 1 of 8 to have 10 at all. That alone makes him eligible to the Spurs For Life Club. But Bonner did so much more. He was the ultimate teammate, always positive, always supportive. And his energy and charisma carried right on through into his retirement. Since announcing his retirement in 2016, The Sandwich Hunter has joined Spurs Sports and Entertainment as an analyst. The camera loves him, the fans love him, and it’s great to know he is with us, sharing his knowledge of basketball, music, and the exteriorly breaded cuisines.

If you haven’t already, read the reasons why I believe Matt Bonner’s #15 is retirement worthy and if you would be so kind, please sign the petition.

Ah, Bobo. Admittedly, watching him traded away for Olivier Hanlan was tough. His contributions to the 2014 NBA Finals were monumental. Diaw went from coming off the bench right up through the Western Conference Finals to starting when the Spurs met Miami for the second consecutive year in the Finals, which was enough to throw off the Heat and solidify The Beautiful Game.

In Game 5 when the Spurs struggled and looked to be too far behind to comeback, it was his alley-oop that supplied the slam dunk that altered the momentum and ended the series once and for all.

As mentioned, Diaw was traded in the summer of 2016 to the Utah Jazz, where he played his final NBA season before heading abroad to his native France for a final season.

His retirement this off season came to us also in the form of a video, and like Matt Bonner, the announcement was true to Boris’ character and humor.

In case you weren’t keeping a tally, all three players left the Spurs in the summer 2016 leaving LaMarcus Aldridge the lone power forward to carry the torch for the next generation of players.

Next time: THE CENTERS