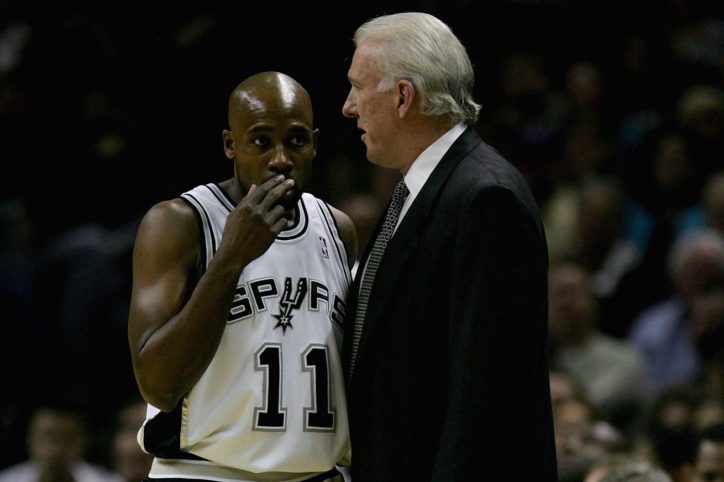 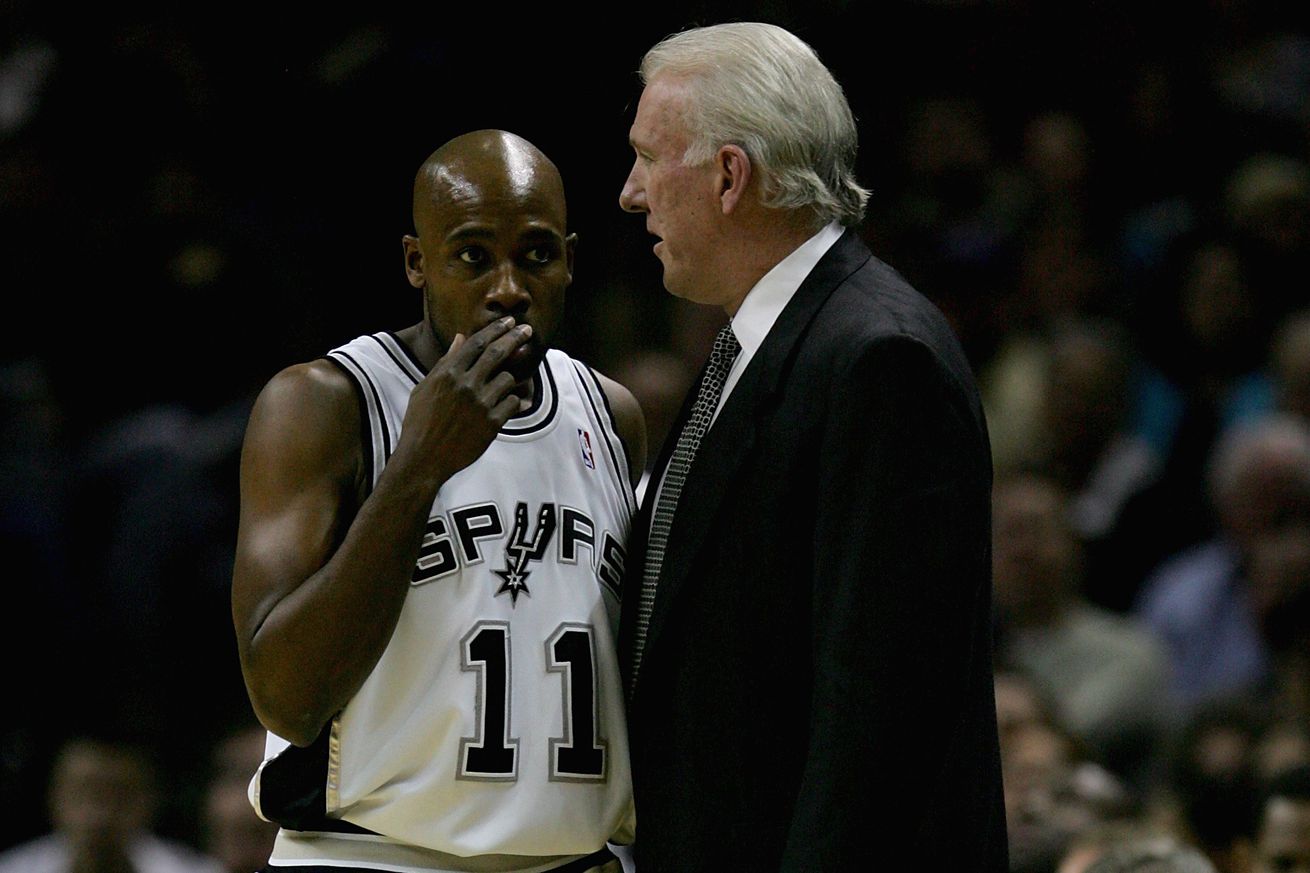 The Spurs sunk the Clippers on Throwback Thursday and Pop moves closer to Jerry Sloan in the standings.

Eleven is the name of the fantastic character on Stranger Things. It’s also the key to the greatest music phrase of all time:

Apollo 11 was the first spacecraft to land on the moon. Ocean’s Eleven was the 1960 Rat Pack film involving a Las Vegas heist. The film was later resurrected by George Clooney and company into a trilogy. I highly recommend the original with the Sammy Davis, Jr. number.

Speaking of Vegas, in blackjack, the ace serves as a one but can be translated into an eleven based on the need of the player.

And Gregg Popovich had an ace up his sleeve Thursday night as the Spurs turned it up to “11” and walloped the Los Angeles Clippers. Derrick White had 11 points, as did Patty Mills. Win #11 on the Pop 25 countdown closes the gap between Coach Pop and Jerry Sloan as the Spurs head coach makes his way to 3rd all-time in wins by an NBA coach.

Next up, the Chicago Bulls tonight. The Bulls are currently wallowing in their own turmoil, so let’s hope the Spurs can avoid the drama. The Spurs should keep their eyes on closing out the Chicago series strong, keeping the home stand winning streak alive and moving into the Pop Ten.